Steven Fletcher has been voted the swfc.co.uk Player of the Month for September.

The forward has enjoyed a prolific start to the season, scoring five goals in ten games, leading Wednesday's frontline with some commanding performances.

The Scot started September with a trademark header against Huddersfield in a 2-0 win for the Owls at the John Smith’s Stadium. 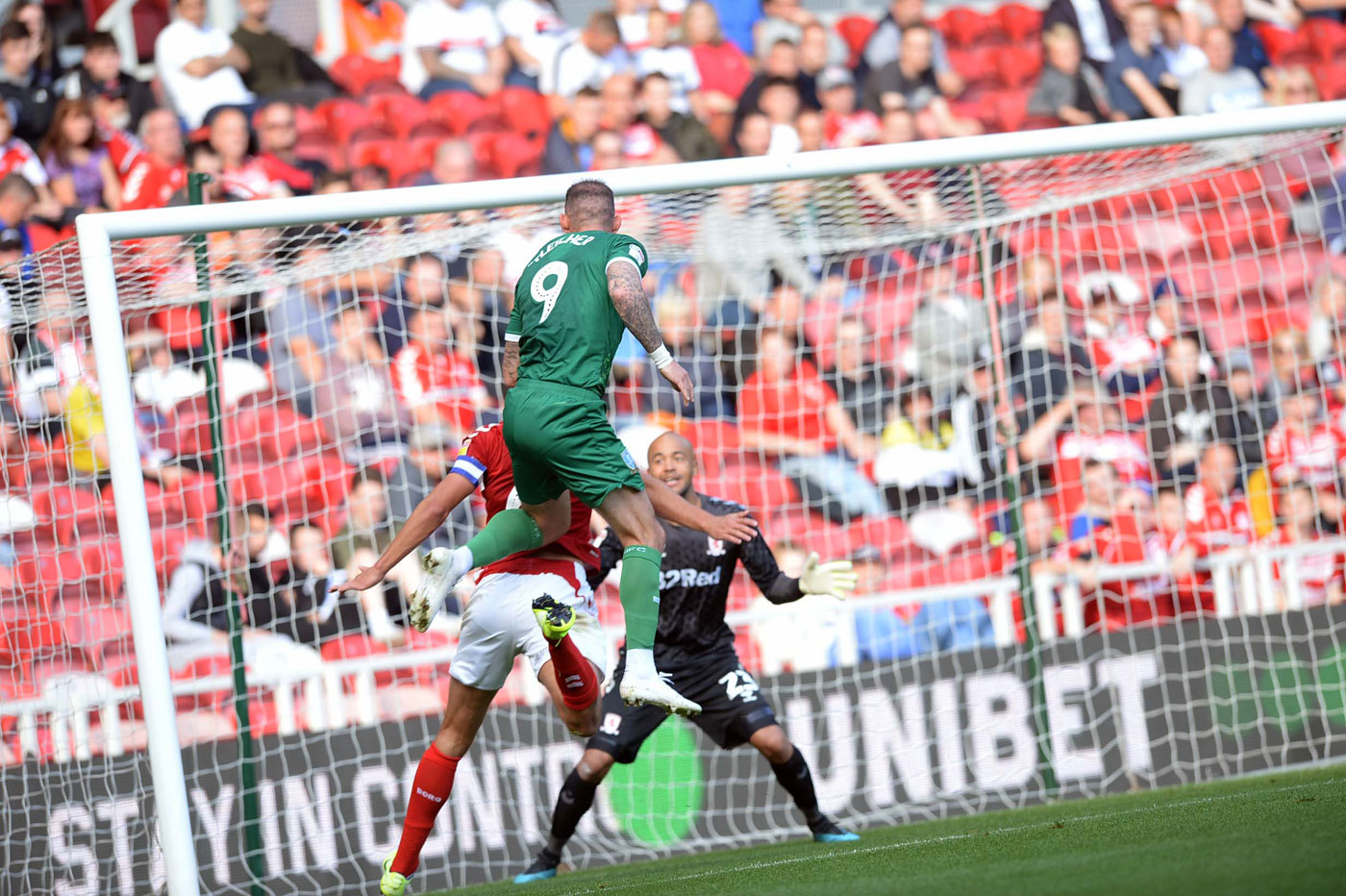 And on Saturday the striker added to his account with another towering header to round off a 4-1 victory for Wednesday at the Riverside against Middlesbrough.

Thank you to everyone who voted!