Wednesday goalkeeper Keiren Westwood was frustrated with Tuesday’s 1-0 away defeat to Hull, but insists focus has already turned to Saturday’s clash with Wigan.

An impressive header from Tom Eaves sealed the win for the Tigers, but the Irishman believes the Owls deserved something from the game.

Westwood said: “I don’t think we deserved to win the game but we definitely didn’t deserve to lose it. A draw would have been a fair result.

“If we’d have come away with a point, we’d have been alright with that, that would be four points from two away games, but it wasn’t to be.

“It’s really frustrating but we have to put it out of our heads now and focus on Saturday. 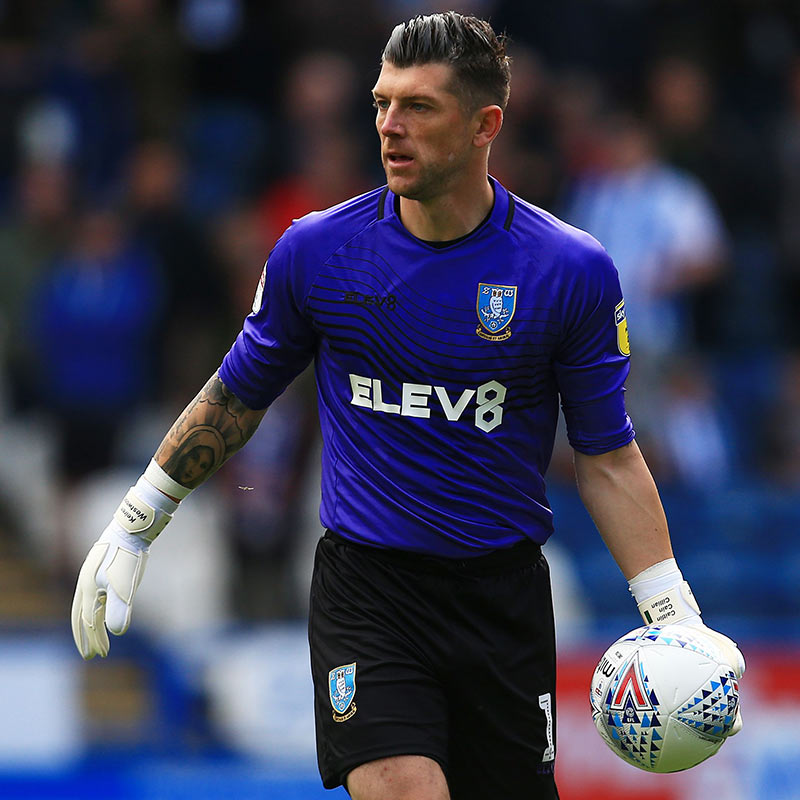 “The most frustrating part is that we played so well on Saturday against Middlesbrough and now we’ve lost a game we shouldn’t have.

“As you can see from the results, barring last night, we’ve been doing well. We’re all together and singing from the same hymn sheet.

“Saturday will be a typical Championship fixture, it will be dogged, they’ll give everything they’ve got and we’ll be the same.”

Reviewing his own start to the season, Westwood added: “I would like a few more clean sheets, but the goals that are going in at the minute are worldies.

“It was a great header from the lad last night in off the post and McNair’s on Saturday was a bullet on the half volley - it nearly took my head off!

“It’s just one of those things but as we progress those clean sheets will come.”