Fernando Forestieri stored 90 minutes under his belt on Sunday afternoon as the 23s defeated ten-man Hull City 5-1 at the KCOM Stadium.

With Forestieri’s six-game suspension complete, the forward enjoyed a positive run out, capped by scoring from the penalty spot, for the Owls Under-23s as he aims to close in on a first team return.

Tigers goalkeeper Will Mannion was dismissed for his first half challenge in the box on Forestieri at 1-2, from which the returning Owls ace converted. From then on, it was one-way traffic.

Wednesday hit the front after six minutes through Liam Shaw, who finished a slick team move to give the visitors an early lead.

The same man was unfortunate not to add a second when his header cannoned off the upright three minutes later from a Fraser Preston centre. 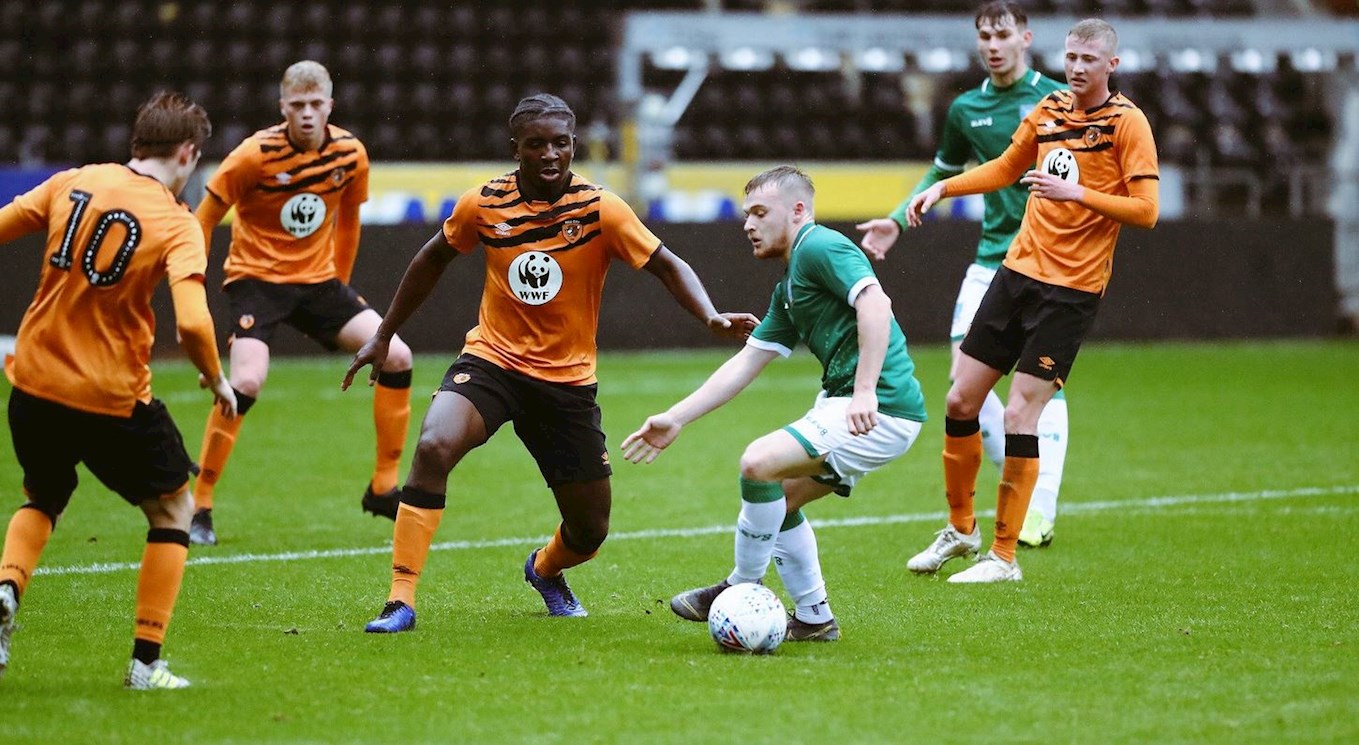 Ben Hughes gave Wednesday a two-goal lead midway through the first half after beating the offside trap before rounding Mannion and coolly finishing.

Rob Guilfoyle pulled a goal back for the hosts just past the half hour mark before the game swung hugely in the Owls’ favour.

Hull keeper Mannion was punished for his challenge on Forestieri in the penalty area and shown a red card.

The Tigers had to shuffle their pack, sending on substitute goalkeeper David Robson, who was powerless to prevent Forestieri converting the spot kick to restore Wednesday’s two-goal lead.

Thoroughly in the ascendancy with an extra man, Wednesday added a fourth in superb fashion with Preston striking an unstoppable effort from range on 66 minutes.

The Owls always looked like adding to their lead and a fifth duly arrived on 73 minutes when Shaw slid the ball home for his second of the game from another inviting Preston cross.