Owls defender Morgan Fox has been crowned as the swfc.co.uk October Player of the Month.

The 26-year-old featured three times in the month and earned the plaudits with his displays at left back.

Fox was recalled to the starting XI for the 1-1 draw with Cardiff midway through October.

Wednesday then faced back to back home games against Stoke and Leeds, with Fox playing his part in two more clean sheets, as the Owls defeated Stoke 1-0 and battled out a goalless draw with Leeds. 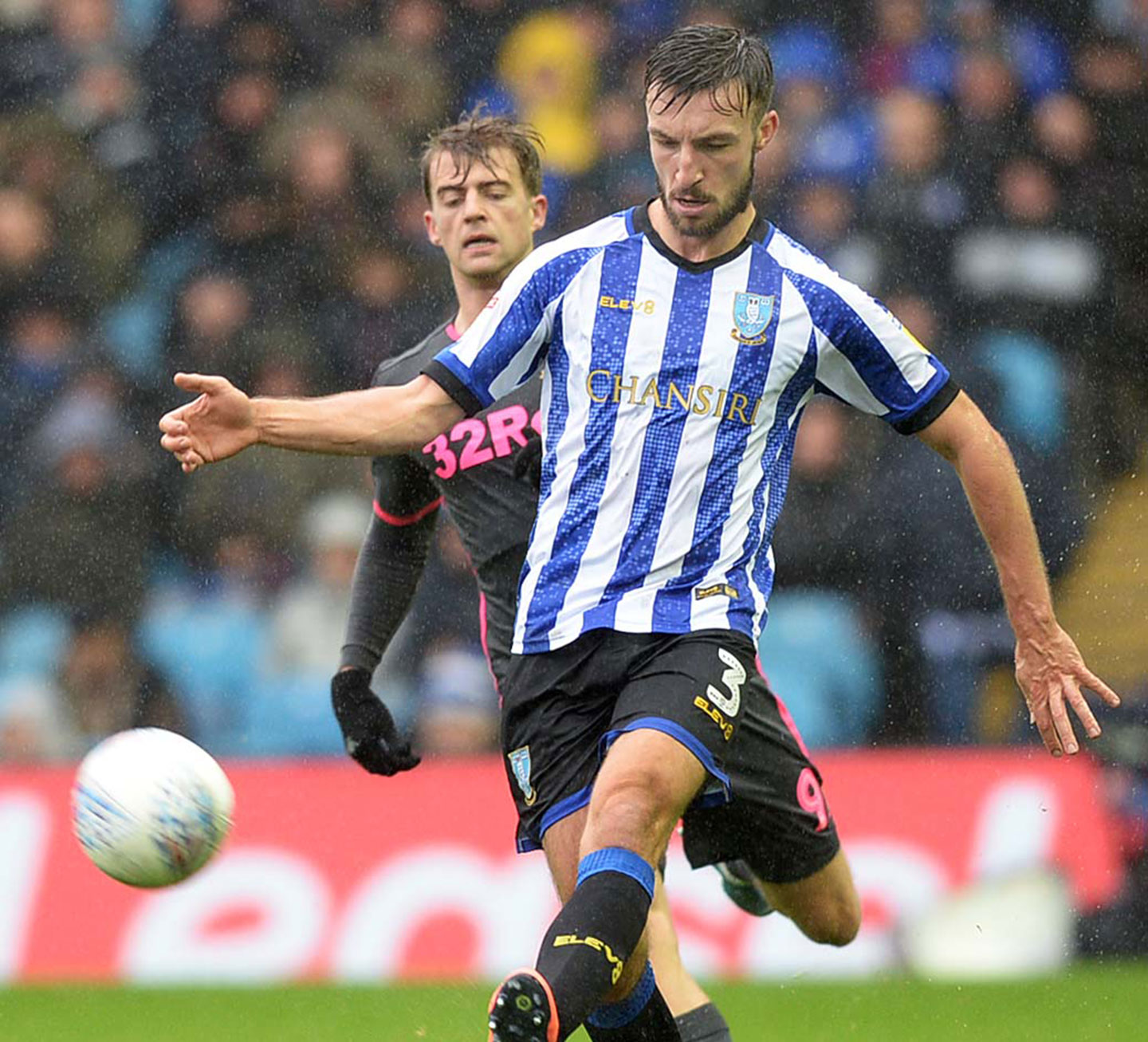 The clash against the Whites saw Fox make a crucial goalline clearance on 80 minutes from Jack Harrison with the derby delicately balanced.

The vote was close as thousands of Wednesdayites had their say, as Fox narrowly pipped Dominic Iorfa to the award.

The result was as follows;

Thank you to everyone who took part in the vote!