Massimo Luongo made his first start for Wednesday in the Championship on Saturday and marked the occasion with a goal as the Owls overcame Wigan.

The Australian international has had to bide his time since joining the club on transfer deadline day.

But the former QPR man took his opportunity at the weekend and slammed home the winning goal against the Latics after the break.

He said: “It gives the manager a headache now for the next game and that’s all you can do.

“I knew coming into the team, especially signing on deadline day, that I would have to be patient.

“It’s a new team, new players and you look at how Barry and Fletch combine, they have been playing together for years.

“That will come, I just need to be around it more and the only way to do that is to keep performing well and hopefully keep winning. 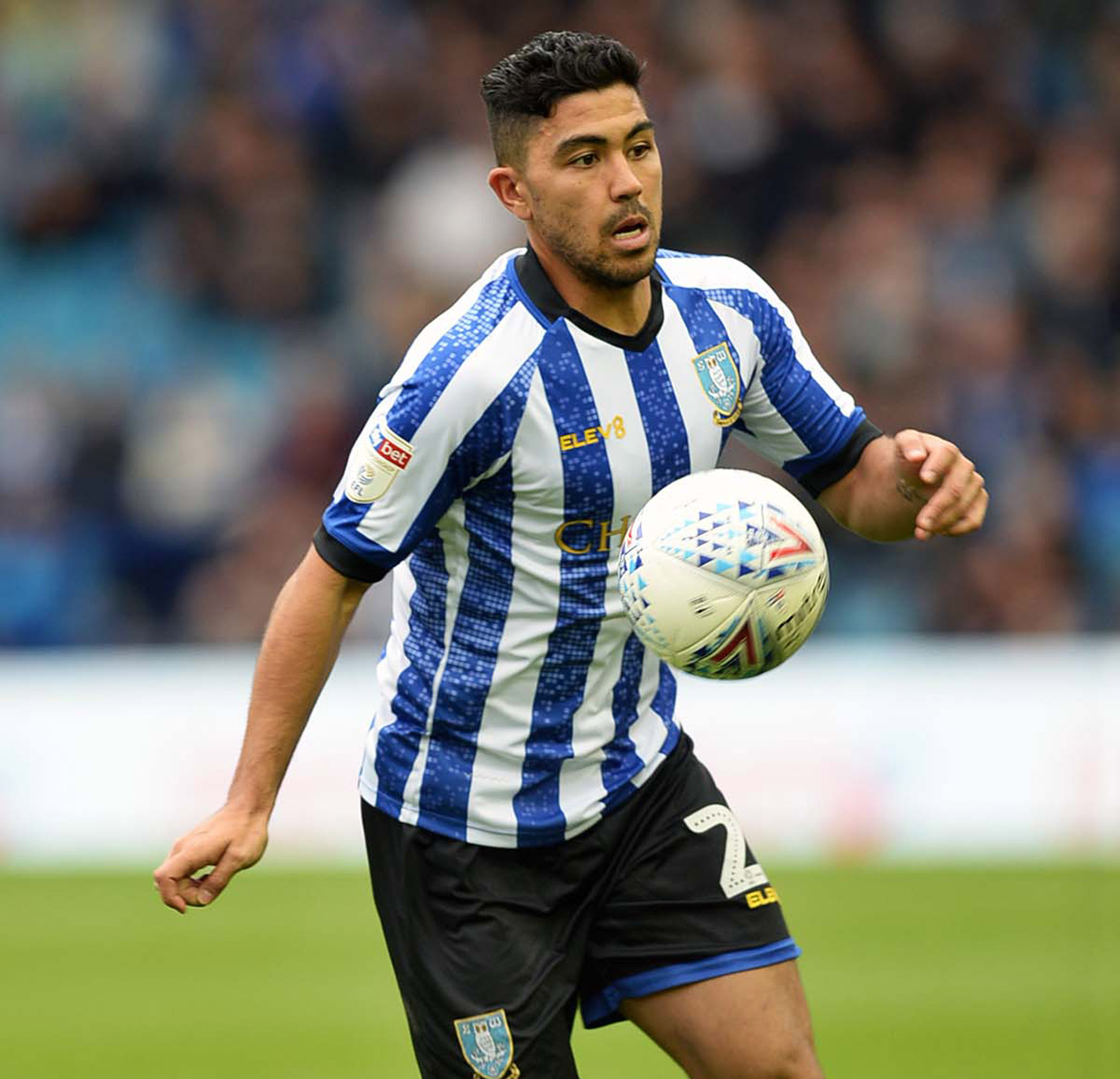 On his maiden goal for the club, Luongo added: “It felt good, especially for it to be the winning goal, and I was just pleased to get on the scoresheet.

“It’s always something I’ve wanted to improve, to get my goalscoring record up and just be a threat more.

“It was one of those games, difficult to get into in the first half but in the second, we came out flying, pressing well and the ball fell to me.

“I think that was a reward for the work we were doing, more assertive in the final third and everybody doing their jobs well and the result was a goal.”