After a pulsating derby contest that had everything but a goal, Garry Monk praised his players and the performance.

Giving credit also to Leeds, the Owls’ boss hailed the game as a credit to the Championship.

He said: “It was a great advert for the Championship, with two good teams, and I was proud of that performance.

“Leeds are a good side and we forced them into playing long balls out of defence in the second half because of the pressure we put them under. 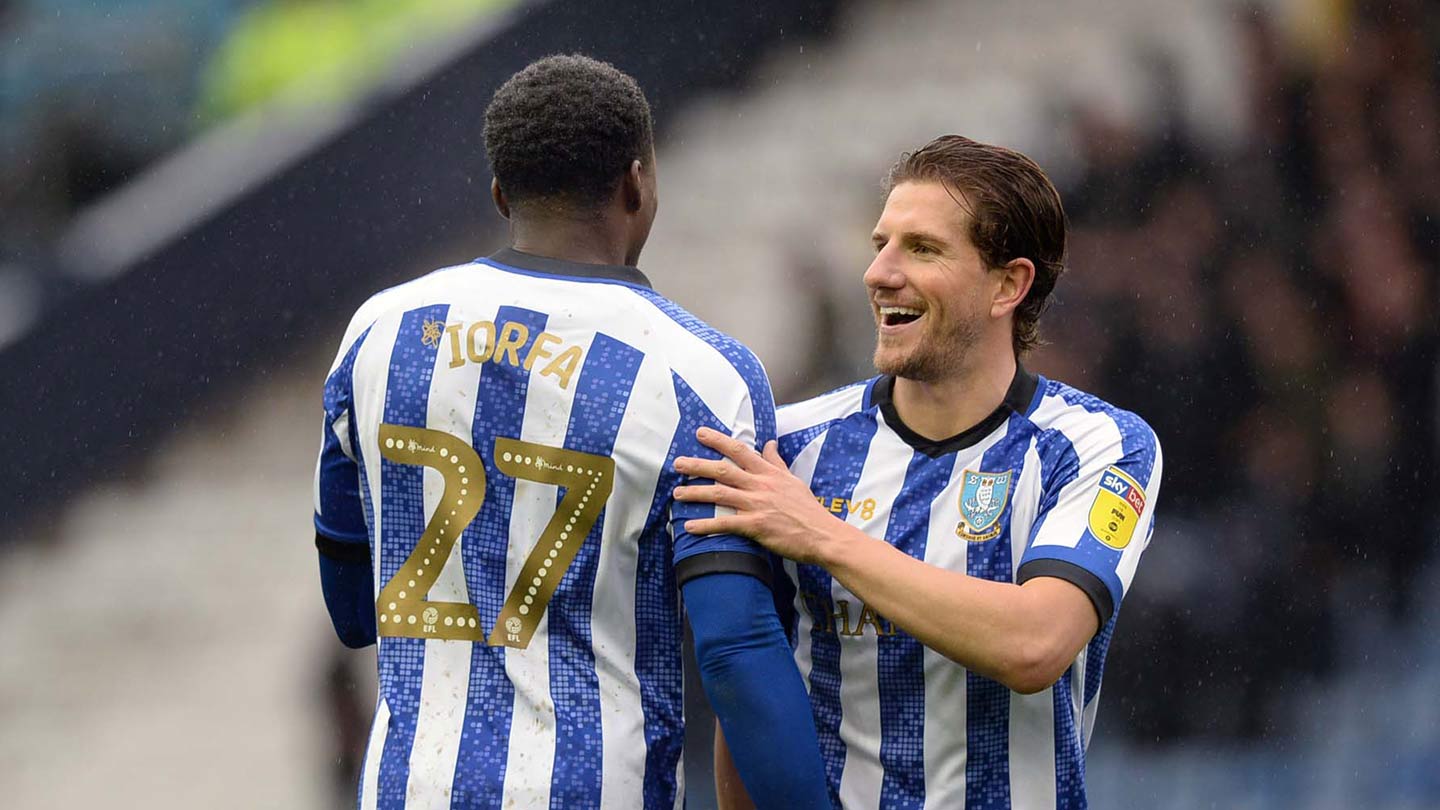 “I don’t really know how we haven’t scored a goal today but Leeds had chances as well. But we dominated the second half and I couldn’t have asked for any more from the players.”

Monk issued updates from the treatment table after Julian Börner was forced out of the action having suffered an injury in the warm-ups.

Massimo Luongo was also missing from the squad after picking up a knee strain in midweek. 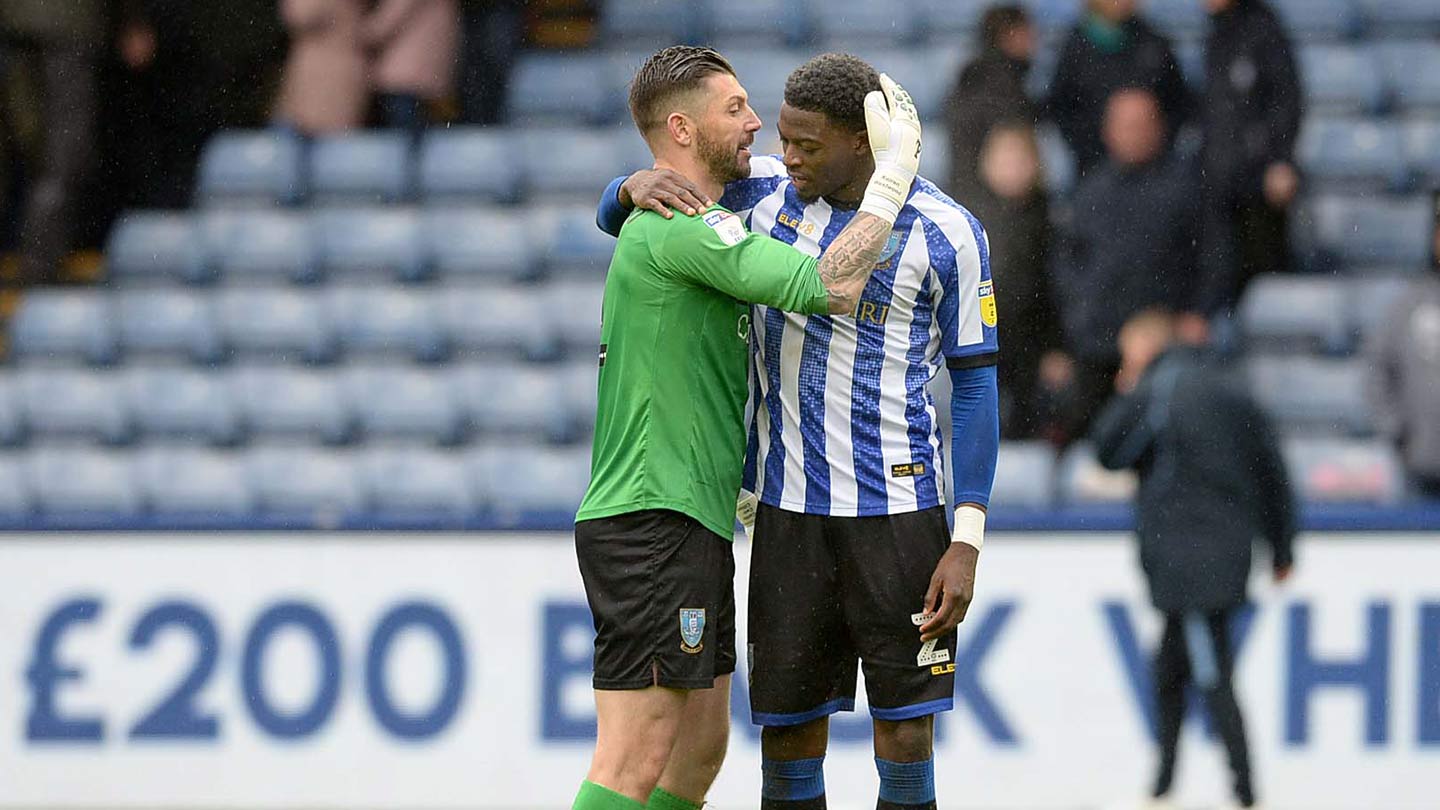 Monk said: “Julian rolled his ankle and it was a blow but we recovered from that very well. Sam has played centre half before and he did very well today, as did Joey in midfield.

“Massimo was close but he has some swelling on his knee so we had to leave him out. We’ll have him assessed over the coming days and it will be the same for Julian.”