The Owls will be looking to make it four consecutive victories on the road in all competitions this evening when they travel to Hull. Victory over Boro on Saturday saw the Owls climb to seventh spot in the division.

Hull head into the game in 16th and are unbeaten in four in the Championship, with one win and three draws. 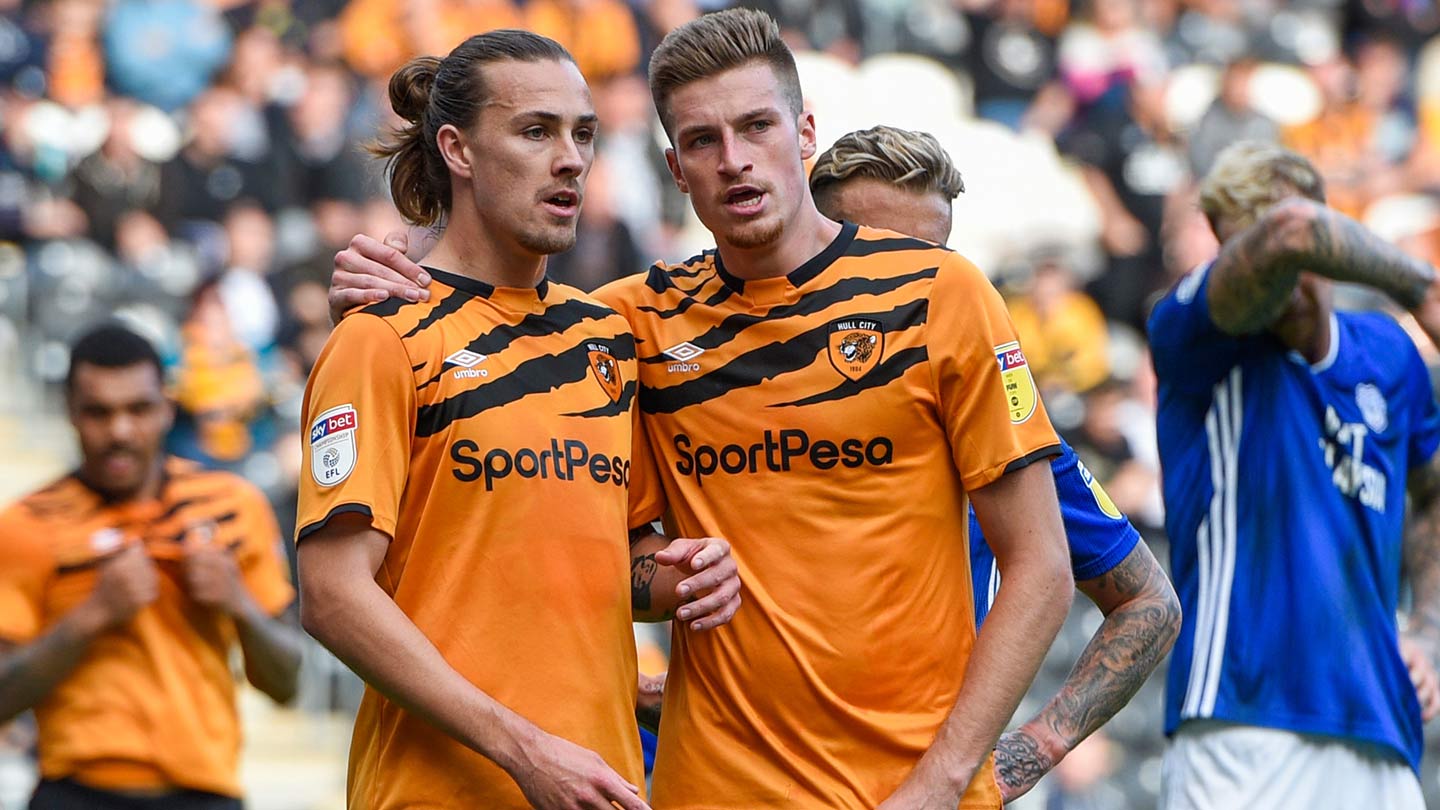 The Tigers have drawn their previous two home fixtures 2-2 (v Wigan and Cardiff).

SWFC: Captain Tom Lees (hamstring) will be assessed ahead of the game.

Sam Hutchinson was withdrawn in the first half against Boro on Saturday as a precautionary measure after picking up a knock. Fernando Forestieri serves the fifth game of his six-match ban.

Hull: Matthew Pennington and Stephen Kingsley are expected to return this evening.

Callum Elder (calf) is set to miss out against the Owls.

Supporters can pay on the night at the KCOM Stadium.

Tickets will be available to purchase two hours before kick-off from the Pitchside Bar (cash only). Supporters who have purchased tickets online and are due to collect this evening can also do so from the Pitchside Bar.

Owls supporters travelling by car should note that the Walton Street car park adjacent to the KCOM Stadium will be closed to vehicles and pedestrians.

Preparations for Hull Fair 2019 mean access to the car park is prohibited in the interest of public safety.

There are alternative pedestrian routes into the KCOM Stadium via the West Park gates on Walton Street, the pathway from Anlaby Road and the pedestrian footbridges from Londesborough Street.

UK - Wednesdayites can watch the game on iFollow with four-camera coverage and match commentary with Rob O’Neill and John Pearson! 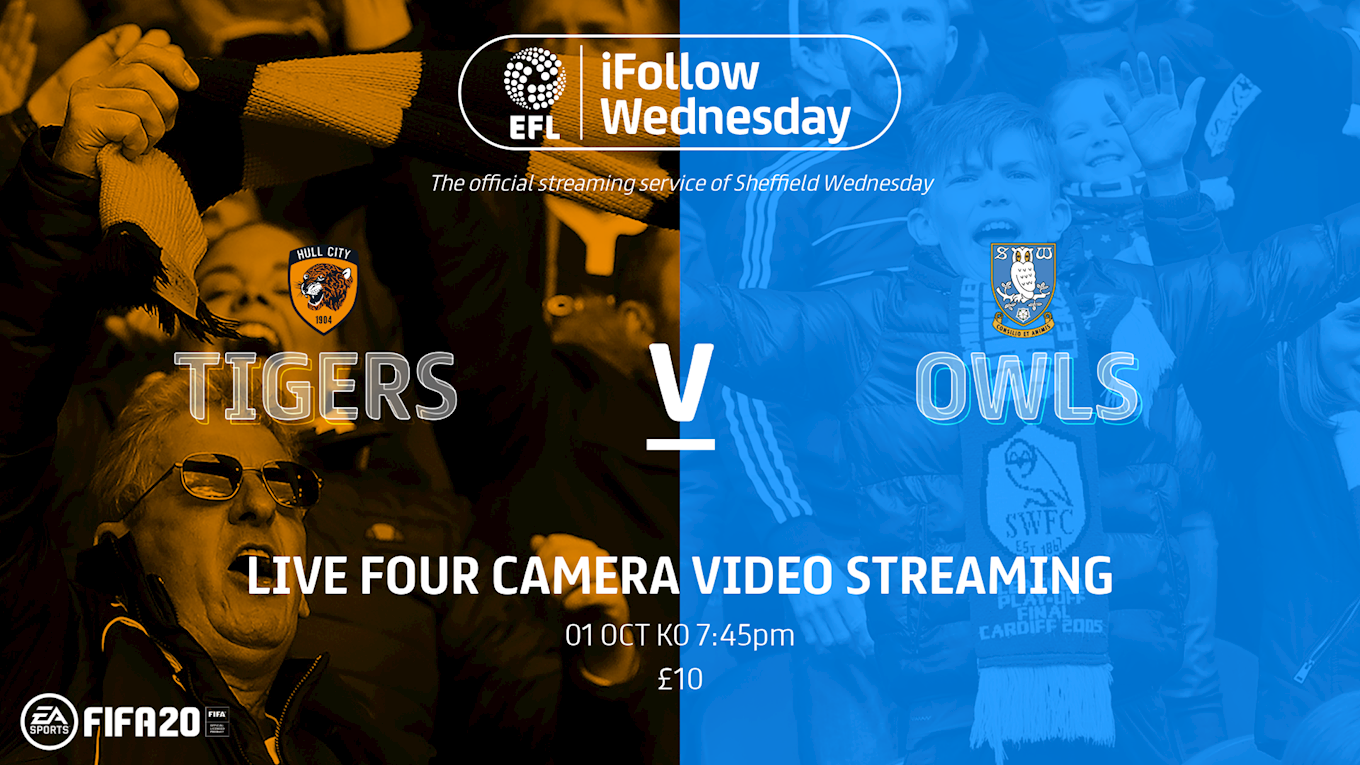 For overseas fans, subscribers can also watch the full game! Season passes for this service are priced at £130 or £5 per match pass.