After back to back away fixtures, the Owls return to Hillsborough on Saturday.

Wigan Athletic are the visitors and will arrive in S6 in good spirits after winning two games from their previous three in the Championship.

The Latics endured a difficult start to the new campaign. After defeating Cardiff on the opening day, Paul Cook’s side went on to lose five consecutive fixtures – four in the Championship and one in the Carabao Cup. 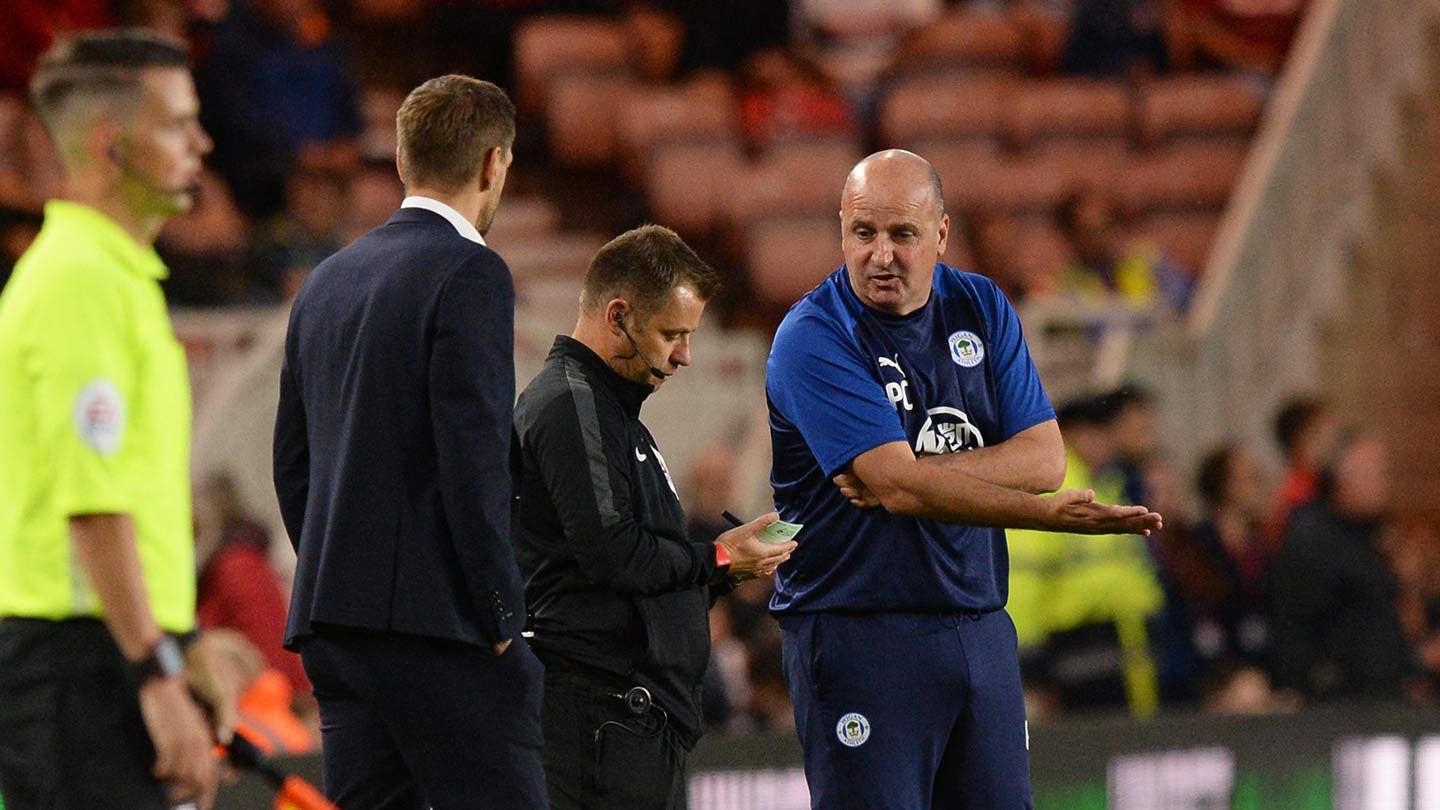 The recent wins came over Charlton (2-0) and Birmingham (1-0) at the DW Stadium. Away from home, the Latics have won just one of their previous 27 games.

Wednesday will be looking to bounce back from defeat at Hull in midweek.

The Owls have won five of their last six meetings with Wigan.

SWFC: Sam Hutchinson is suspended after picking up his fifth yellow card of the season away at Hull on Tuesday. 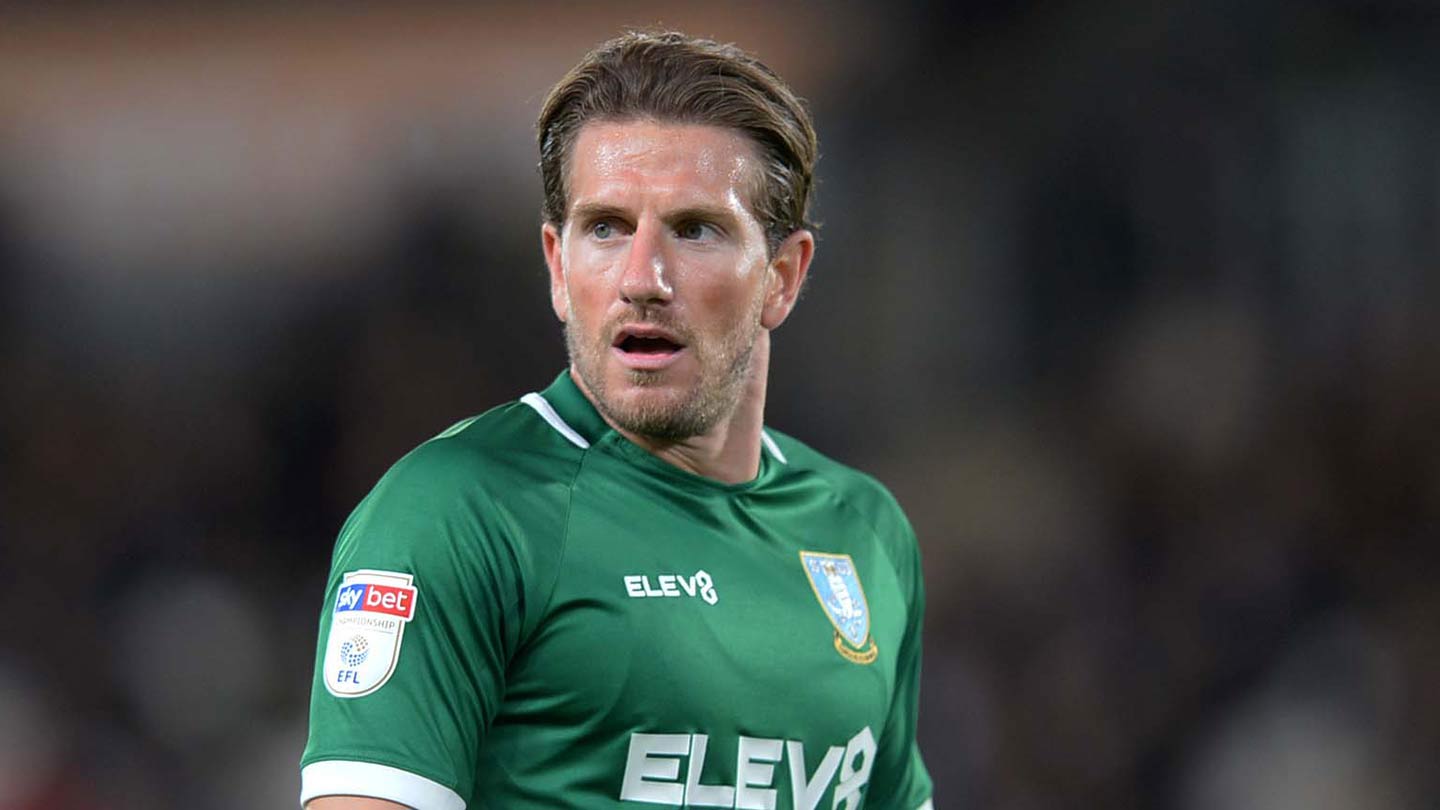 Tom Lees (hamstring) is unlikely to feature this weekend, while Fernando Forestieri will serve the final game of his six-match ban.

Top scorer Steven Fletcher is likely to make his return to the side after missing out in midweek with a knock to his ankle from the 4-1 win away at Middlesbrough last week. 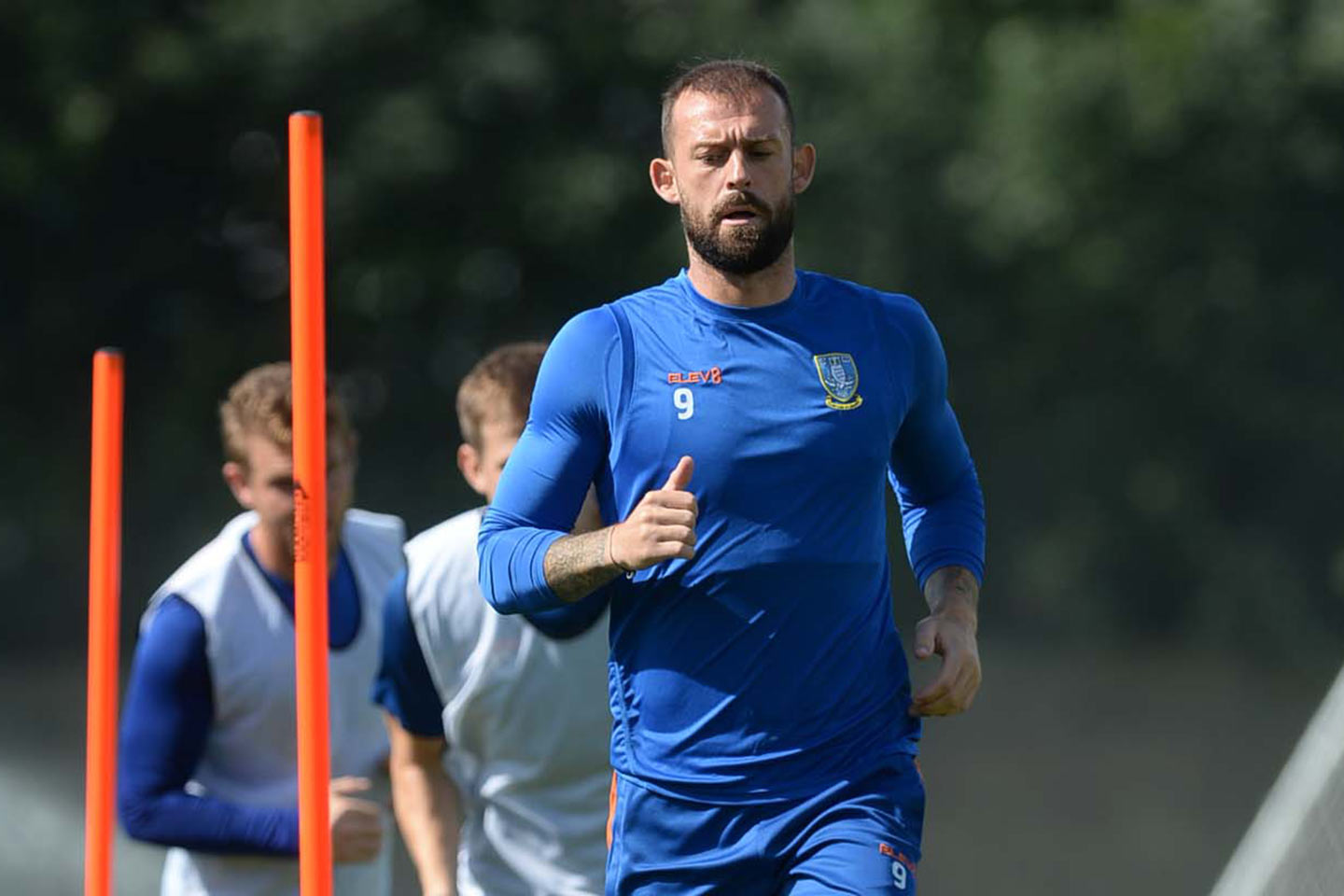 Wigan: Anthony Pilkington and Josh Windass returned from injury to feature in the Latics’ 1-0 win over Birmingham in midweek.

Michael Jacobs (hamstring) will miss the trip to Hillsborough.

Defender Chey Dunkley is set to make his 100th appearance for the club.

This weekend, iFollow commentary will be from Rob O’Neill and former Owls midfielder Giles Coke. 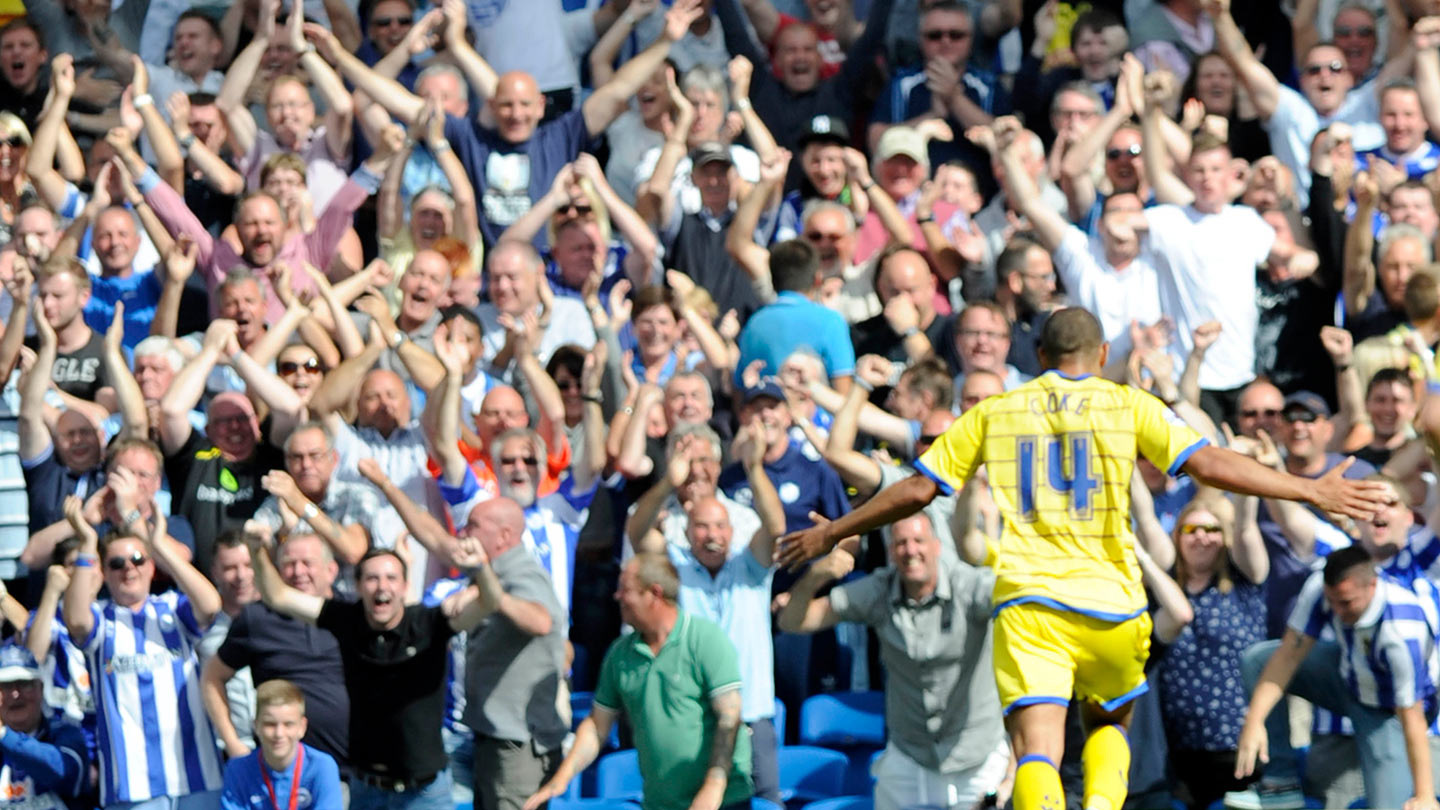