Wednesday’s Mind Charity matchday took place on Saturday, as the Owls played out a 0-0 draw with Yorkshire rivals Leeds, to raise awareness of an illness that effects one in four of us.

Wednesday midfielder Sam Hutchinson was on hand to support a cause close to his heart, having gone through mental health issues during his career, as he met with Mind representatives prior to kick-off at Hillsborough.

Sheffield Mind bucket collectors were working hard around the stadium to raise vital funds to tackle mental health problems in the local community, and they raised a fantastic £594.69 thanks to generous supporters.

The matchday came as part of Mind’s charity partnership with the EFL, which they hope will help bring a lasting legacy around mental health in football.

Mind’s own research shows that 56% of people feel that football fans find it easier to show their emotions at matches than at any other time. 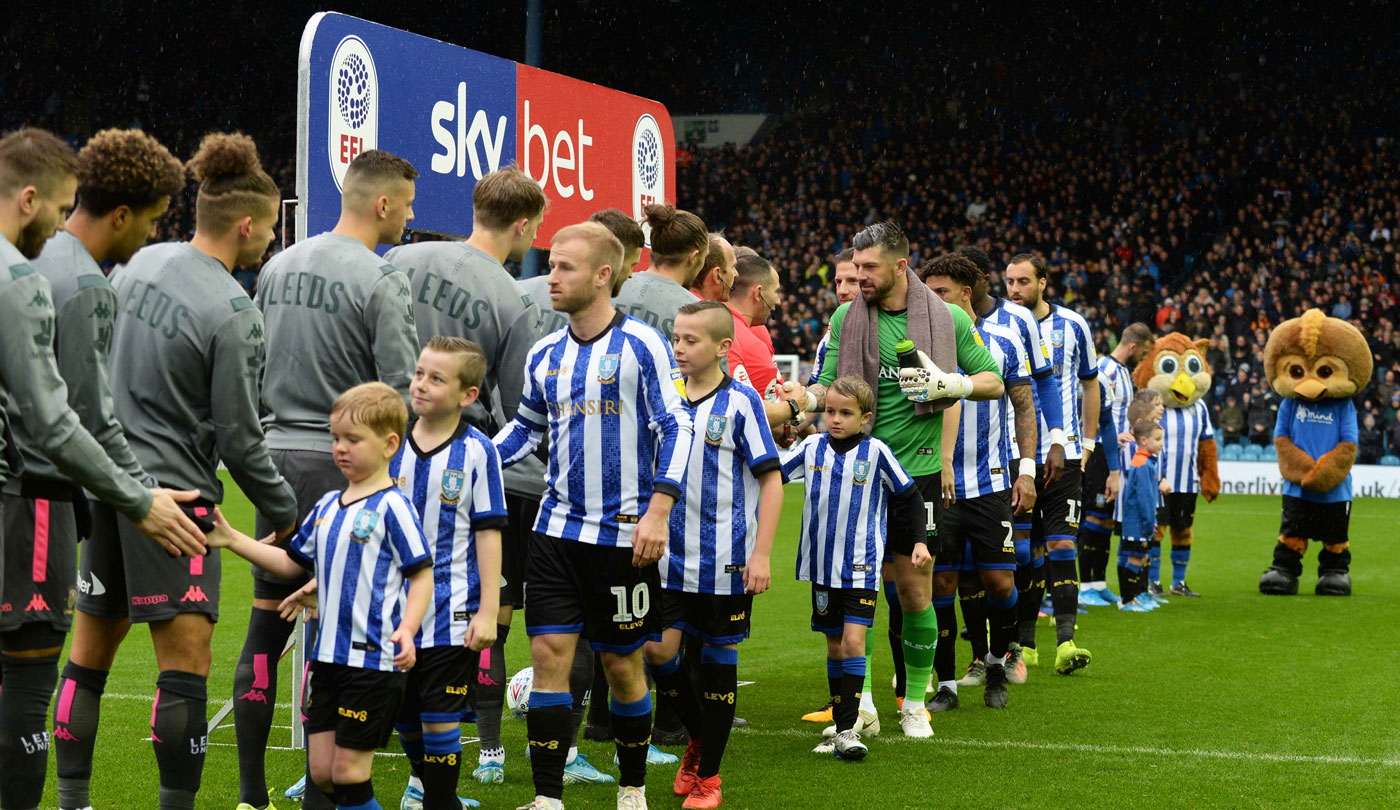 Despite this the charity also knows that many supporters, particularly men, are likely to be struggling in silence for fear of opening up about their mental health.

The charity hopes matchdays like this will begin to open up the conversation amongst football fans about their mental health.

Paul Farmer, Chief Executive of Mind, said: “Every year, one in four of us will experience a mental health problem.

“We’re delighted that Sam has been so open about his experiences and hope that events like our matchday with Sheffield Wednesday reach out to fans and let them know that whoever you support, Mind supports you.”

For more information about Mind’s partnership with the EFL and wider work in football visit mind.org.uk.