Wednesday winger Adam Reach says there is more to come from the Owls after the international break.

The 26-year-old laid on the assist for Massimo Luongo’s winner in the 1-0 win against Wigan last time out to seal 10 points from five games for new manager Garry Monk.

Reach said: “We’re three points off the top and we haven’t been playing our best football which shows there is still more to come.

“It’s all about winning, sometimes you’re not going to play well and you’ll play scrappy games, but you need to pick up points and I think we’ve got the squad and the know-how to do that. 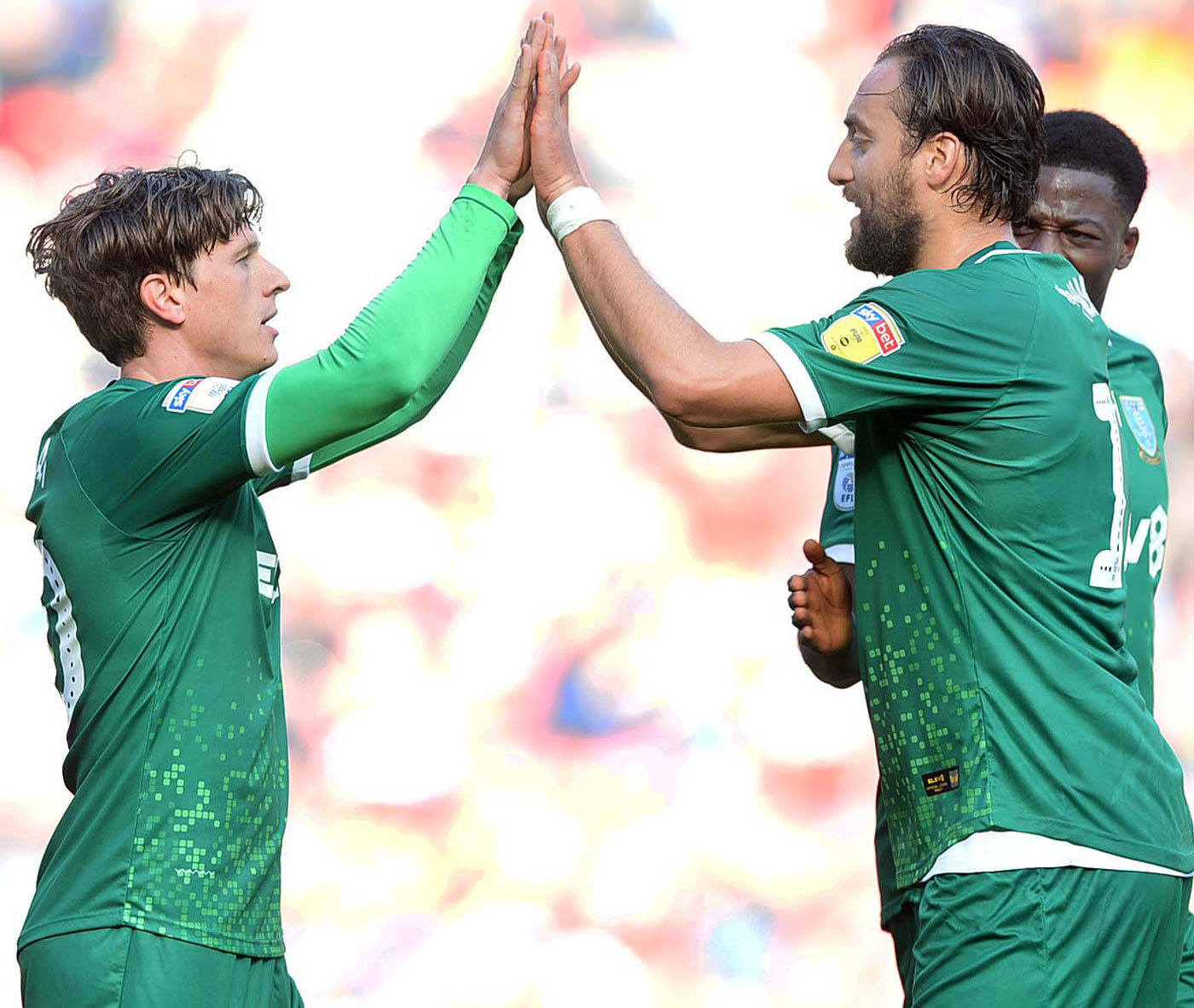 “With the international break we’ll get a good build-up towards Cardiff on the Friday night which will be a good game.

“We’ve got a good, hard run of games coming up, a few of them on TV so we want to try take maximum points from them.

“It’s about putting a run of games together, winning a number of matches on the bounce to really climb the league and we’ve got more than enough to be up there by the end of the season.”

Speaking of his own performance this season, Reach added: “It’s important for wide players to get assists so it was good to get one in the last game, it was a great finish by Massimo who was really good. 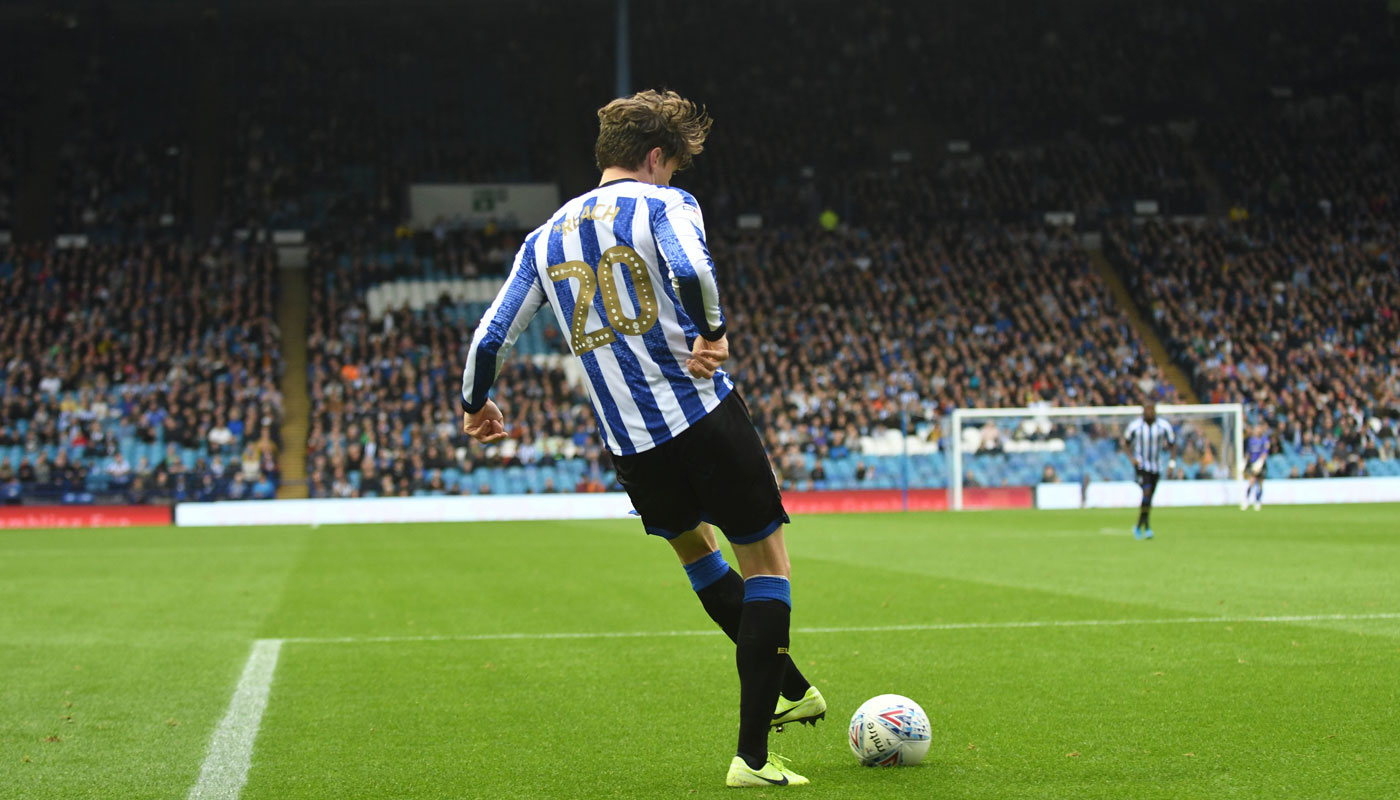 “It took a while for my first goal to come and I think for a wide player the sooner you get that it builds the confidence quicker.

“I’ve got that goal now and if I want to play at the level that I know I’m capable of I’ll have to keep that going for an extended run of games.

“Just like the team, I’ve got lots to improve on, and we’ve got a manager who can help me do that.

“There’s a lot of games to go, I’m more than capable of getting 10 goals so that’s still my target.”