As the Owls head into the second international break on the cusp of the play-offs, boss Garry Monk was in a satisfied mood following the 1-0 win over Wigan.

Although the manager highlighted areas for improvement, he stressed the players are on the right track individually and as a team.

He said: “I’ve only been with the group a short period of time and I’ve been delighted with them. There’s things that we can do better, of course there is, this is the Championship, but today we fully deserved the three points.

“We spoke to the players at half time about picking up the tempo and there’s a big difference between pace and tempo. 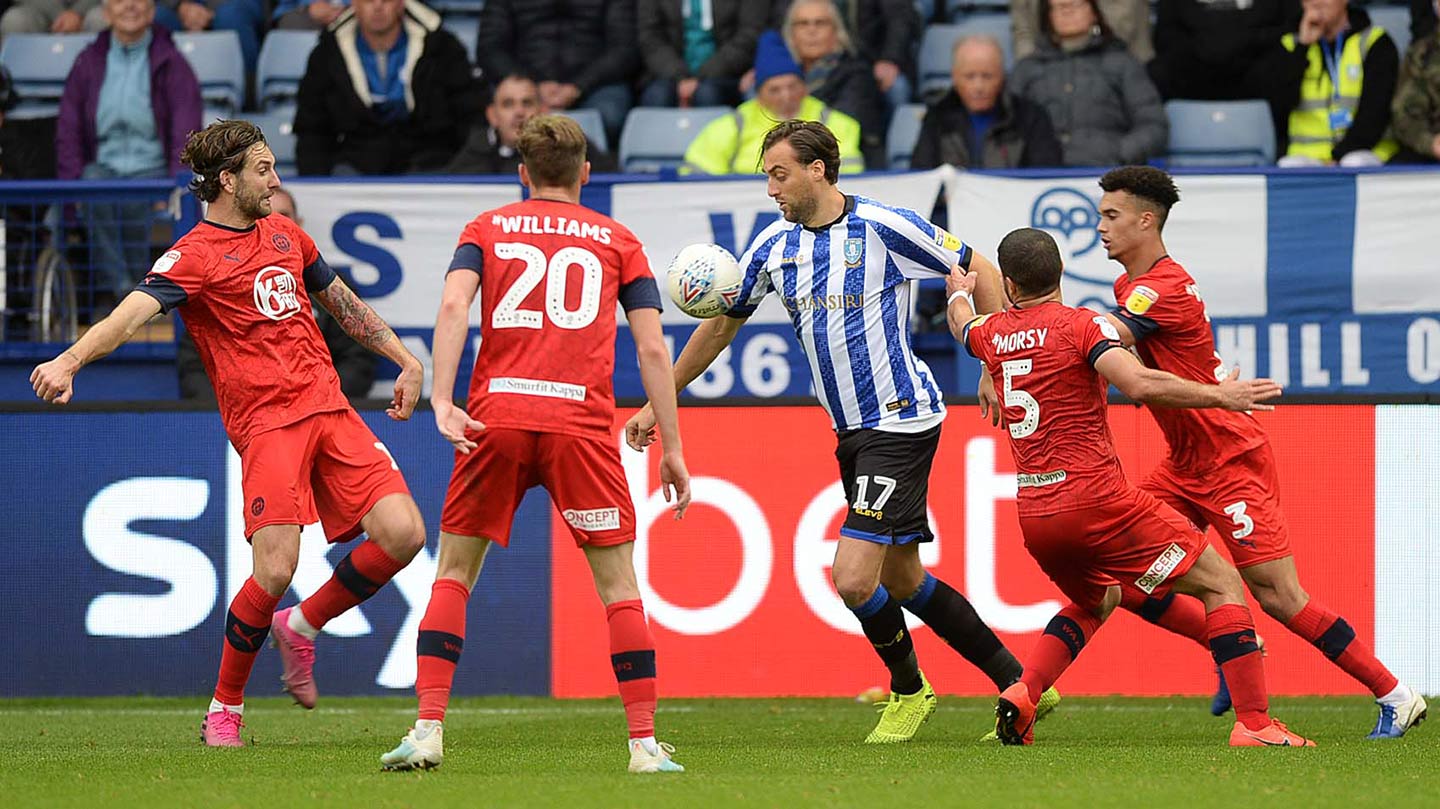 “There is pace in the team but in that second half we moved the ball quicker and we got the reward.

“Massimo took his goal really well and I was pleased with him and Joey in the middle, I thought they played really well.

“The key thing is we are moving in the right direction and picking up points at the same time.”

The Owls go into the break in good shape and Monk insists the hard work will follow recovery ahead of the trip to Cardiff on Friday week. 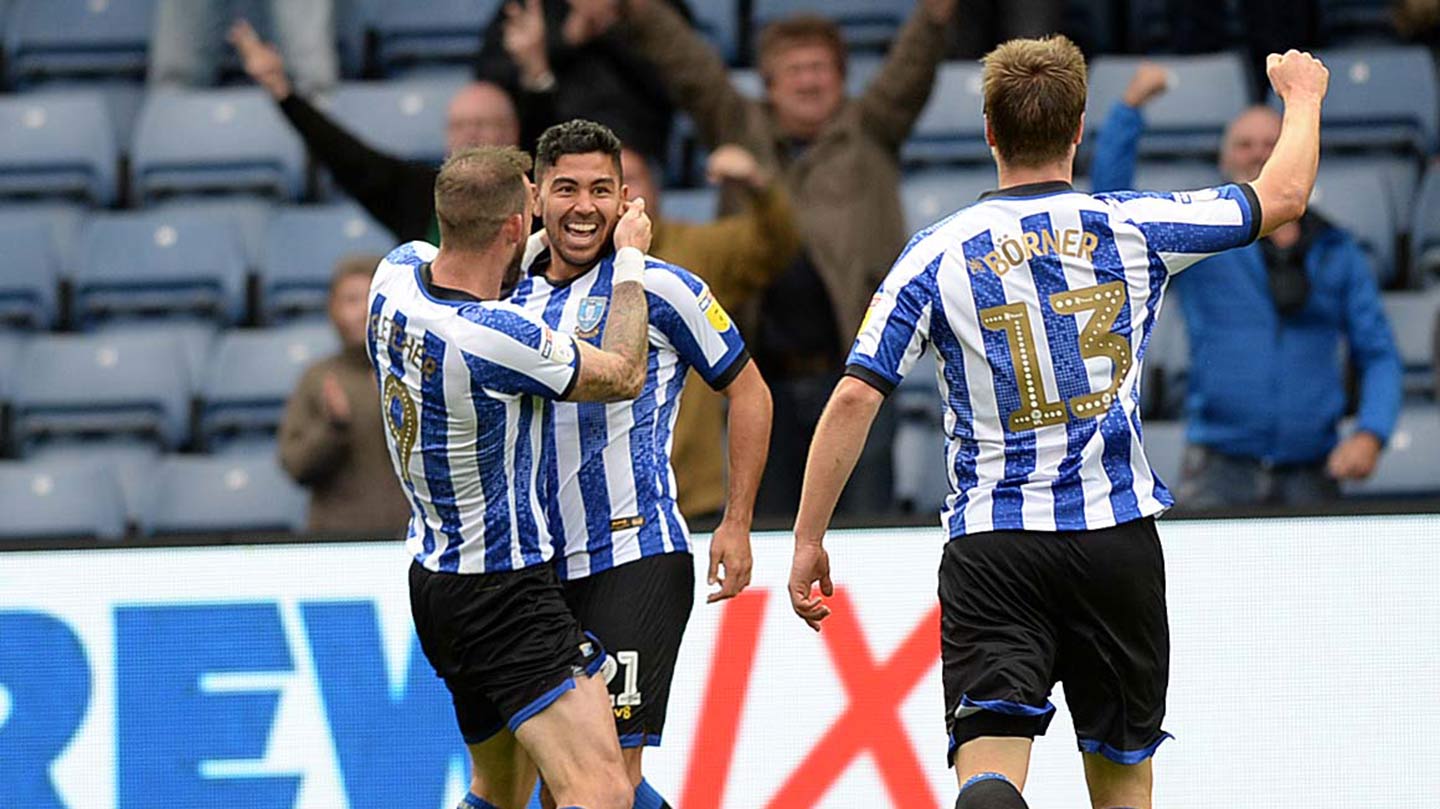 He added: “The first part will be about the recovery because you don’t get a lot of time generally to do that.

“Then we will be back out there working, and working hard. There are areas we can improve defensively and offensively.

“It’s about putting the building blocks in place piece by piece. We are not the finished article and today we have won a difficult game.

“Wigan are a good side, they were never going to come here and make it easy for us but we got the job done and got the win.”