After moving into third place in the Championship with Tuesday’s 1-0 win over Stoke, Garry Monk says the Owls are on the right track.

Monk insists the table means little at this stage but nonetheless remains pleased with the progress of his players through his brief reign so far.

He said: “It’s always a healthy place to be when you’re moving in the right direction but there’s nothing won or lost at this stage of the season.

“The important thing is that we are making progress and credit to the players for that because they’ve been fantastic since I came into the club. 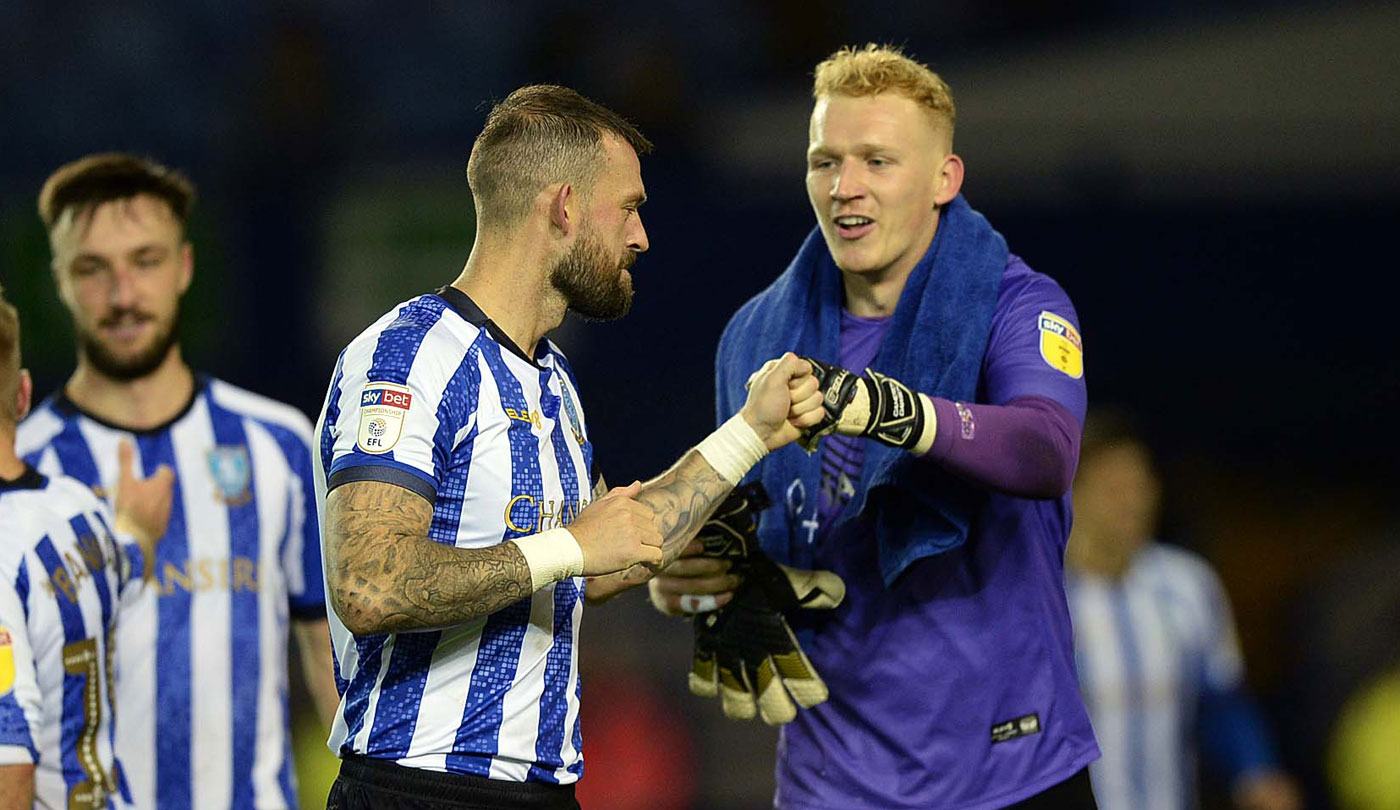 “Of course, we can improve defensively and offensively but again tonight we have shown different sides to our game and you need that in the Championship.”

On the Potters contest, the Wednesday manager was delighted with the response to the disappointment of Friday’s late frustration at Cardiff.

He explained: “It was a blow at Cardiff because we played so well, particularly in the second half, and we deserved the win.

“We could be sitting here with six points from two very different and difficult games. 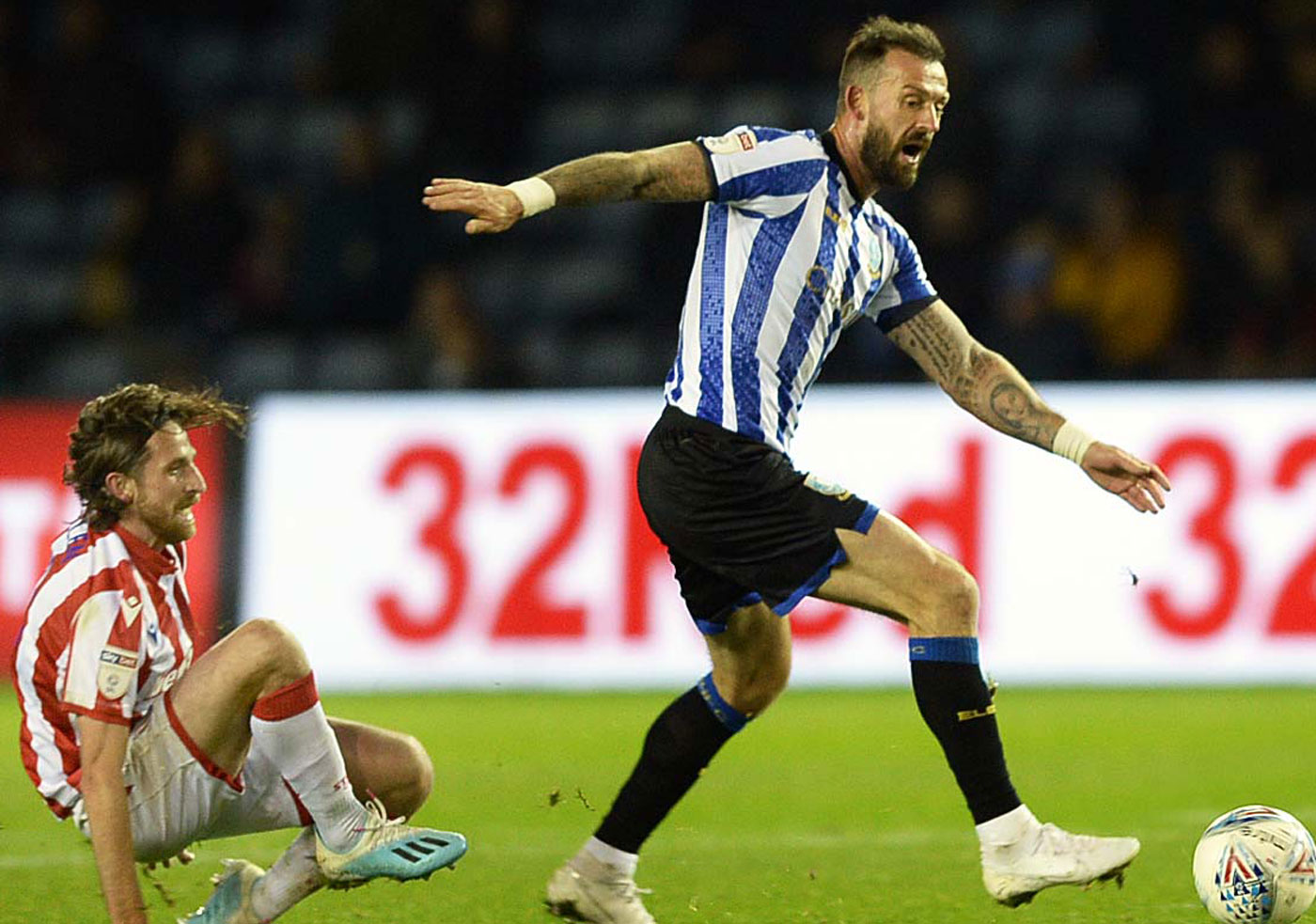 “We’ve played a team with an excellent home record and a team right in form so I’m pleased overall with the return.

“We know we need to keep improving, we know the areas we have to play better but as I said when I first came here, it will take time but it’s important to accumulate points along the way.”