The charity has joined forces with the cancer support centre, where many of their services are delivered, now coming under one name.

Since Weston Park Cancer Charity’s formation in 1994 the organisation has raised over £25m to fight the disease, and in the next five years aim to increase the number of patients they support by over 50%. 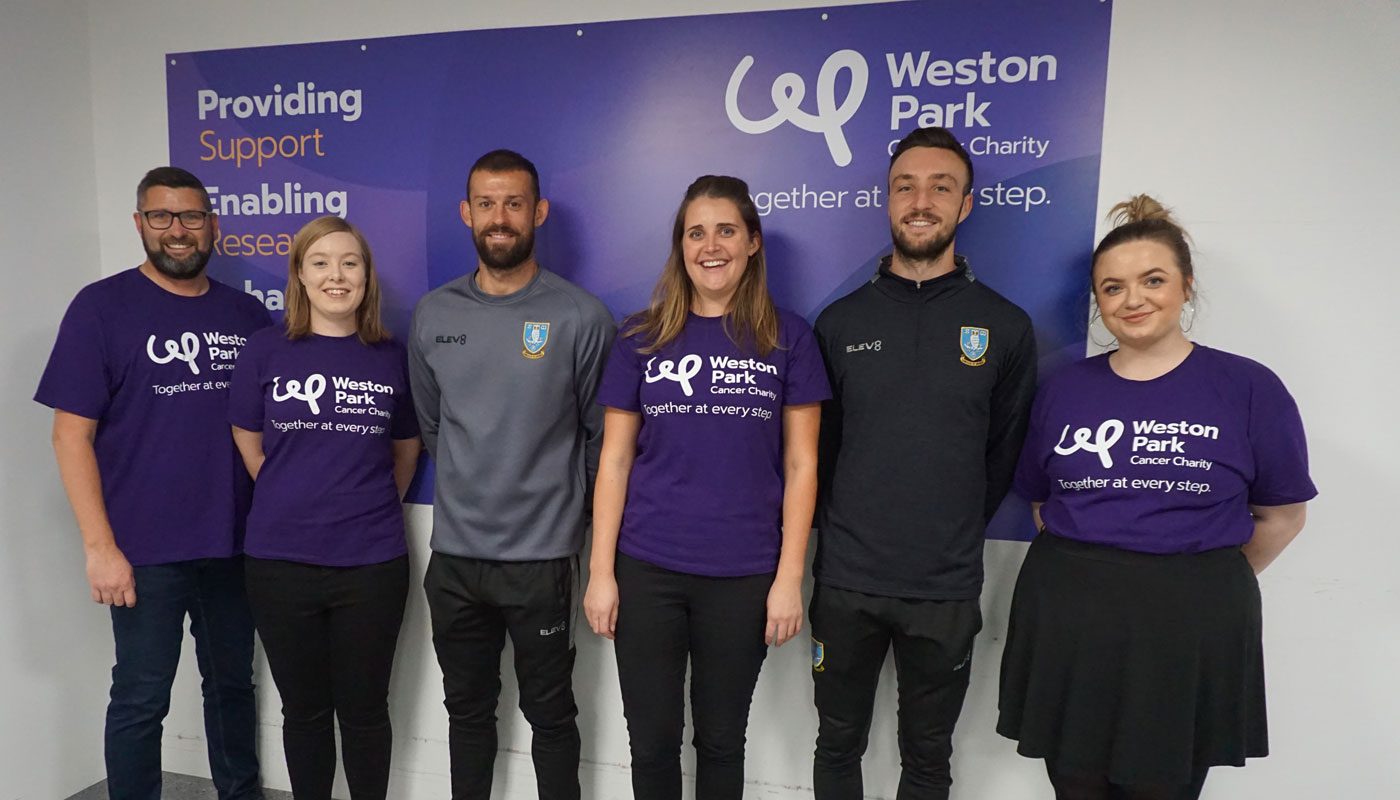 Fletcher and Fox are the Owls’ ambassadors for the charity, having been inspired by their great work during the club’s annual Blue and White Christmas Day visits.

The pair visited the hospital again in February this year to coincide with the charity’s 25th anniversary, which also saw Weston Park take over the Steel City derby at Hillsborough in March.

On Monday this week, the duo took part in filming activities to promote upcoming initiatives from the charity, before visiting the hospital to greet patients.

The staff and patients were as welcoming as always, thank you for having us!