Liam Palmer enjoyed a successful Sunday on the international stage with Scotland.

The in-form Owls defender stored another 90 minutes for the Scots, who eased to victory in their UEFA Euro 2020 qualifier against San Marino at Hampden Park.

A first half hat-trick from John McGinn inspired a return to winning ways for Scotland, and there were also goals from Lawrence Shankland, Stuart Findlay and Stuart Armstrong in the 6-0 win. 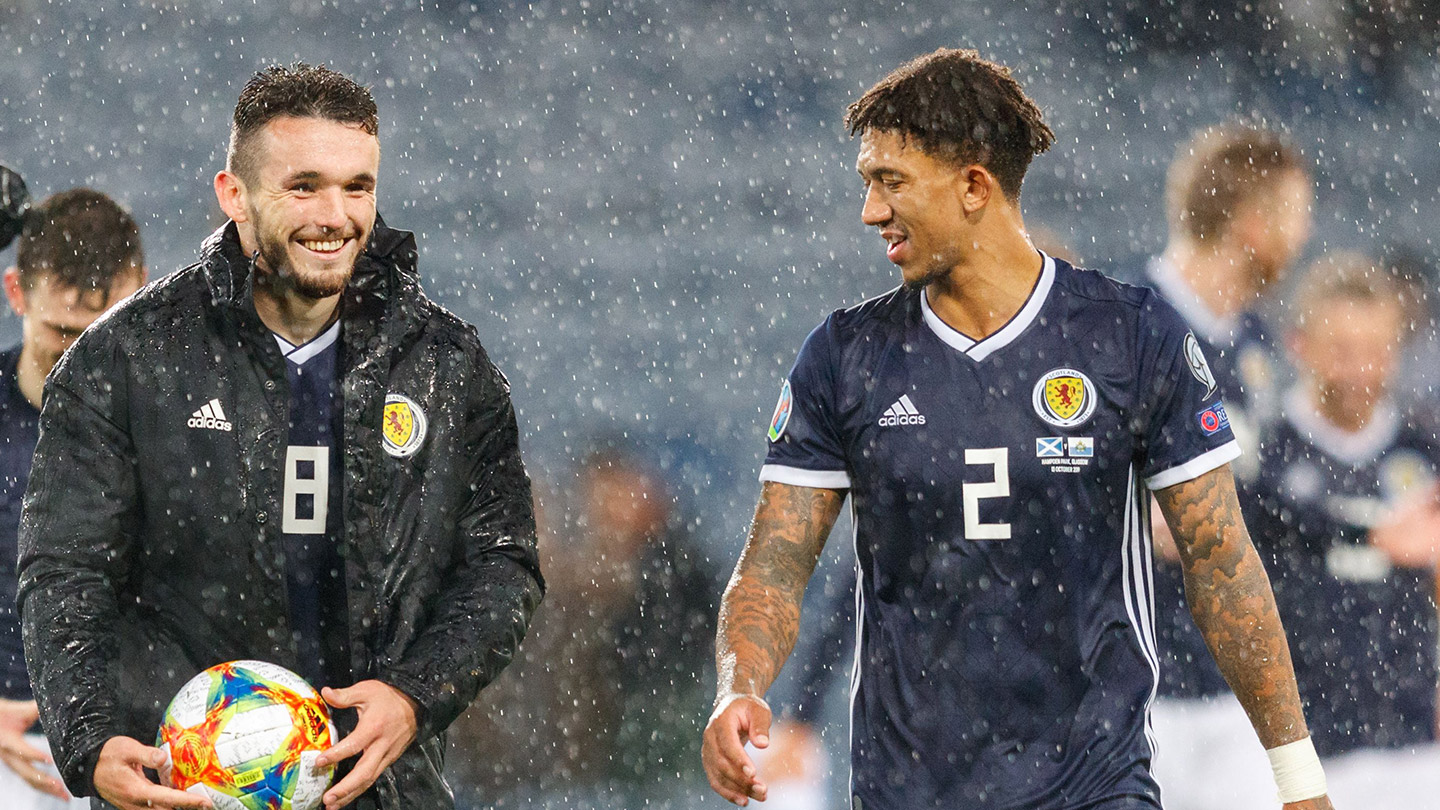 For Palmer, the San Marino clash at a sodden Hampden Park was his third senior cap and first victory with the Tartan Army.

Scotland have two qualifying fixtures remaining in Group I, with a trip to Cyprus on 16 November and a home clash with Kazakhstan three days later.

But with qualification via the group stage now out of reach, Scotland will contest in the play-offs next March for a place at Euro 2020.