Tom Eaves’ maiden goal for Hull settled this low-key contest with Wednesday on a rainy evening at the KC Stadium.

The young striker climbed from the bench in the second half to give the Tigers victory from a game of few opportunities.

The hosts converted one of the few created as the Owls suffered their first Championship defeat under Garry Monk.

The Owls started brightly enough, with Barry Bannan’s effort from distance heading into the bottom corner until diving intervention from George Long.

An exchange of dangerous crosses followed without troubling the goalkeepers before both sides went close inside a minute. 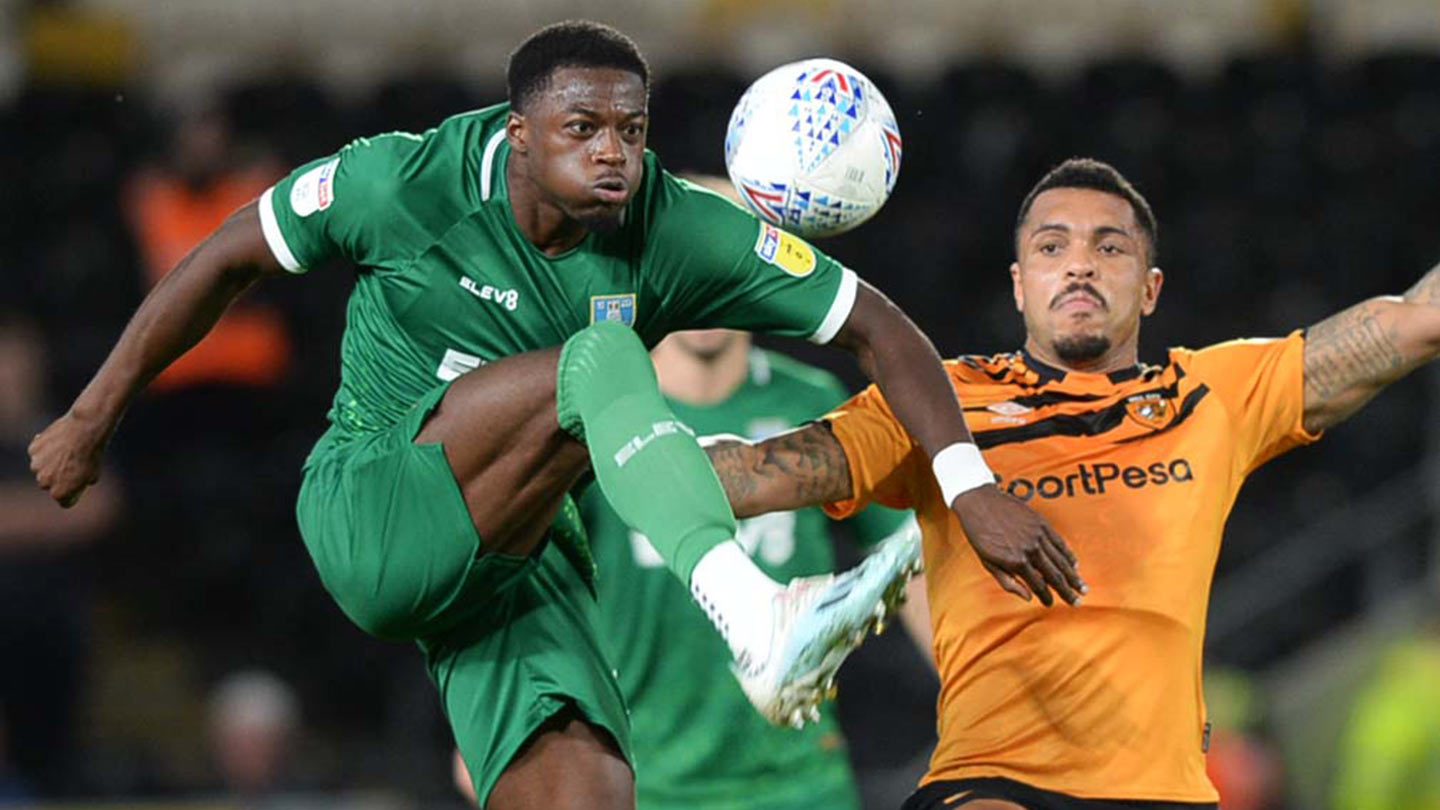 First Atdhe Nuhiu’s drive was bravely blocked by Jordy de Wijs, then Jarrod Bowen unleashed a low effort that whistled past the post.

Kamil Grosicki played a clever give and go with Jackson Irvine on 40 minutes to feed Bowen but Sam Hutchinson was in the right place at the right time to hoof clear.

Much of the possession remained in midfield amid a subdued atmosphere on Humberside, which perhaps contributed to a first half low on real talking points.

Eight minutes into the second period, though, Sam Winnall almost provided a welcome boost, glancing an accurate cross from Moses Odubajo inches the wrong side of Long’s near post.

The Owls introduced Jacob Murphy and Jordan Rhodes from the bench but it was Adam Reach who called Long into action on 68 minutes with a dipping volley that the Tigers keeper did well to hold.

Then, three minutes later, came the decisive moment of the game and it went the way of the Tigers. 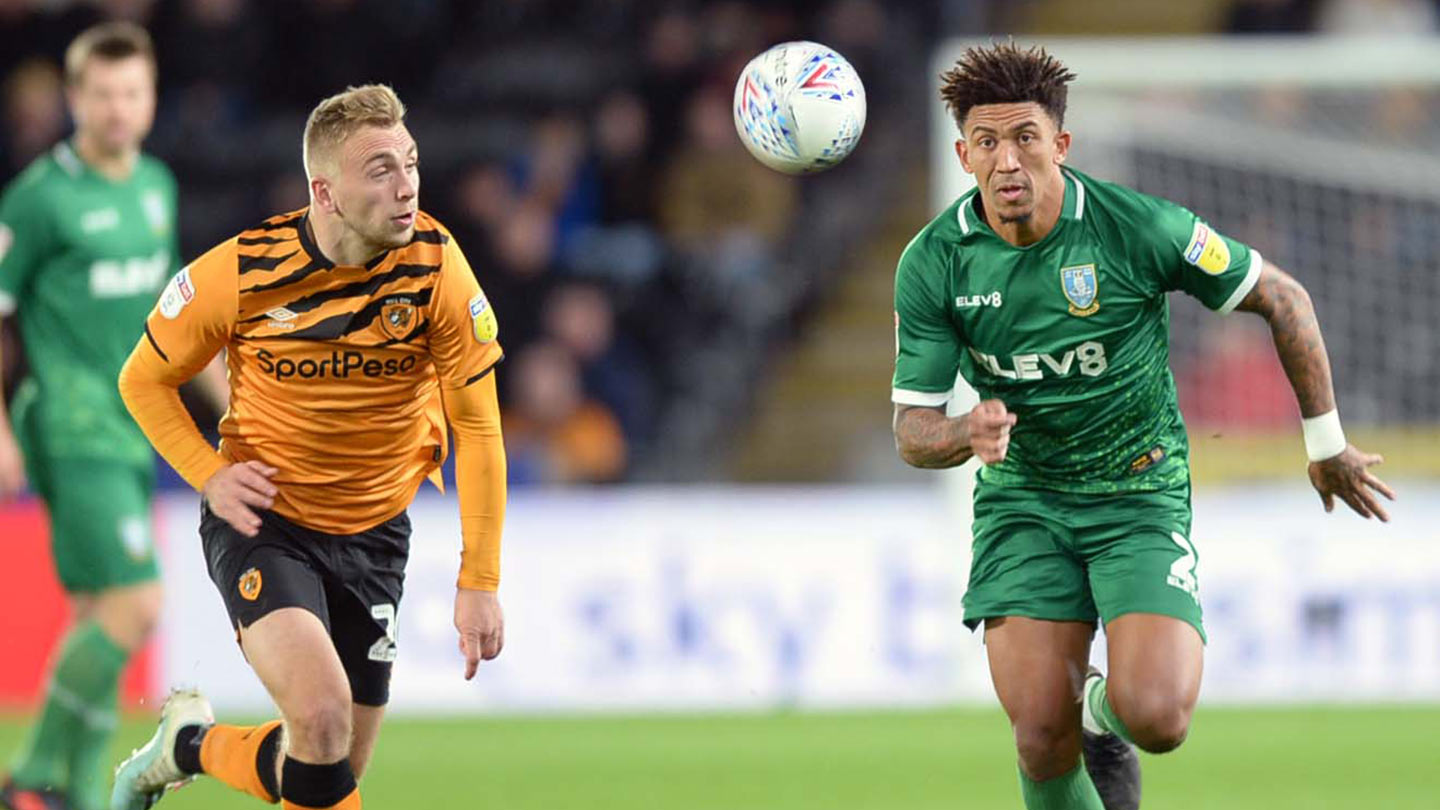 De Wijs swung over a super cross from the right that evaded the Owls’ backline and Eaves headed firmly across Keiren Westwood and in.

That triggered a grandstand finish from Wednesday and with seven minutes to go, controversy unfolded.

Murphy was tripped by Eric Lichaj and the Newcastle loanee was certain that contact came inside the box.

But the referee deemed otherwise and gave a free kick right on the edge that came to nothing.

Westwood thwarted the advancing Grosicki with five minutes to go and a second goal would have been hard on the Owls, who did carve a decent chance at the death but Reach’s shot that flew over the bar summed up a frustrating night for Monk’s men.