Driving derby rain, stunning saves, the crossbar and post still rattling, one off the line – the Owls against Leeds had everything but a goal.

Both sides went all out for victory but somehow each emerged with clean sheets following an S6 thriller.

It was a clash that encapsulated the thrills and spills of the Championship and the drama began before kick-off when Julian Börner succumbed to injury in the warm-up but the Owls recovered sufficiently to take the game to Leeds.

Sam Hutchinson dropped back to replace Börner, with Joey Pelupessy coming into midfield, where Wednesday looked strong and composed.

And they looked menacing going forward too - Adam Reach made one lung-busting run that was only ended by a perfectly-timed challenge from Gaetano Berardi in the box.

Moments later Liam Palmer brought a fine low save from Kiko Casilla as the Owls applied the pressure. 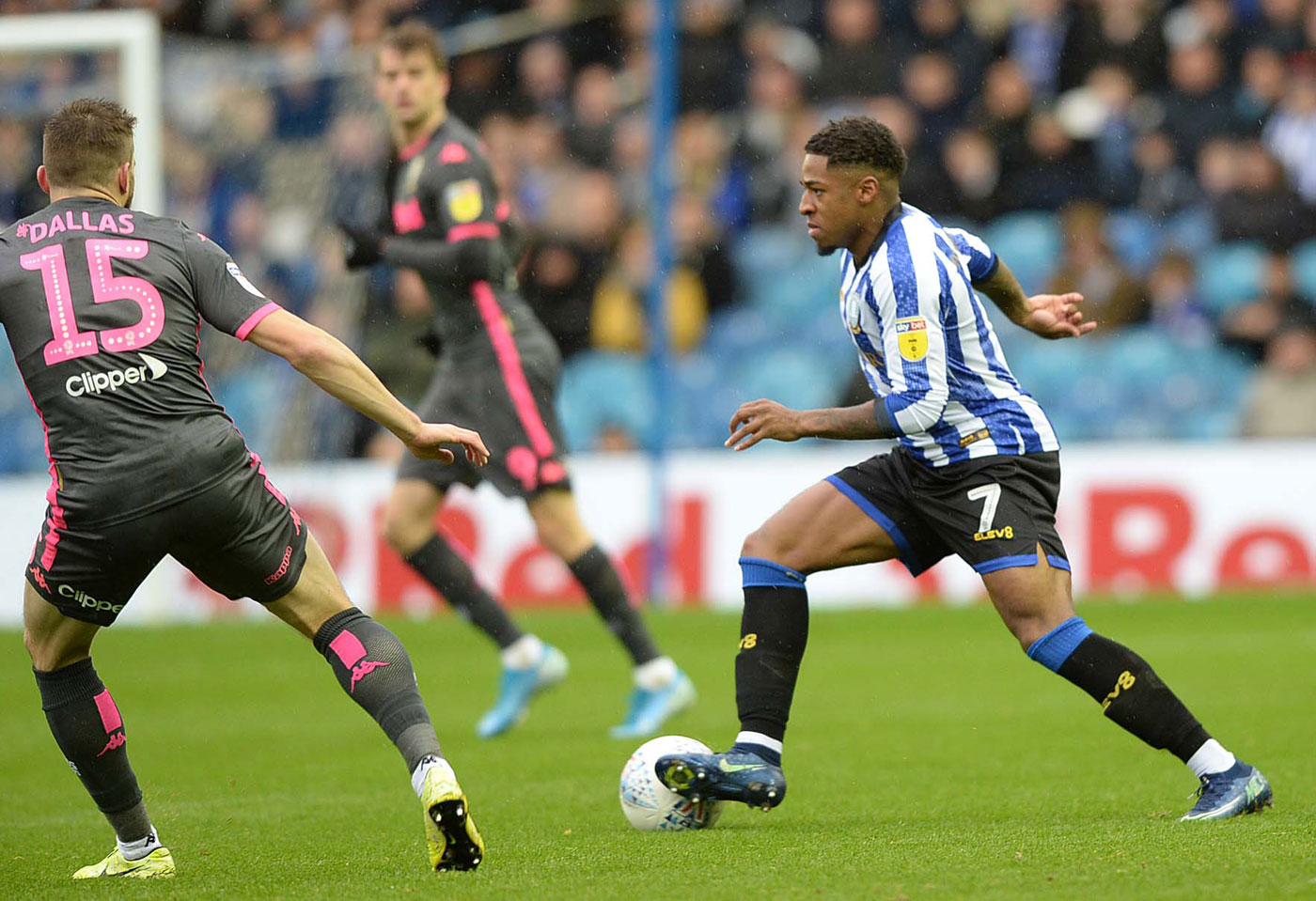 But the Whites crept back into the contest and looked more of a threat as the first half unfolded.

Ezgjan Alioski twice tried his luck from distance but both efforts flew over the recalled Keiren Westwood’s crossbar.

The contest then exploded into life right on the half time whistle when both goalkeepers produced world class saves to keep the score goalless.

First, Casilla stretched every sinew to tip a Steven Fletcher screamer over, then Westwood showed superb reflexes to palm Patrick Bamford’s header past the post.

That proved Bamford’s last involvement as Leeds introduced in-form striker Eddie Nketiah but the Whites were forced into their own half.

When they broke, though, Leeds were dangerous, as was evidenced when Kelvin Phillips sent a curling shot inches wide from just outside the penalty area.

But the Owls hit back in an instant and went closer still when Fletcher struck an unstoppable drive from 12 yards that nearly broke the crossbar in two with Casilla beaten all ends up. 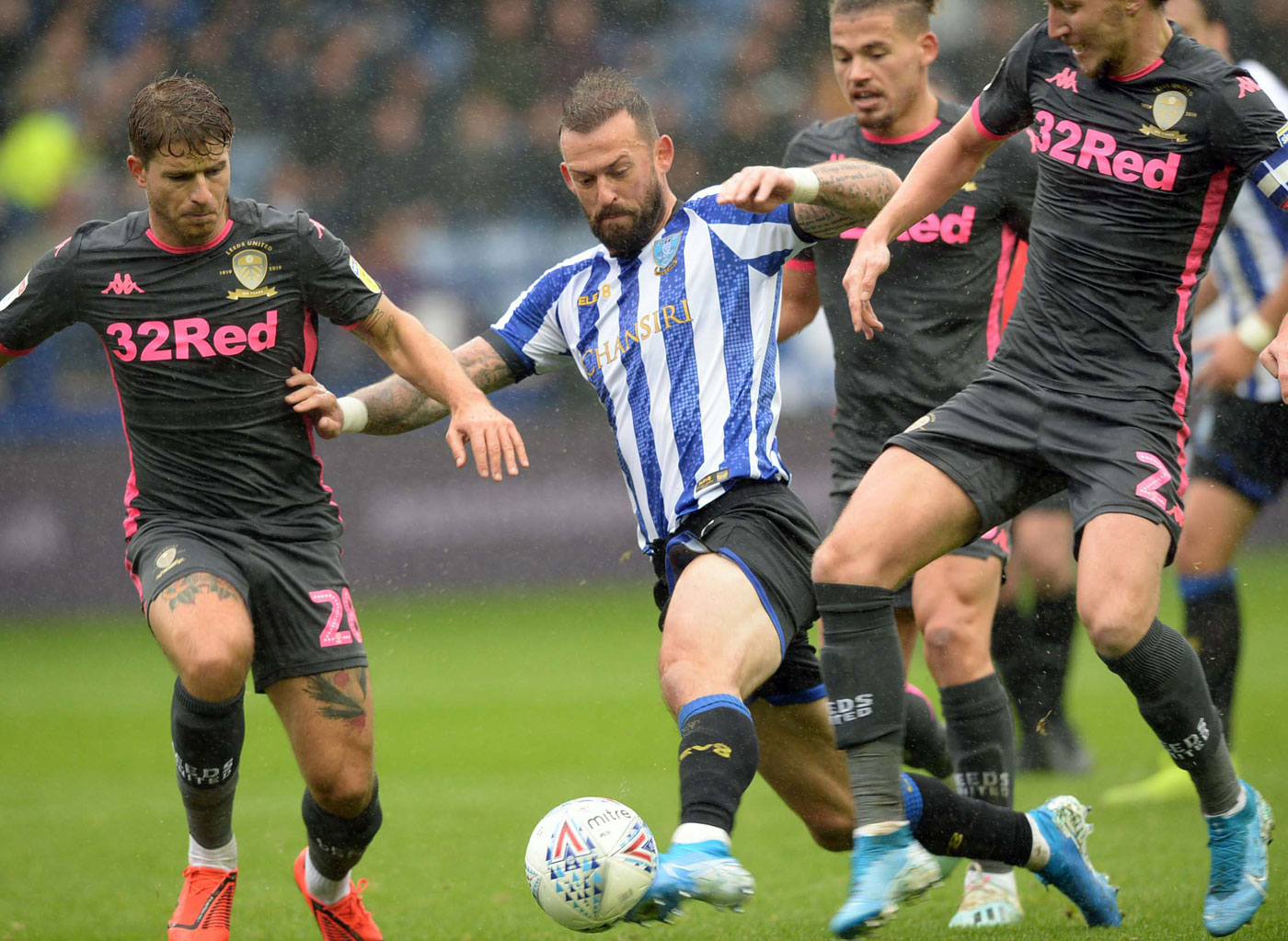 Reach then fired wide before Fletcher miscued at the back stick from a teasing Bannan feed that zipped across the sodden Hillsborough turf.

Nketiah had to wait until the 74th minute for a chance and Westwood was equal to the Arsenal loanee’s snapshot.

Then, the Whites carved two opportunities inside a minute that almost found a way through a rigid Owls backline.

Morgan Fox came to the rescue to hoof a Jack Harrison drive off the line before an Alioski header slammed against the post.

Again Wednesday responded, this time Casilla got a glove on a Kadeem Harris cross-cum-shot and the Spanish custodian thwarted Nuhiu from the resulting corner.

Blows were exchanged at both ends through the closing stages but the defences – the best in the division – held out to ensure the points were shared.