Massimo Luongo’s maiden goal for the Owls was enough to beat Wigan at Hillsborough on Saturday.

The Australian ace struck in the second half to give Wednesday a deserved three points having dominated the game.

Barry Bannan hit the woodwork before Luongo’s decisive strike but when the breakthrough came it was fully merited to ensure a return to winning ways for Garry Monk’s men.

Wigan’s vulnerability on the road was evidenced as early as the second minute when Luongo shot narrowly wide and Steven Fletcher followed suit moments later. 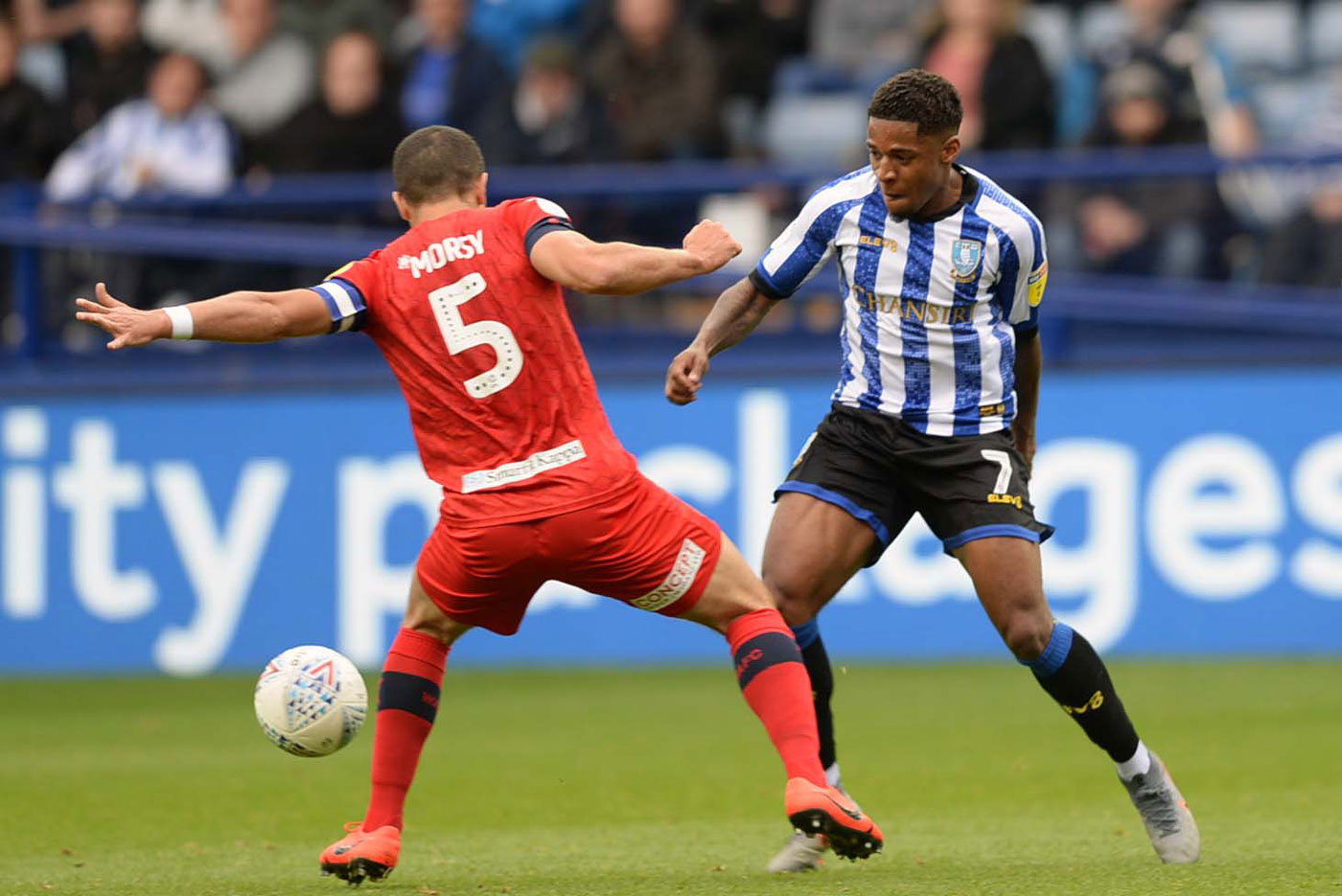 The Latics soaked up the pressure and went close themselves on the quarter of an hour mark as Keiren Westwood denied Gavin Massey before Julian Borner hooked the rebound off the line from the same player.

But Wigan were soon back under the cosh and only a brave and well-timed block from Antonee Robinson stopped a Fletcher volley arrowing in.

The Owls turned the screw even further as half time approached and were a whisker away from taking the lead on 39 minutes but Bannan’s curling effort from distance struck the frame of the goal.

The second half saw a similar theme as Wednesday bossed possession and they were rewarded on 56 minutes. 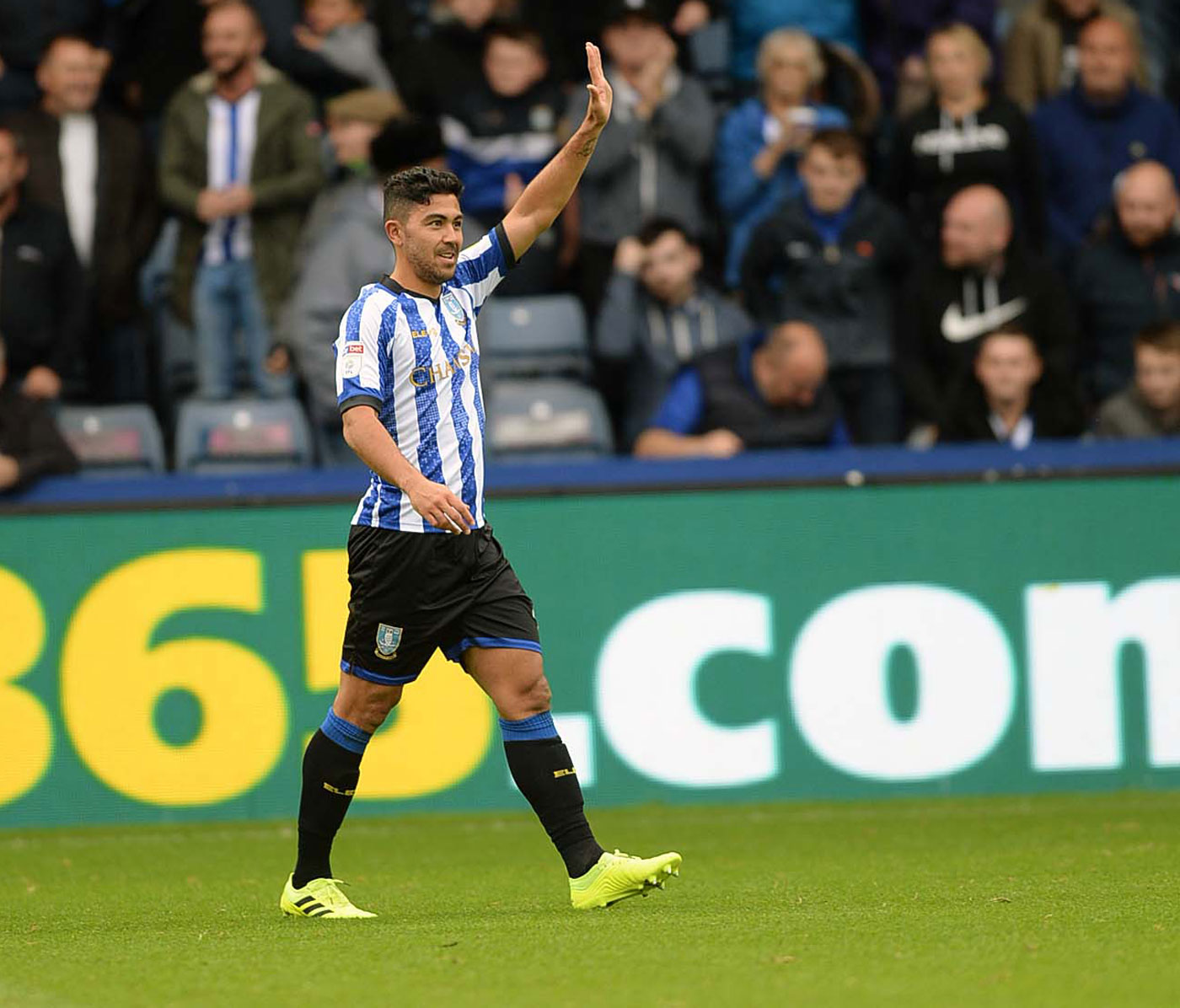 Kadeem Harris’ cross caused problems in the Wigan defence and the ball landed at the feet of Reach, who teed up Luongo to slam past David Marshall.

The Owls had their tails up and Bannan beat Marshall from range but also the far post.

While the lead was slender, though, the Latics had the capability to break and this they did on 70 minutes, with a rare sortie upfield leading to Keiffer Moore forcing a fabulous save from Westwood, who tipped the substitute’s header onto the crossbar.

Fletcher had the ball in the net at the other end but a linesman’s flag cut the celebrations short and there was to be no further boost for the Latics as Wednesday enter the international break on a high.