The stakes are high on Saturday lunchtime as the high-flying Owls host Leeds United at Hillsborough in the Championship.

With both Yorkshire sides in good form, and placed second and third in the table respectively, Saturday’s televised Championship derby looks to have all the ingredients.

On top of that, there is also the sub-plot of Monk’s former association with the Whites, having managed the Elland Road club between 2016-2017.

The Owls boss said: “They are two big clubs, two historic clubs and the expectation will always be to get back where they feel they belong which is the Premier League.

“Both have been out of the Premier League for a number of years but that expectation doesn’t change.

“That’s what we are here for, to take that challenge on. 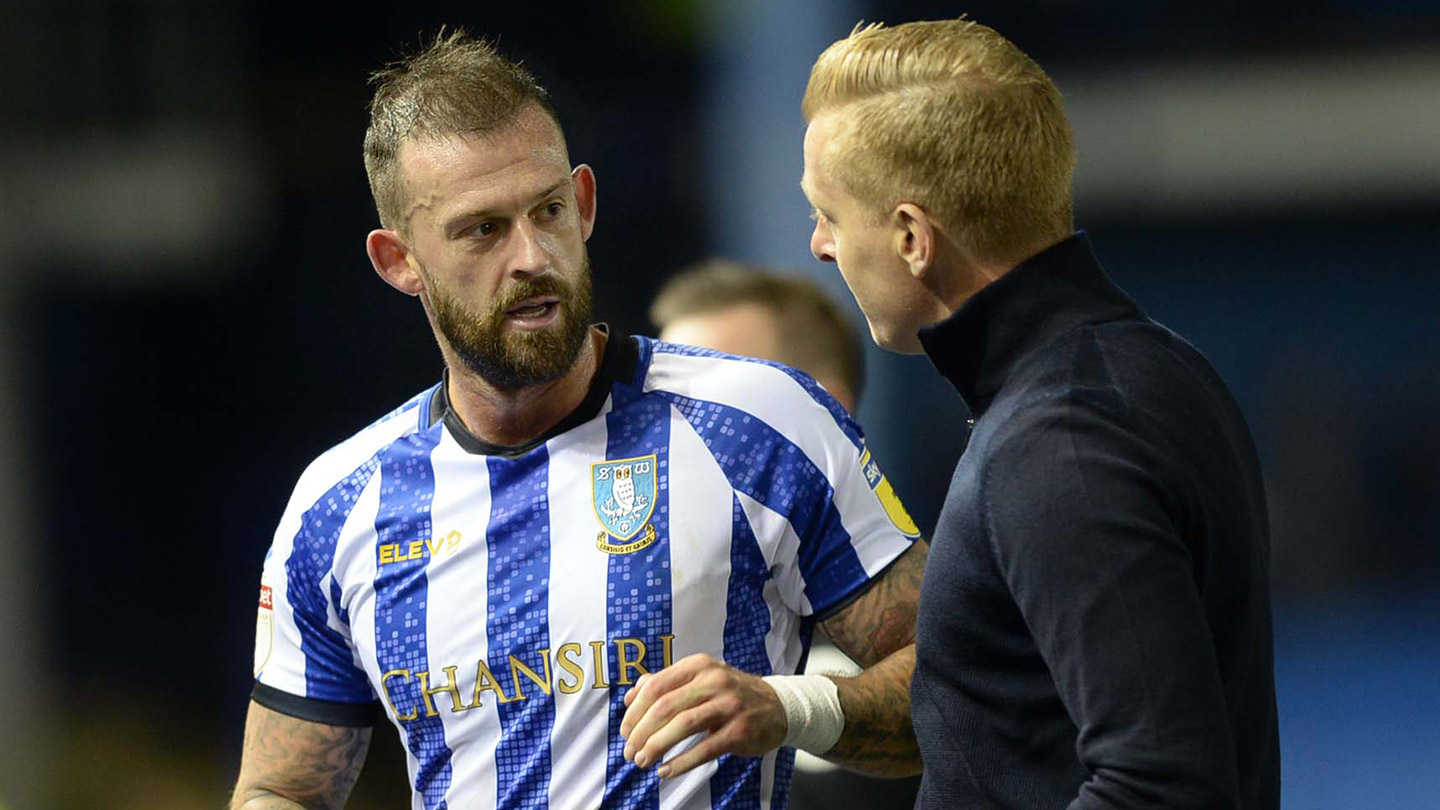 “We took the challenge on at Leeds and are proud of the work we did there, we were in a totally different situation to where the club is now.

“I have no regrets from my time at Leeds, I enjoyed it and am proud of the work we did but that time is done and it isn’t about that anymore.”

Indeed Monk’s focus is solely on the Owls and putting blocks in place to help the club climb the table.

And to that end it has been an impressive start with four wins and two draws from seven, including three clean sheets, which has seen Wednesday climb up to third.

“This is about Sheffield Wednesday,” he continued. “A big historic club like this and putting it back in the place we want to go to.

“It’s going to take a lot of work, it’s a big job and a long way to go but we are making those small steps early in my reign and we need to continue to improve that.”