Sheffield Wednesday’s Under-23s could not come back from Barnsley’s impressive start and went down 3-0 on a chilly afternoon at Bracken Moor.

First half strikes from Samuel Fielding and Luke Thomas put the Reds two goals to the good and the visitors withheld fierce Owls pressure to add a third deep into stoppage time.

Wednesday actually started the brighter with midfielder Conor Grant going close twice in as
many minutes.

First the midfielder was played through by Fraser Preston only for the alert Samuel Radlinger to smother before Grant pounced on a defensive error only to see his effort cleared off the line by Clarke Oduour. 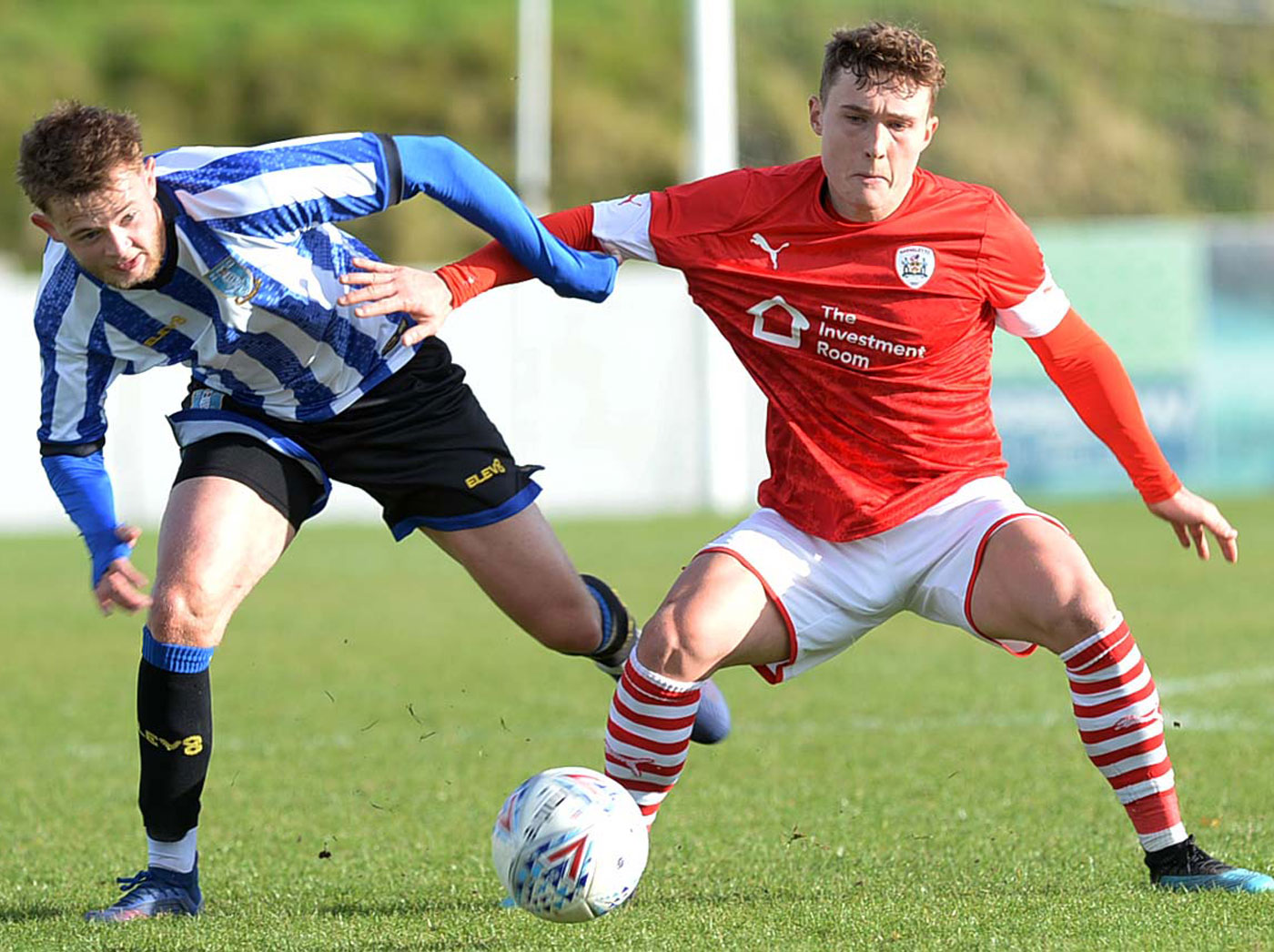 But it would be Barnsley who would break the deadlock on nine minutes after Jordan Barnett whipped a cross in to find Fielding at the back post to head home.

Wednesday responded through Preslav Borukov whose shot whistled wide and Liam Shaw went close as the hosts knocked at the door.

However, the Young Owls would be left to rue their missed chances as Barnsley doubled their lead on 19 minutes.

Elliot Simoes cut inside along the 18-yard line before finding Thomas, who found the bottom corner to put the Tykes firmly in control.

And the Reds were almost out of sight before half time if not for the quick-thinking Ciaran Brennan to clear Malik Wilks’ shot off the line. 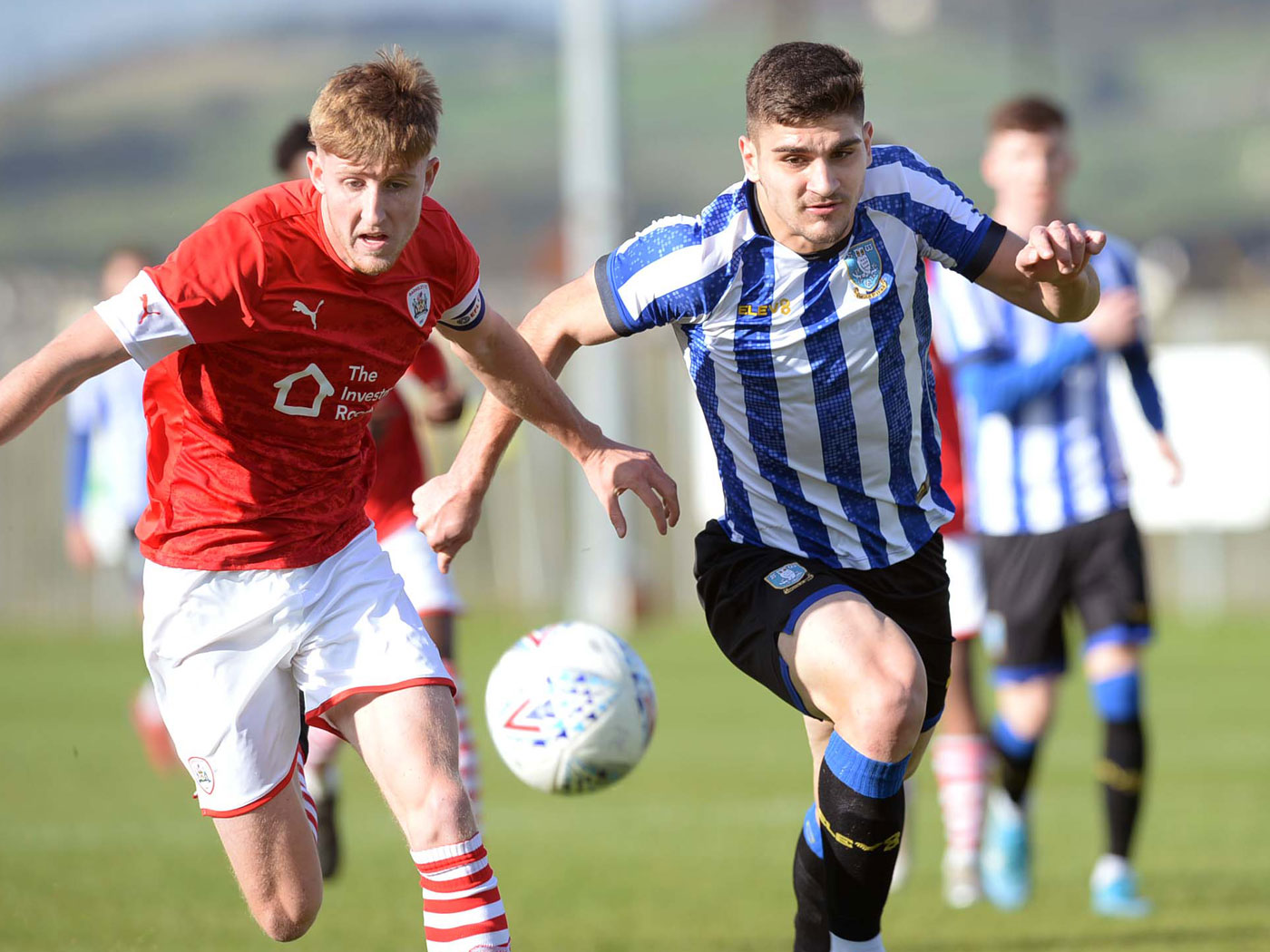 diverted into his own net by Liam Waldock but they began to take control around the hour-mark and Borukov almost caught Radlinger off guard from range.

Render’s sliding clearance then found Jordan O’Brien, who was lively after coming on, and he set up a chance for Shaw but the midfielder just couldn’t get the ball out of his feet.

Fraser Preston’s effort from outside the box flew over the bar and Shaw shot marginally wide before Barnsley hit back with a super Render save thwarting Callum Styles.

And it was the visitors who had the final say as substitutes Romal Palmer and Jordan Helliwell combined to set up Schmidt to blast past Render.