Garry Monk is pleased with the progress of Tom Lees but is unlikely to risk the Owls skipper this weekend.

With a fixture-free week following Saturday’s clash with Wigan, Monk says it would be wise to give Lees that time to concentrate on his recovery and come back stronger after the international break.

“He was out on the pitch on Thursday, so we’ll have a good look at him. 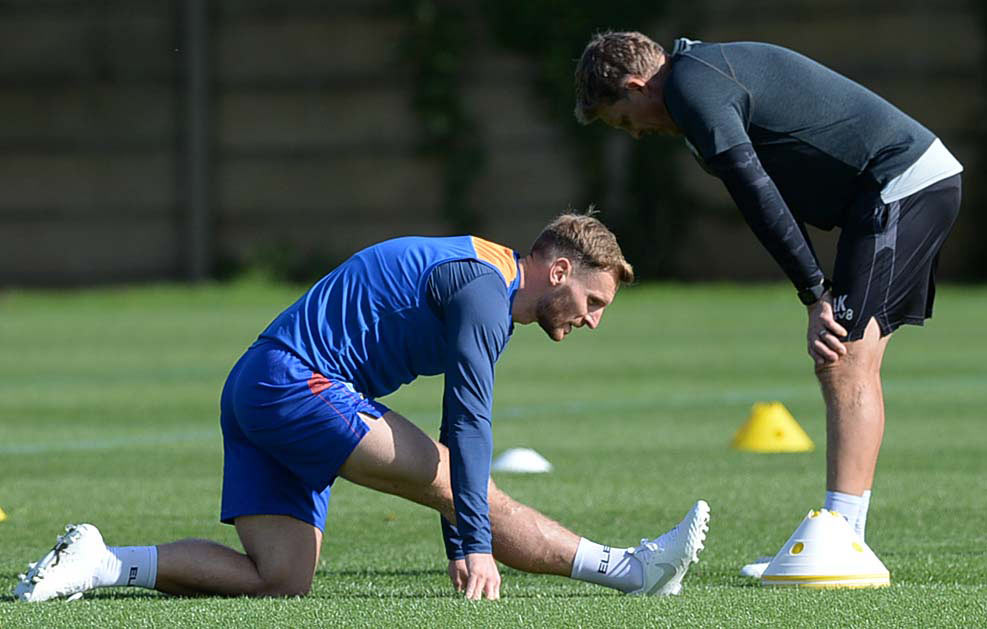 “He’s not yet on to full contact, he’s out there training and ticking all the boxes so we’ll see on Friday.

“Will the weekend come at a push? Probably. If he would come back for this weekend, it would more than likely be for the bench so we probably won’t risk him with the break coming up.

“But he is progressing well and everyone else in the squad is fine.”