Fernando Forestieri is available for selection on Friday having served his six-game suspension.

The 29-year-old hasn’t featured for Wednesday since late August but has worked hard behind the scenes to be ready when called upon.

Part of that preparation included an outing for the Under-23s on Sunday as Forestieri helped the Owls youngsters to an impressive 5-1 win away at Hull.

Impressed by the workrate and attitude of Forestieri, Owls boss Garry Monk said:

“We’ve tried to give him a programme throughout the period he was out.

“He’s trained really hard and we’ve really tried to condition him, which is hard in that period no matter how much training you do. 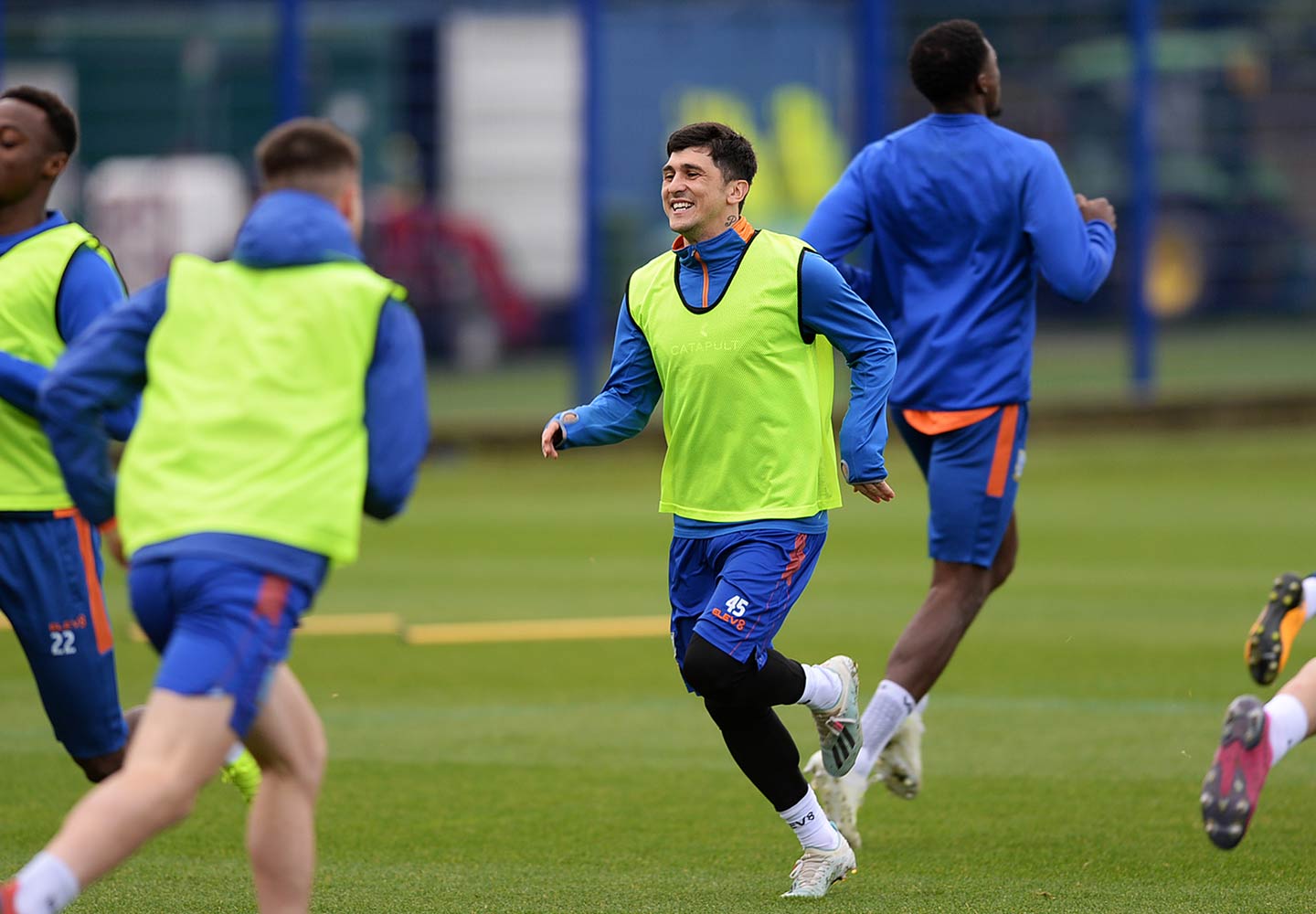 “But he’s been good, shown a good attitude and now he’s available and it’s another player into the mix.

“To have him out of suspension is a good thing. He’s been working very hard and I’ve been very happy with his attitude to the work we’ve asked him to do.

“Of course, he is going to be needed but it’s down to him to put himself in that window of being in the squad and in the team, same as any other player.

“We know the quality he has and we want to see that as much as possible.”