Adam Reach posted his 150th appearance for the Owls on Tuesday evening in the Carabao Cup clash with Everton.

The 26-year-old joined Wednesday in August 2016 and made his debut in a 2-1 home win over Wigan in September of that year.

Reach opened his Owls account by a netting a dramatic last minute equaliser against his former loan club Preston at Deepdale on New Year’s eve in 2016.

And since then, the energetic wideman has increased his goal tally to 16, which includes several stunning strikes!

Having become renowned for his long distance shooting and eye-catching goals, Reach has won the EFL Goal of the Month award on three occasions for his outstanding efforts against Aston Villa, Nottingham Forest and West Brom.

In an exclusive interview with the Owls’ matchday programme ‘Wednesday’ ahead of the Toffees clash, Reach said: 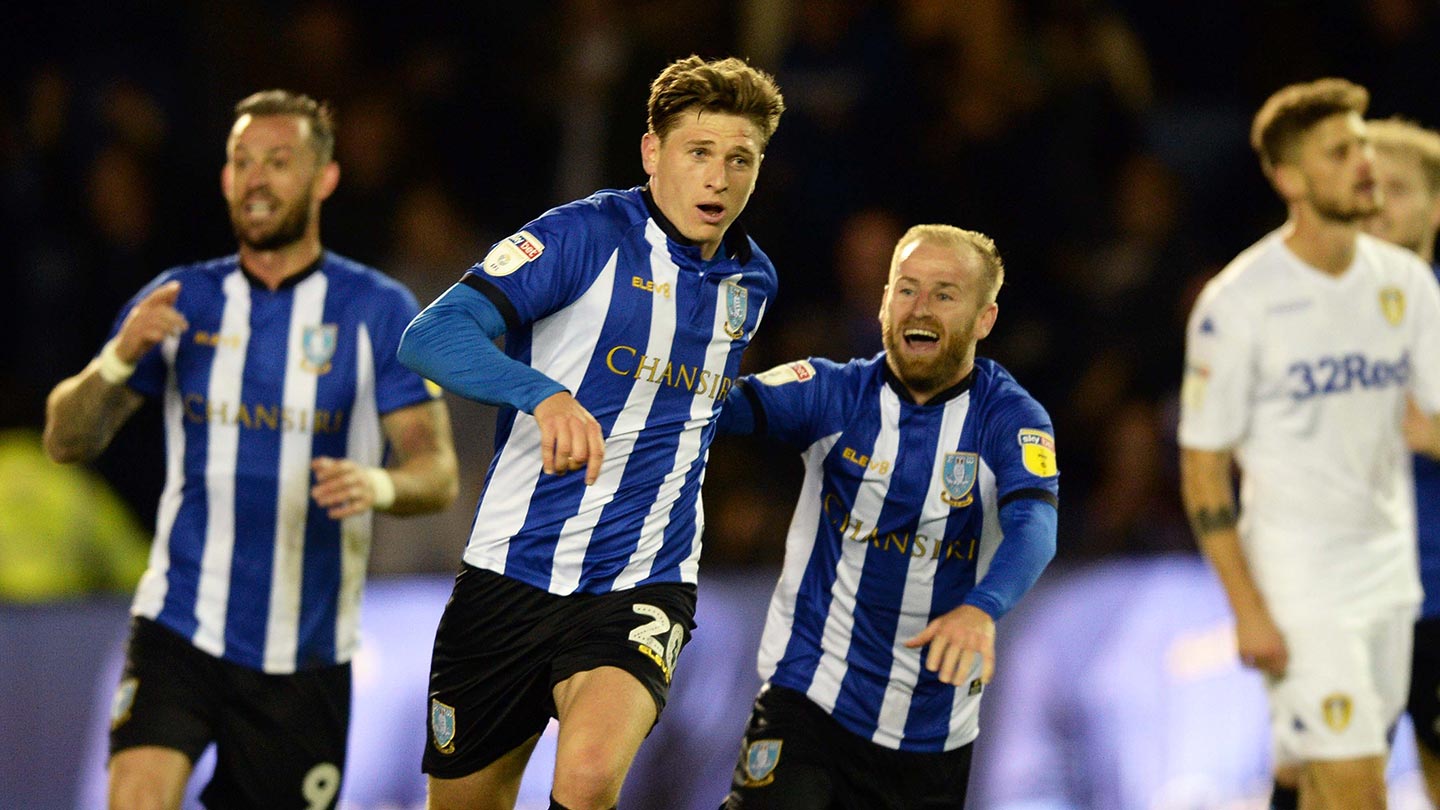 “First of all, I’ll be very proud to get to 150. It’s a great achievement in today’s football when players move around a lot, to play 150 games is excellent.

“It’s been good, I’ve gradually improved season on season. Personally, I think I’m a better player than when I signed and that’s all you can ask for really when you join a team.

“Hopefully I don’t stop at 150, I’m looking forward to the next milestones at Wednesday.”