The Owls Under-18s were denied victory late in the game against a strong Charlton side at Middlewood Road on Saturday afternoon.

Andy Holdsworth’s side took the lead ten minutes before the interval through striker Alex Bonnington, who stabbed home from a corner. 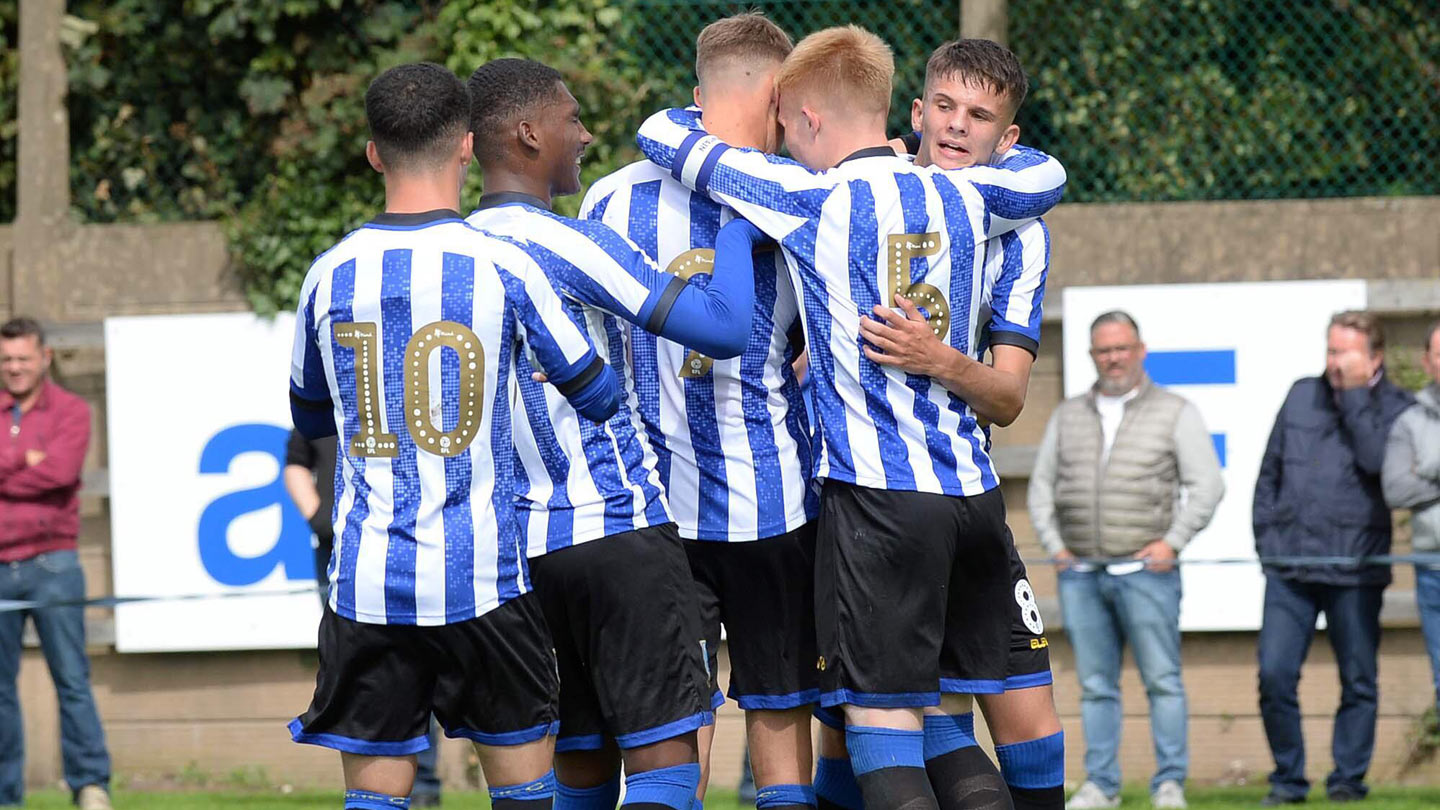 The Addicks went into the game with three wins and a draw from their opening four games and preserved their unbeaten start with a goal eight minutes from time with a well struck free kick into the top corner.

For Wednesday, the young Owls can reflect on a solid start to the new campaign with just one defeat from four which came on the opening day away at Ipswich.

Since then, Wednesday are unbeaten in three after enjoying a 3-1 win over Millwall and back to back draws with Bristol City and Charlton.

Watch the goals from Saturday at Middlewood Road above.