The Owls Under-23s posted their first win of the season with a 4-1 triumph over Colchester at Bracken Moor on Monday.

A first half goal from Jordan O’Brien laid the foundations later finished by substitutes Liam Waldock and Ben Hughes, who bagged a late brace.

Michael Fernandes claimed what proved only a consolation for the visitors.

Coulter then made a smart stop to deny Osaze Urhoghide as the Owls pressed for the opener. 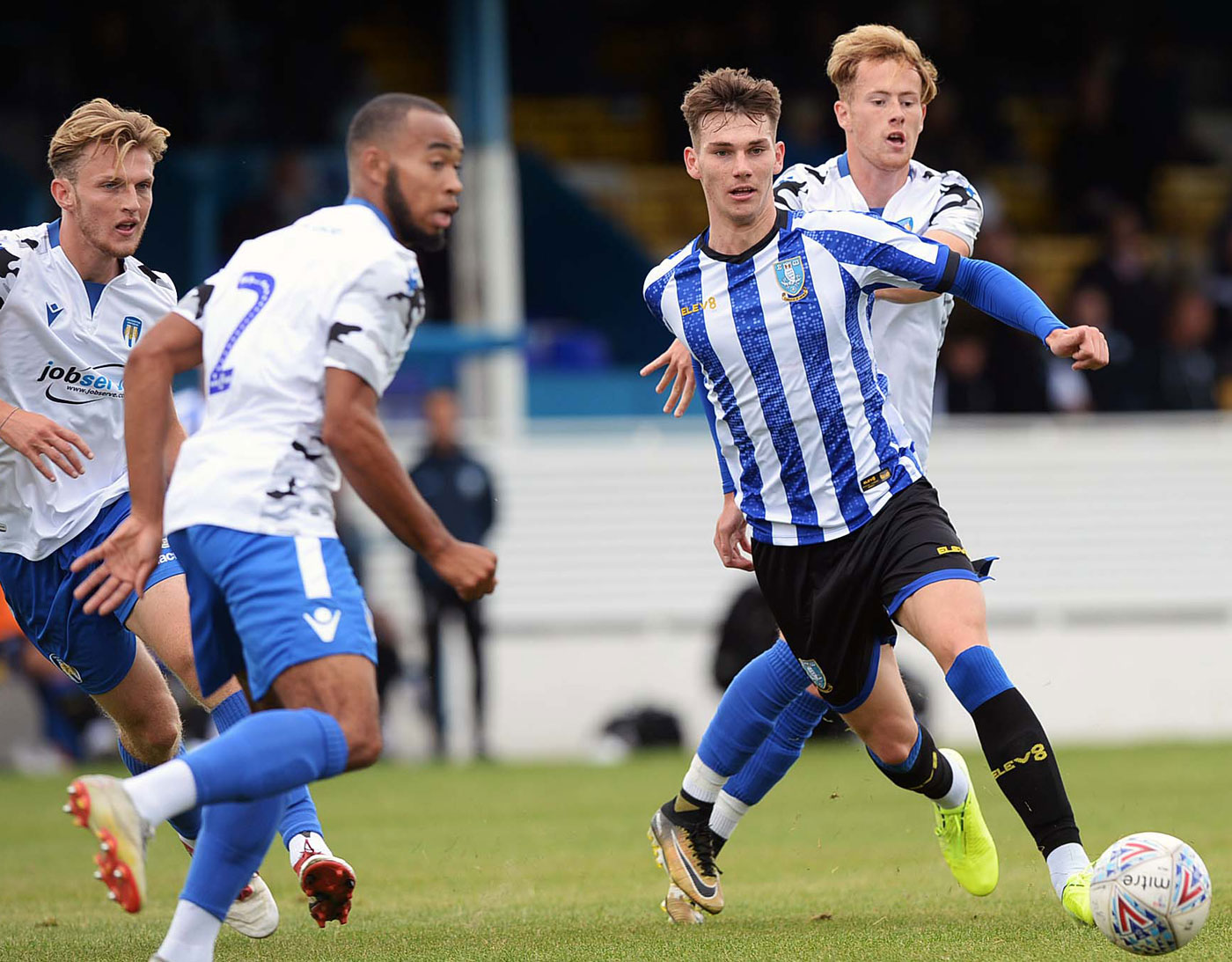 But against the run of play, the U’s almost hit the front when Harvey Sayer rattled the crossbar with a stinging shot.

The impressive Hunt then went close at the other end, firing a fierce drive against the post before Wednesday broke through four minutes before half time as O’Brien kept his cool to slot past Coulter.

Colchester, though, responded in an instant and were level at the break after Fernandes slammed home from six yards to draw his side level.

Wednesday regrouped and almost regained the lead through Liam Shaw, who stung the hands of Coulter from distance.

But the Owls deservedly went 2-1 up on 65 minutes when Waldock finished a smart moved started by Fraser Preston and from there it was one-way traffic. 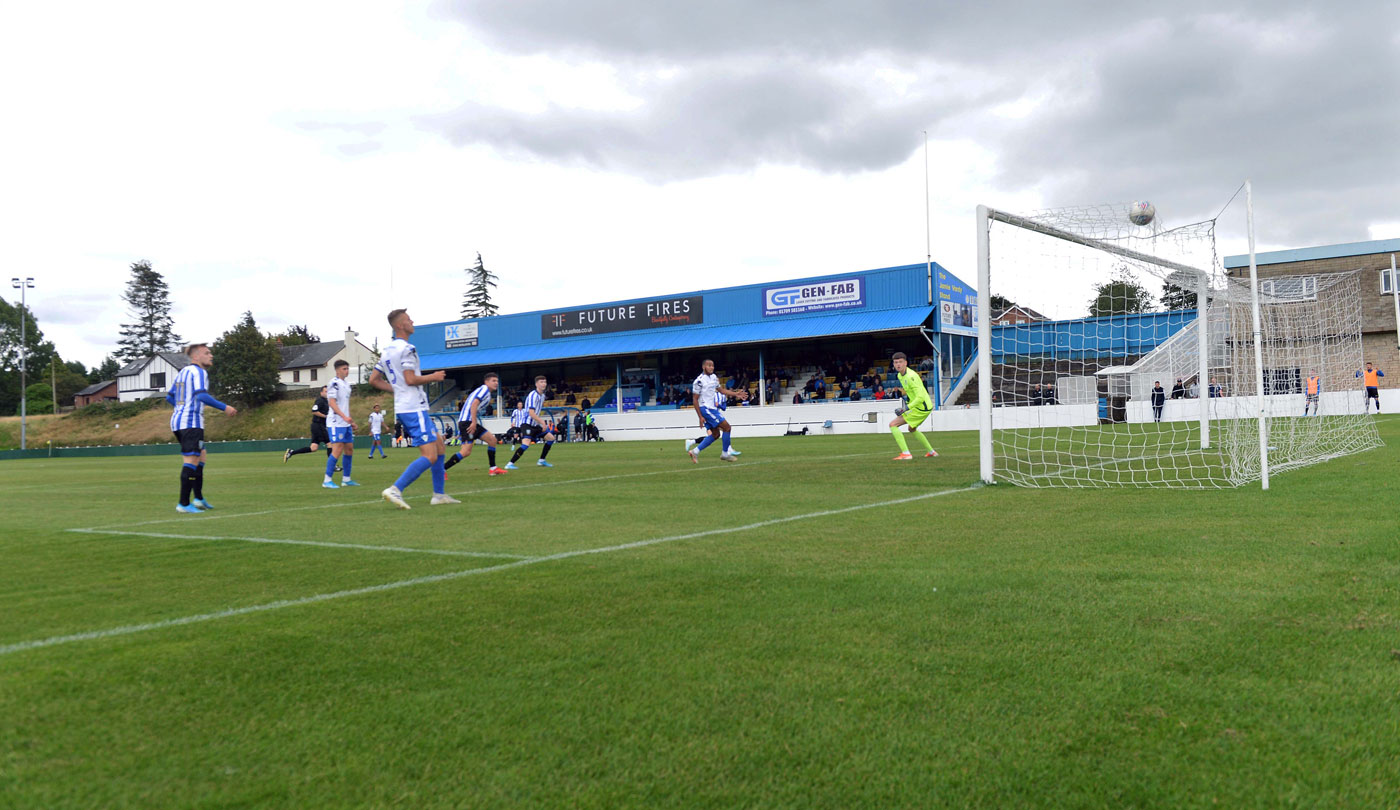 And on 84 minutes, Hughes scored the goal of the game as his fierce strike smashed into the top corner before the same player applied the finishing touch to an O’Brien cut-back with two minutes to go.