Defeated but not too disappointed – that was the mantra from Garry Monk following the 2-0 Carabao Cup reverse against Premier League Everton.

An early brace from Dominic Calvert-Lewin at Hillsborough decided the destiny of the game but Monk saw plenty to take heart from post-match addressing the media:

“No one likes to lose any game but I saw a lot of good things out there tonight. We could have taken the lead and when they did, it was against the run of play. 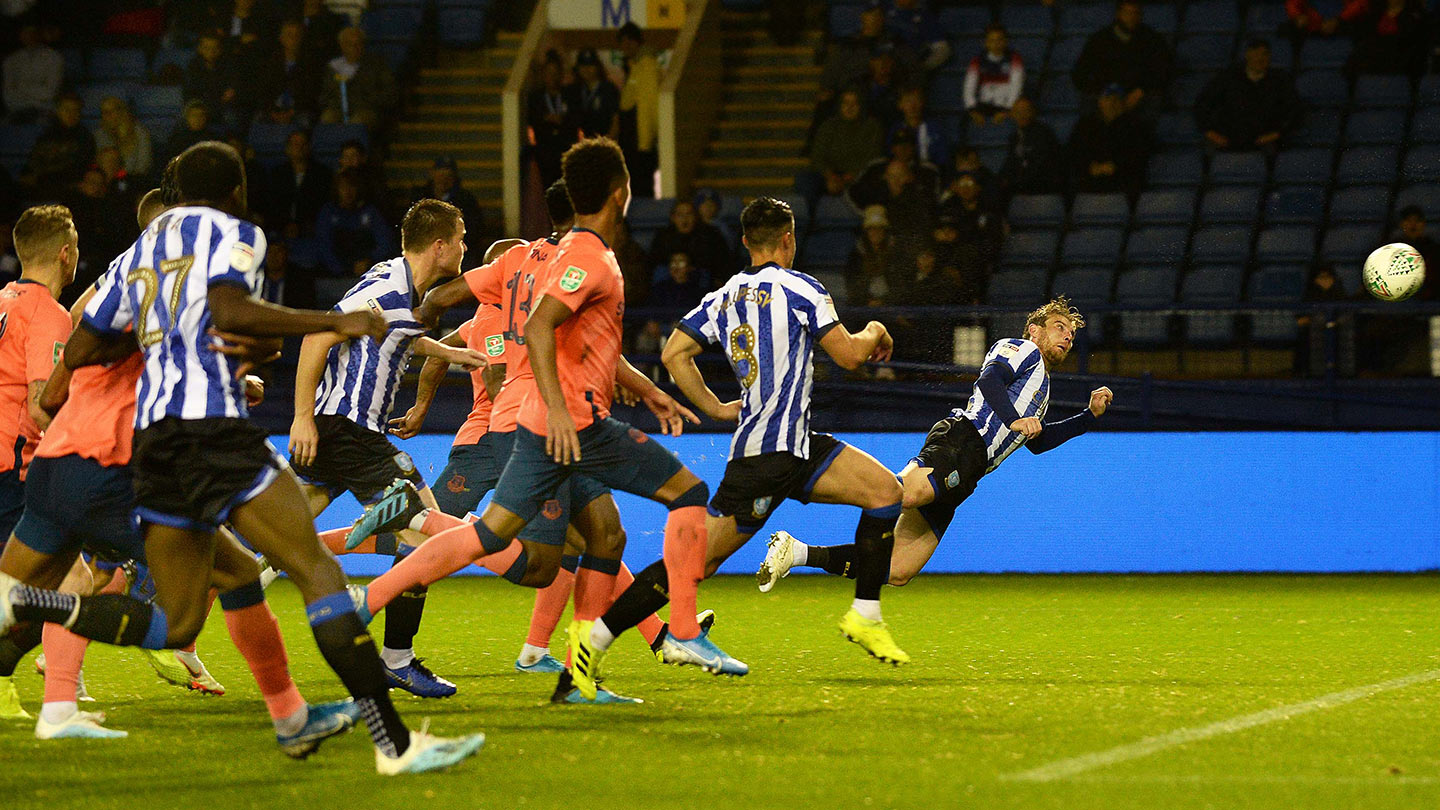 “In fact both goals came from our mistakes, it’s not as if we were undone at will, so that’s something we have to learn from to take forward.

“But we’ve created some really good chances against a good Premier League side. Everton brought a full squad here tonight and we acquitted ourselves really well after going 2-0 down early in the game.

“There were plenty of positive performances and plenty of food for thought.” 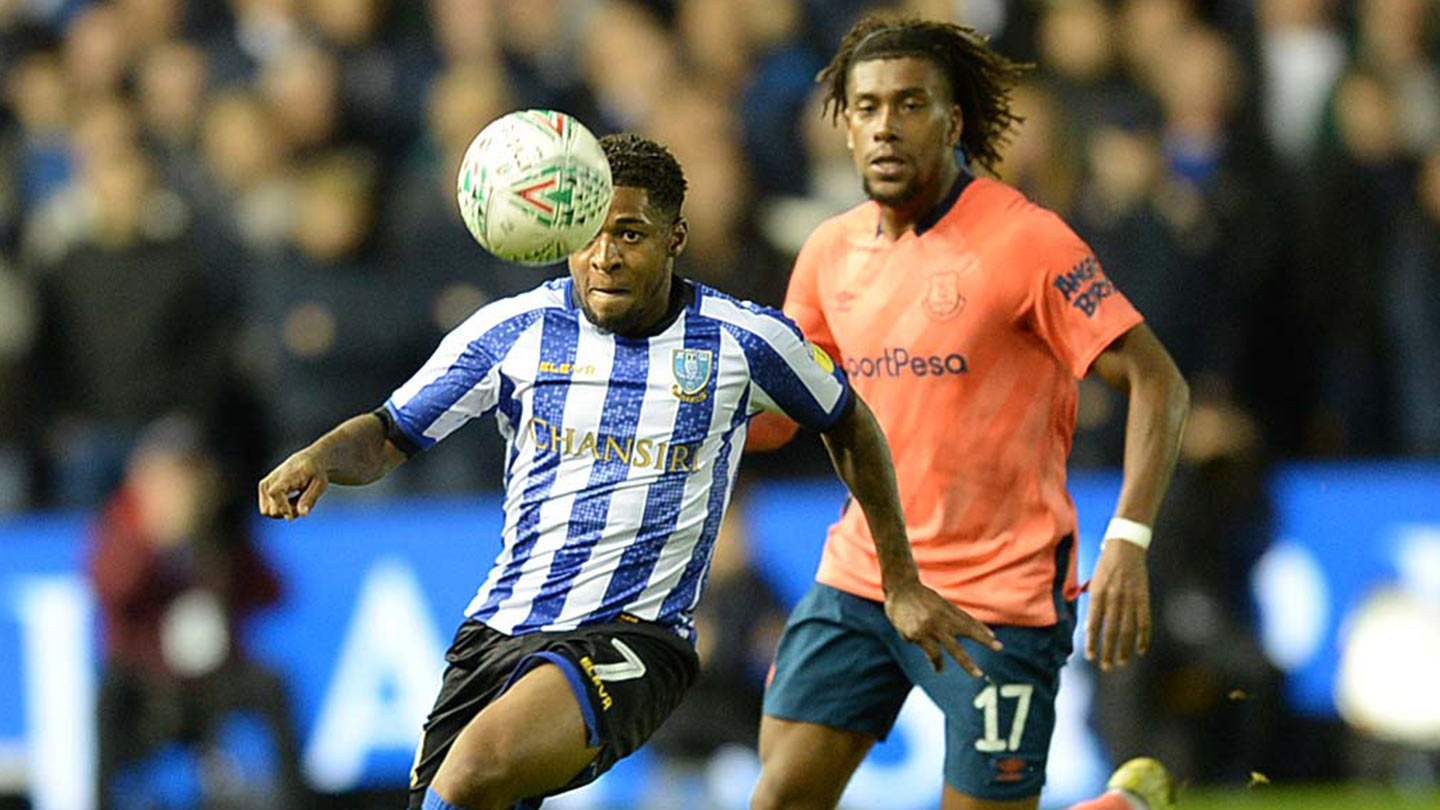 Monk also issued injury updates on skipper Tom Lees and fellow central defender David Bates, who was challenging for a place before picking up a hip strain in training this week.

He added: “With Tom, we are taking it day by day and seeing where we are. If he comes in tomorrow pain-free we can go from there but we’ll have to see.

“David felt something in his hip flexor so had to miss out tonight. Like Tom, we will see where we are tomorrow and move on from there.”