Owls supporters can now vote for their swfc.co.uk August Player of the Month.

Wednesday have amassed nine points from their opening six games of the Championship season, whilst also progressing to the third round of the Carabao Cup.

The month began with a 3-1 victory away at Reading on the opening day, with new signing Kadeem Harris finding the scoresheet alongside Sam Hutchinson and Lucas Joao, before the latter made a permanent move to the Royals. 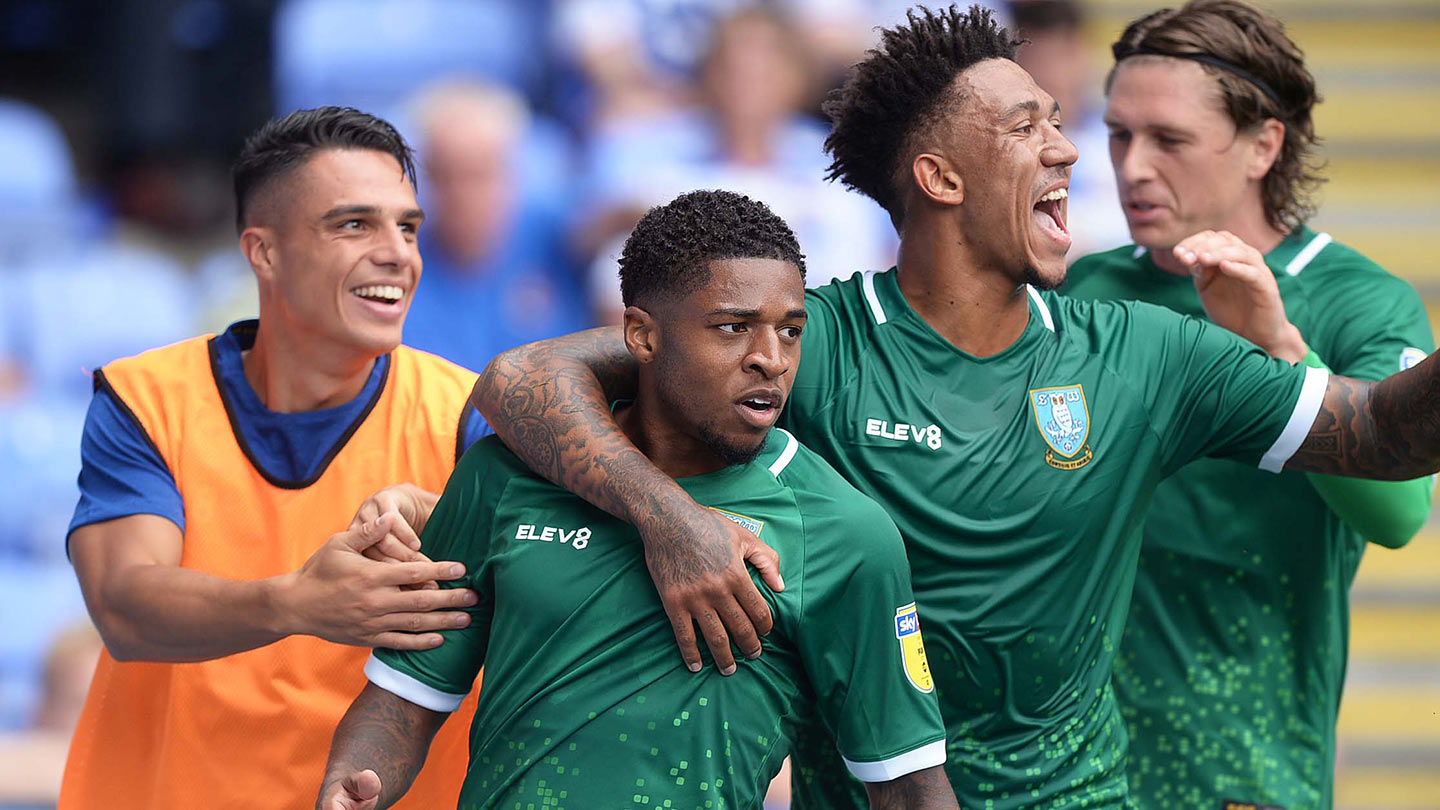 The Owls returned to Hillsborough for a South Yorkshire derby against Barnsley, the winning start continued with loanee Jacob Murphy and Steven Fletcher sealing a 2-0 win and the team earning a first clean sheet of the campaign.

After a 1-0 defeat to Millwall, Wednesday quickly bounced back with a 1-0 victory over Luton at Hillsborough, Harris bagging his second goal of the season.

Preston were next up, with Fletcher scoring a late consolation in a 2-1 defeat at Deepdale. 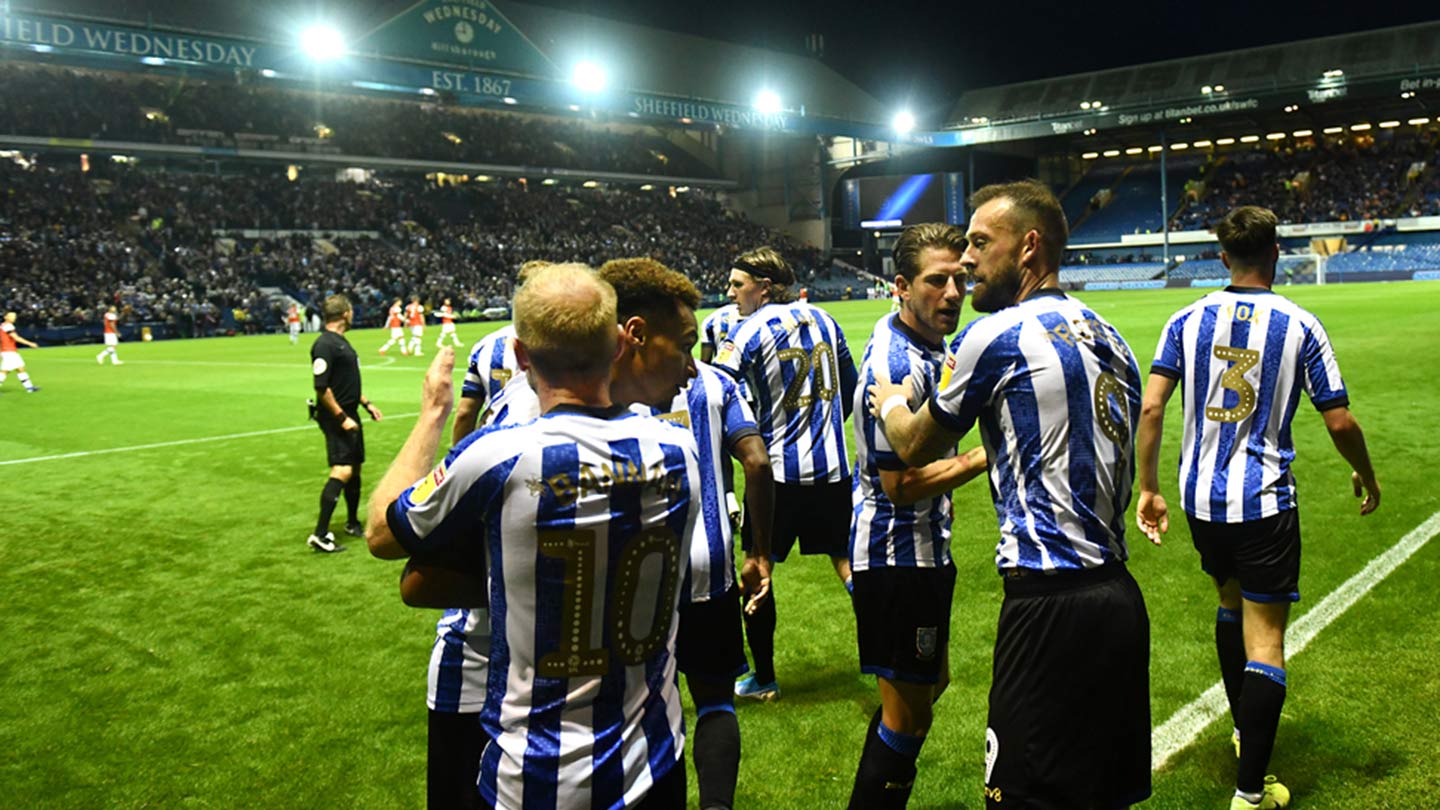 After receiving a bye into the second round of the Carabao Cup, the Owls made the short trip to Rotherham where a dramatic injury time winner from Atdhe Nuhiu booked Wednesday a tie against Premier League Everton in the next stage of the competition.

The August fixtures were rounded off with a 2-1 defeat to QPR on Saturday at Hillsborough, with Fletcher grabbing his third goal of the season from the penalty spot.

You can vote for your Wednesday Player of the Month HERE.