David Bates has received a call-up to the Scotland squad.

The defender, on loan with the Owls from Hamburg, will join up with Scotland for their Euro 2020 qualifiers against Russia and Belgium.

The 22-year-old made his debut for Wednesday last week in the 1-0 Carabao Cup second round win over Rotherham at the New York Stadium. 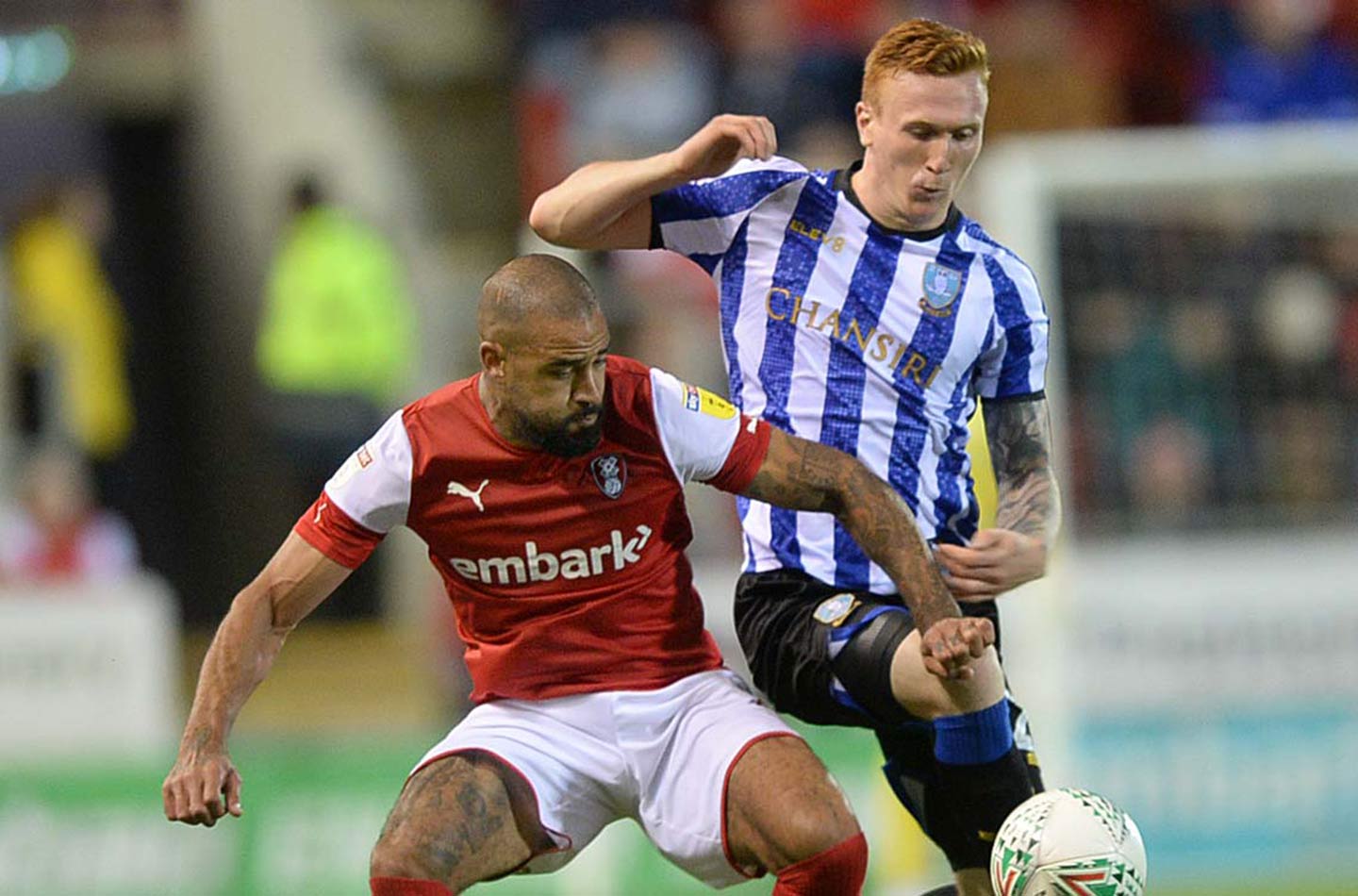 Meanwhile, Liam Palmer, who was originally selected for the Scots, has withdrawn from the squad with the birth of his third child due.