Barry Bannan posted his 150th league start for the Owls on Sunday as his side overcame Huddersfield 2-0 in West Yorkshire.

The game was new manager Garry Monk’s first in the Wednesday dugout and Bannan marked the occasion with a Man of the Match performance. 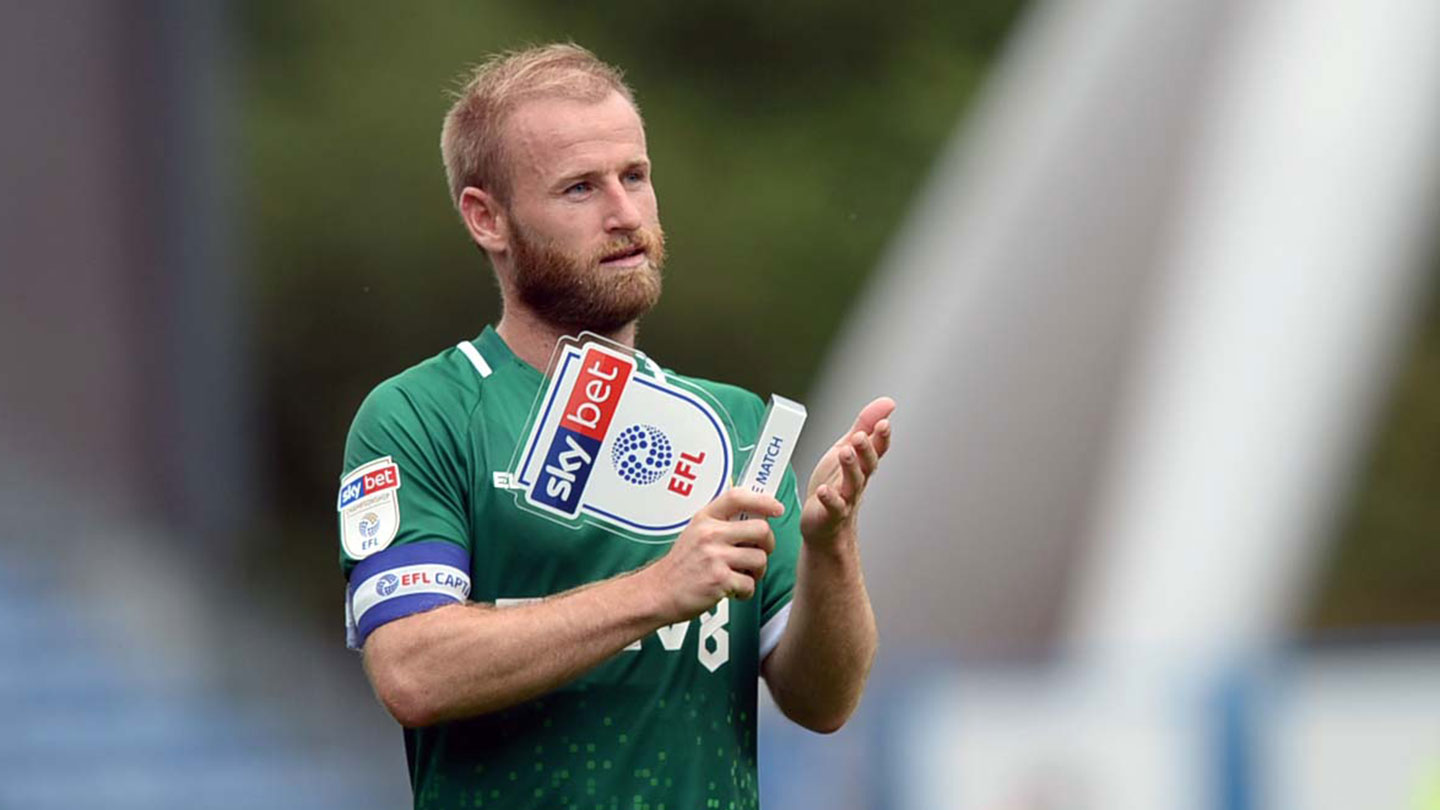 The influential Scot produced another standout performance that included an assist for Sam Winnall, who made it 2-0 in the second half.

Speaking to Sky Sports after the game to receive his MotM accolade, he said: “It's a great reaction after losing before the international break.

“The new manager has come in and we've hit the ground running with a great victory. 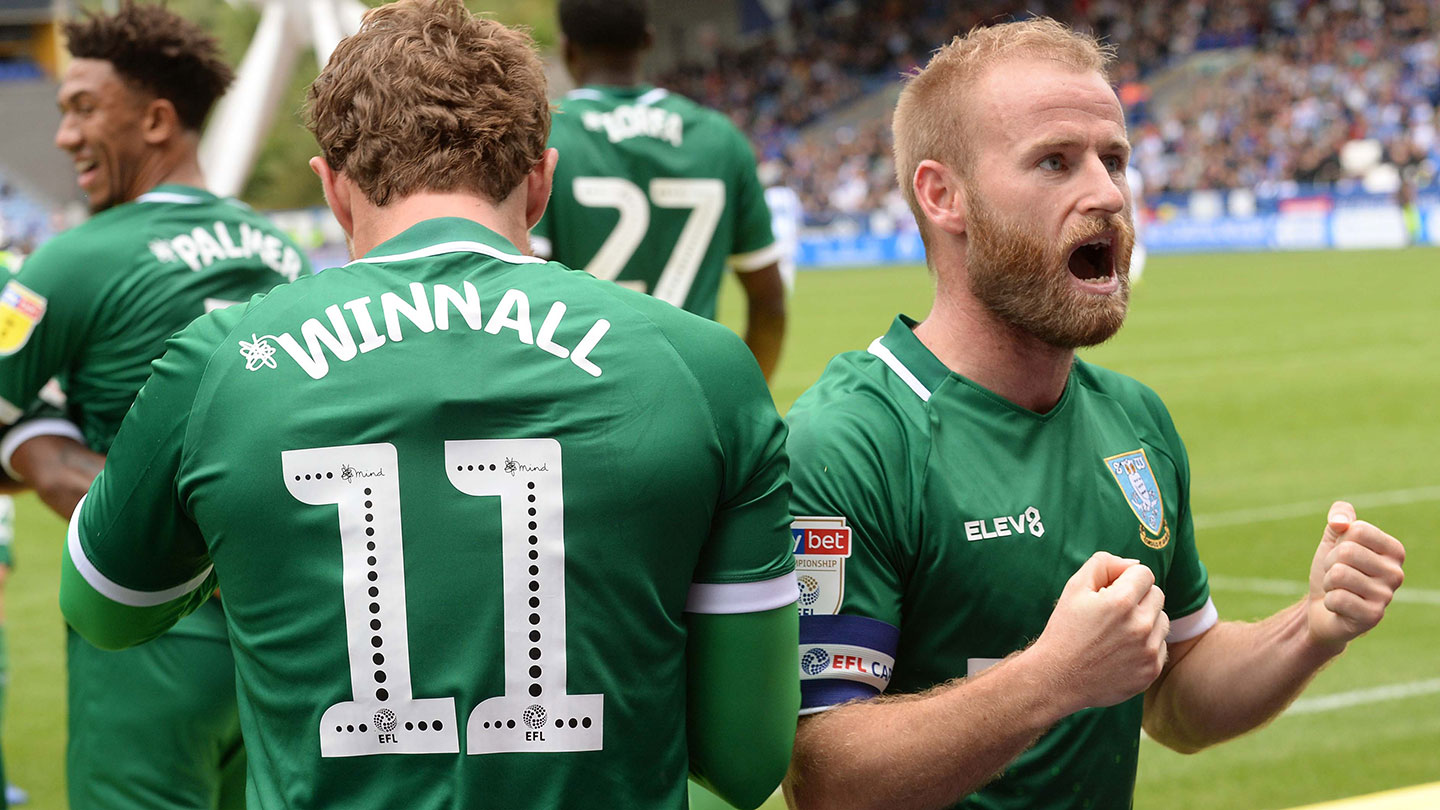 “There's a lot of talent in the squad, the boys are really happy with the first week's training and what the gaffer has said to us has been really positive.”