Character, spirit and togetherness are key components for Garry Monk teams and the Owls boss saw all three on Saturday as his side salvaged a point against Fulham.

And Monk was delighted by the manner in which his side dug deep to post a point. 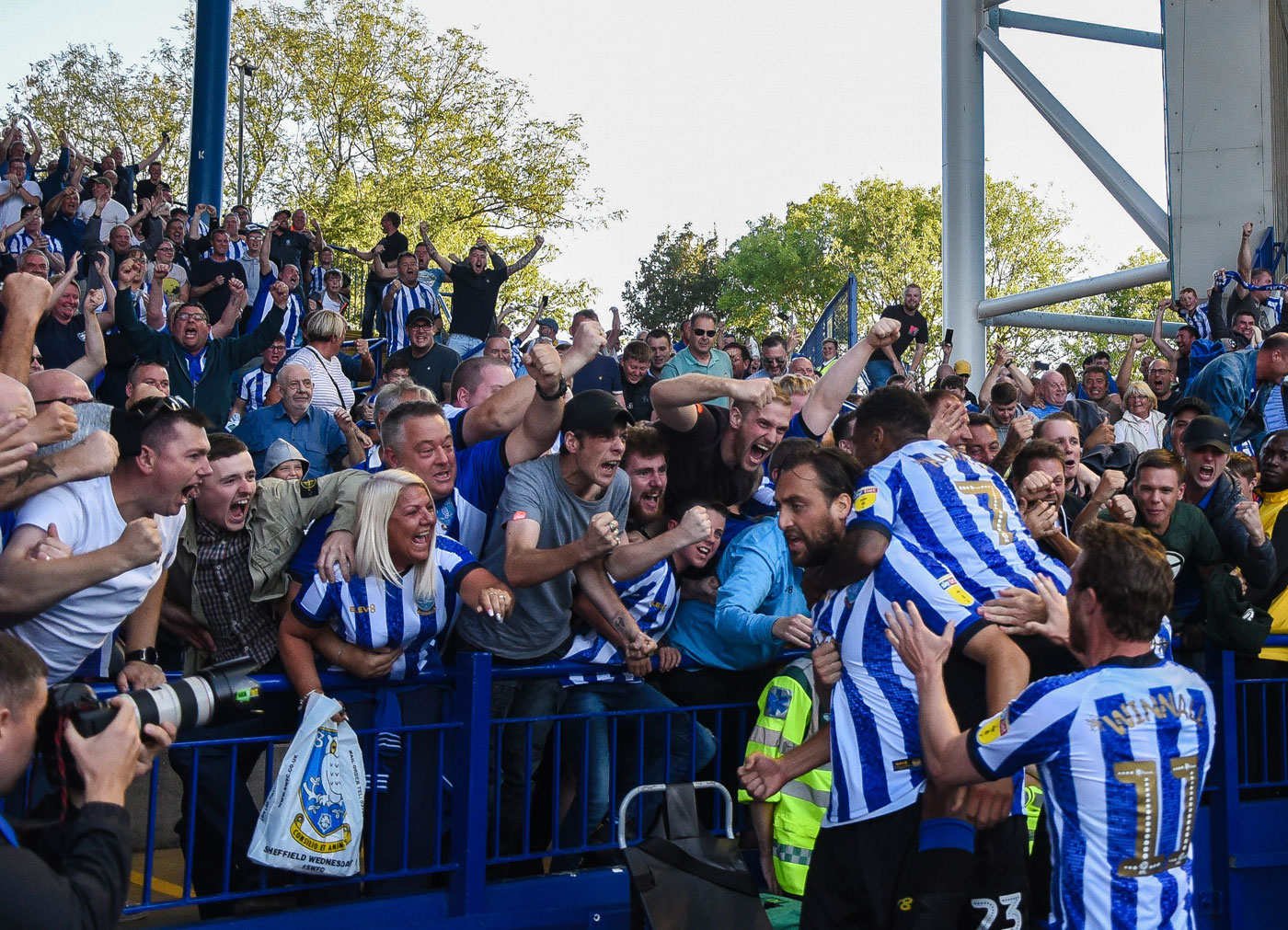 He said: “We deserved something from the game because we never gave up, we showed the qualities we will need throughout the season.

“We had the character, the spirit and the togetherness and that’s the first thing you need if you are to succeed.

“Even at a massive football club like Sheffield Wednesday, you need all these traits. The fans demand it first and foremost and that’s what my teams must have.”

More specifically on the Cottagers clash, he added:

“We had to get the tactics right today against a very good team and we did that for most of the first half.

“The only time we lost that balance was for the goal and good teams do punish you. So we made some tweaks at half time and they helped us for the second half.

“The midfielders had to push up more and that left Steven Fletcher less isolated. We were far more on the front foot, and while there was a risk of being more open, we had to push forward.

“We did that much better, we kept pushing, we kept probing and we got our just reward at the end.”