Garry Monk says he is excited to take the reins at Hillsborough after being confirmed as the Owls’ new boss on Friday afternoon.

The former Wednesday loanee met his players for the first time on Friday and is itching to get started on the training ground ahead of his first game in charge against Huddersfield on Sunday week.

Monk told swfc.co.uk: “It’s a great opportunity and one that I’m very excited about.

“To be part of the history of any big club is an honour. I want to come here and get started on what we feel is a capable squad and take it forward.

“We’re in a healthy position and there are good foundations in place, I’ve just got to add my own philosophies.” 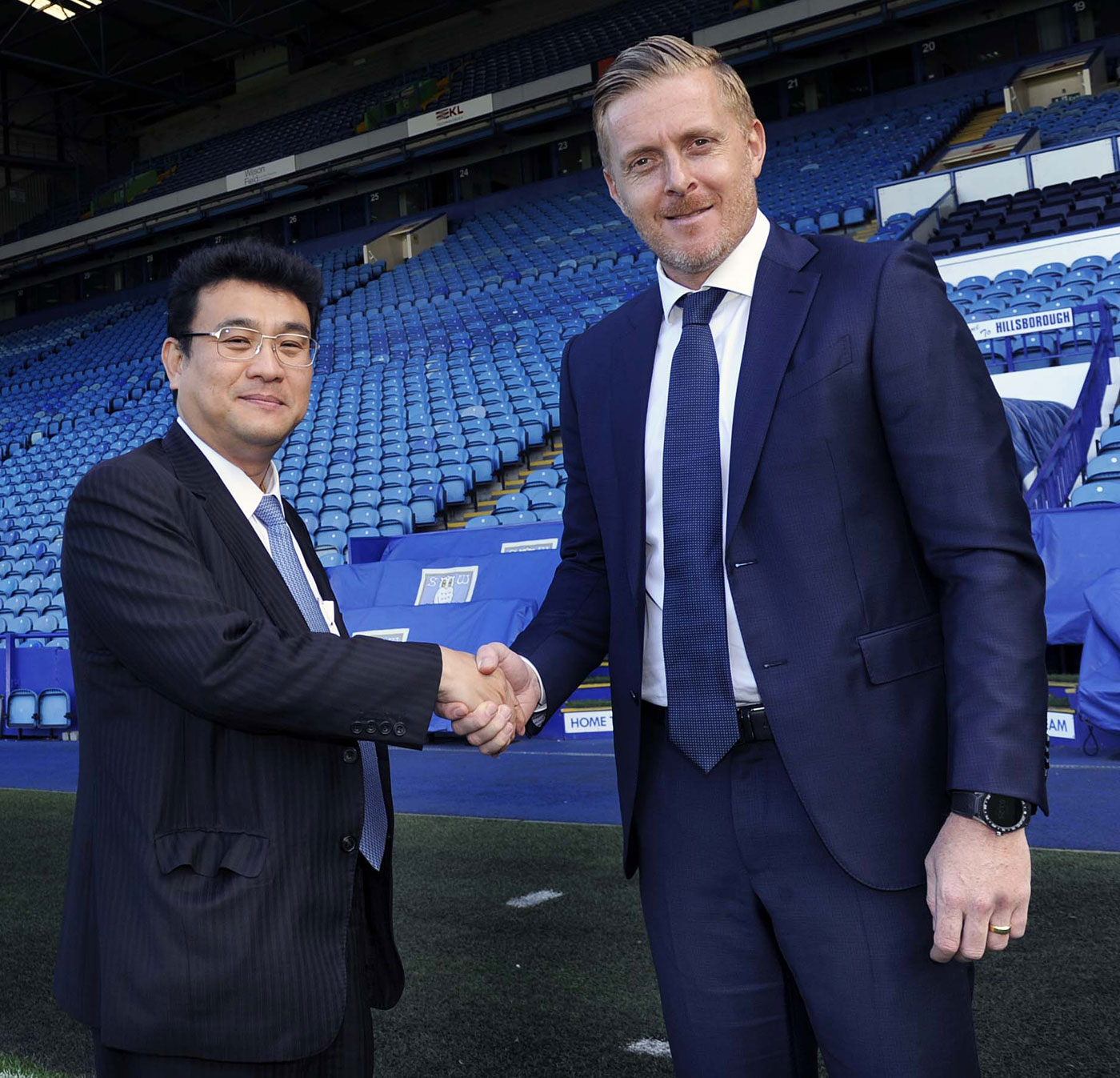 Wednesday’s next opponents are the Terriers in the Championship and Monk is counting down the days to lead the team at the John Smith’s Stadium.

He added: “The exciting thing is we have a strong squad and it’s about trying to find a way for the players to bring that quality week in, week out.

“The big thing is the mentality, this league demands a strong mentality, and if we can combine that with the quality we have, then it’s a recipe to be successful.

“We have the break now and that gives us just over a week to get prepared for Huddersfield next Sunday.

“I can’t wait to get started, this is what I do and what I do best.”