Wednesday midfielder Sam Hutchinson said he is happy in his body and his mind, describing this campaign as his best start to a season with the Owls.

The 30-year-old has played every minute of Wednesday’s seven league games so far this campaign and is thoroughly enjoying his football.

When asked about his start to the season, Hutchinson said: “It’s probably been the best, I’ve played every minute and not missed a training session. 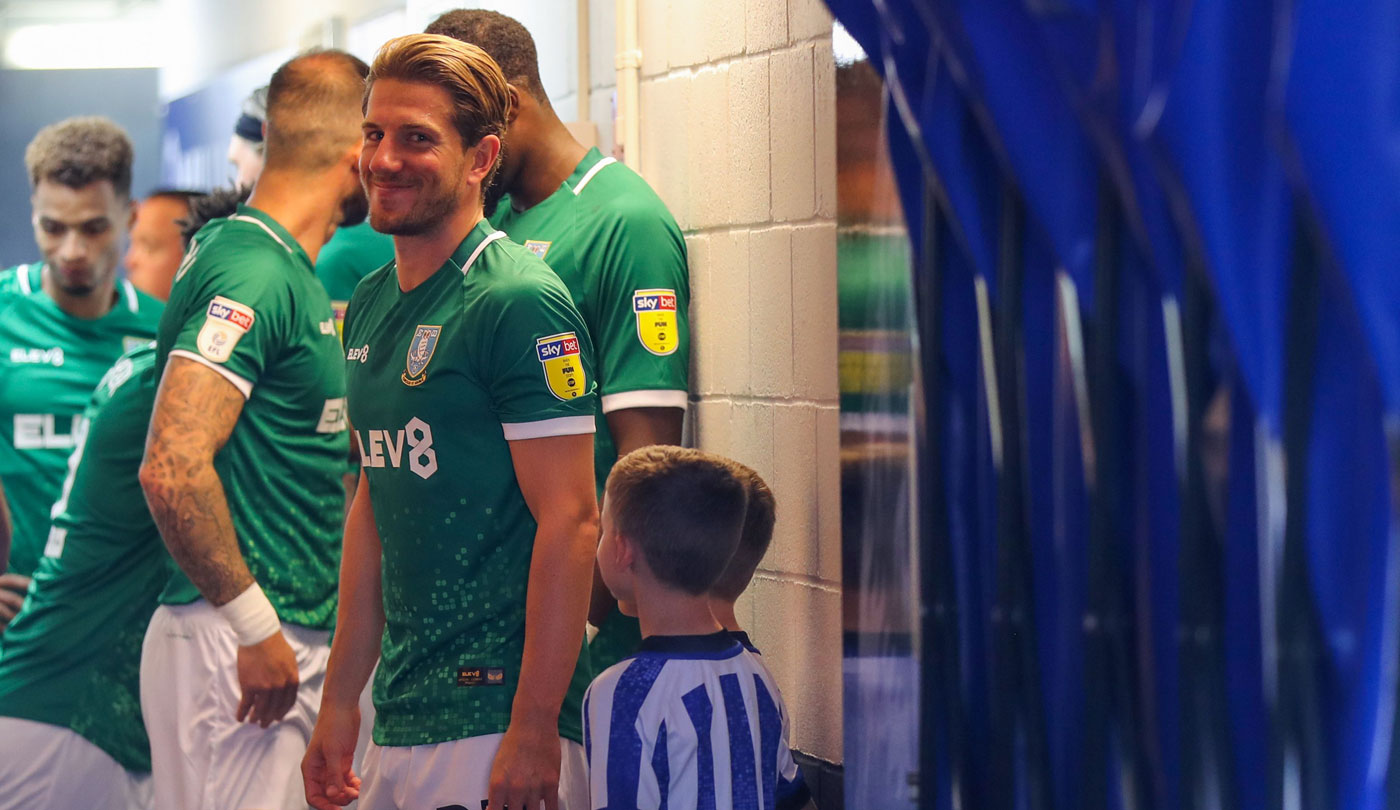 “I’m happy with what I’m doing, I’m as fit as I’ve been with the distances I’m covering. I feel good in my body and in my mind so I’m happy.

“It’s been really good. You see how organised we were against Huddersfield.

“The manager has come in and knows who we are, he wants to implement his philosophy and we’re doing really well with it at the moment.

“We’ve only worked under him for a week and you can’t change everything in that time. It’s only the start.” 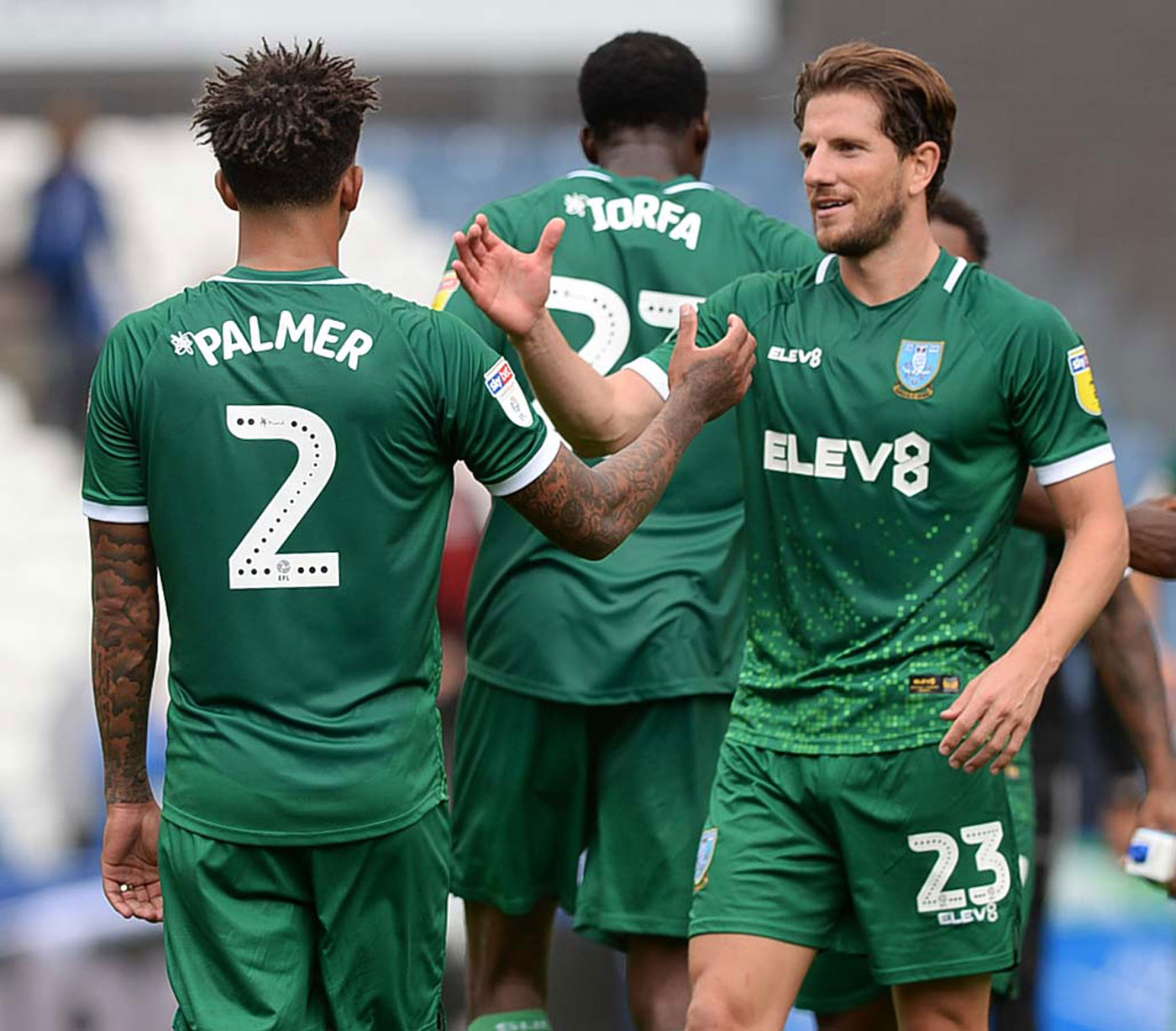 The Owls face Fulham on Saturday at Hillsborough and Hutchinson is keen for Wednesday to focus on their own game against the Cottagers.

He added: “Fulham are one of the best teams in the Championship, they’ve got great players, but we will go out with no fear and implement our style.

“We’re not far off points-wise to where we want to be. We’re really fit and raring to go.”