Owls midfielder Alex Hunt has signed a new contract with the club, penning a deal until 2021.

The Under-23s captain said he was delighted after extending his stay with Wednesday having joined the club aged seven. 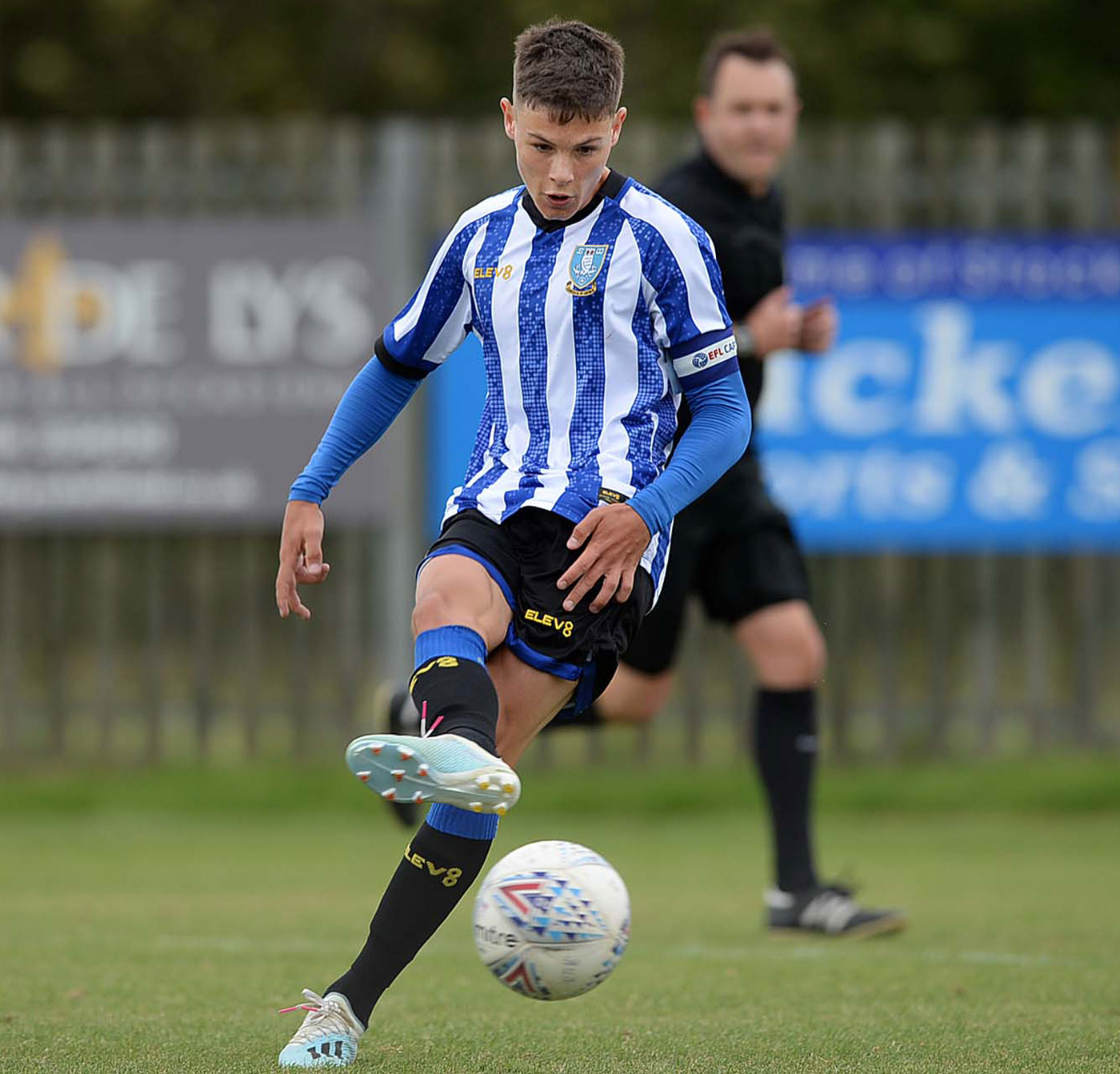 “My dad was buzzing, it was his birthday when I got offered the new contract! It’s a massive thing for me, my younger brother and my family who are all Wednesdayites.

“To sign my first professional contract was good but to get a new contract this early is a confidence boost for me to kick on.

“I came here at seven and signed my first professional deal when I was 17, it’s about getting near that first team now or going out on loan to develop my career.”

Hunt made his Wednesday debut against Sunderland in the Carabao Cup last season and says he is determined to get back in first team contention. 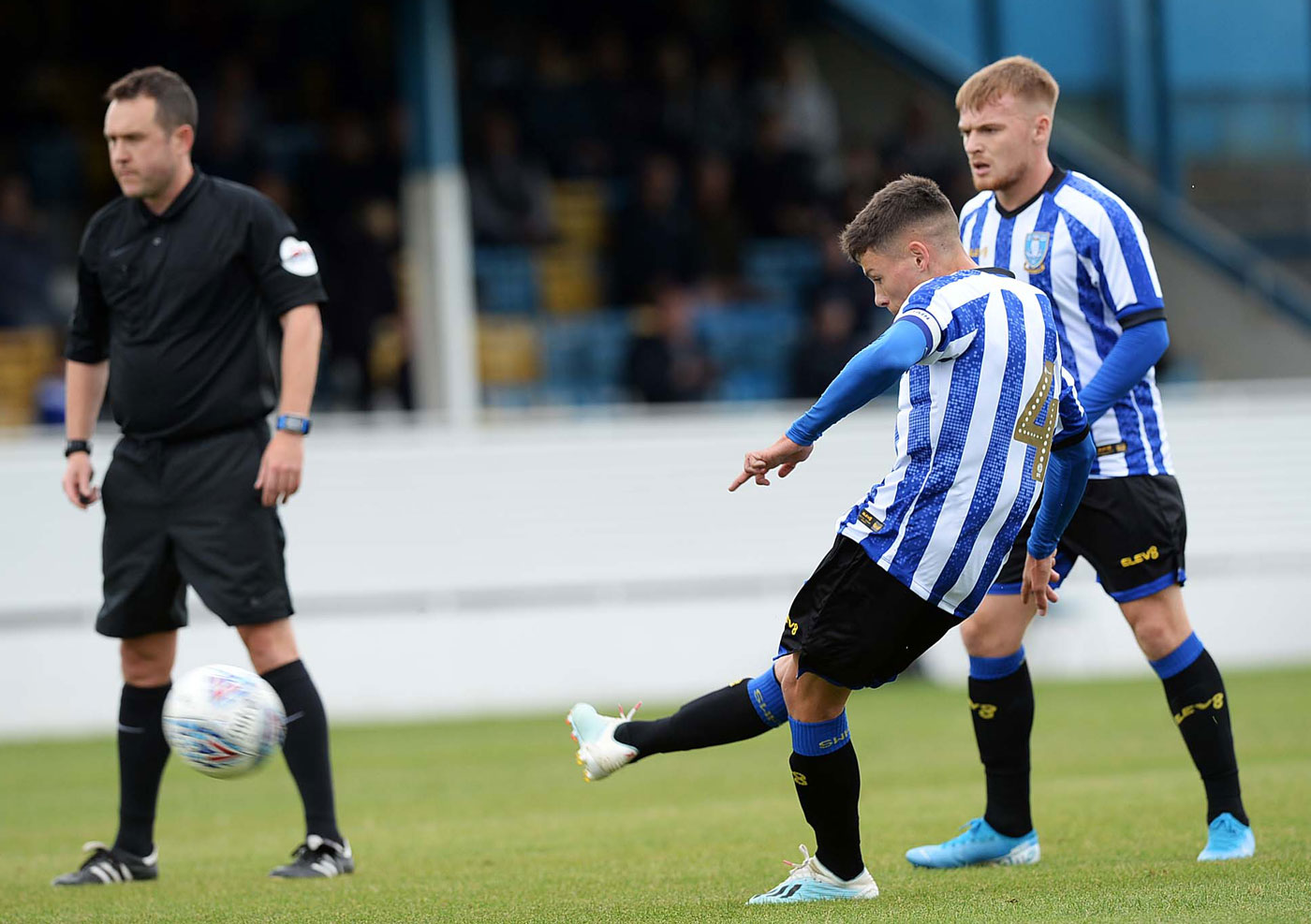 The 19-year-old added: “I think I’ve progressed well since my first team debut which was a big moment for me.

“There’s a lot of distractions in football but you have to really get your head down and focus if you want to be in this game.

“I want to get around the first team. We’ve got a new manager which is a good chance to impress, I’ve not trained with him yet, but I really look forward to it if I do.”