Wednesday academy manager Steven Haslam praised the impact of his substitutes following the Owls Under-23s’ 4-1 victory over Colchester at Bracken Moor on Monday.

Jordan O’Brien opened the scoring for Wednesday before Michael Fernandes equalised for the U’s, but the away side were put to the sword late on when substitutes Liam Waldock and Ben Hughes sealed the result, the latter bagging a brace. 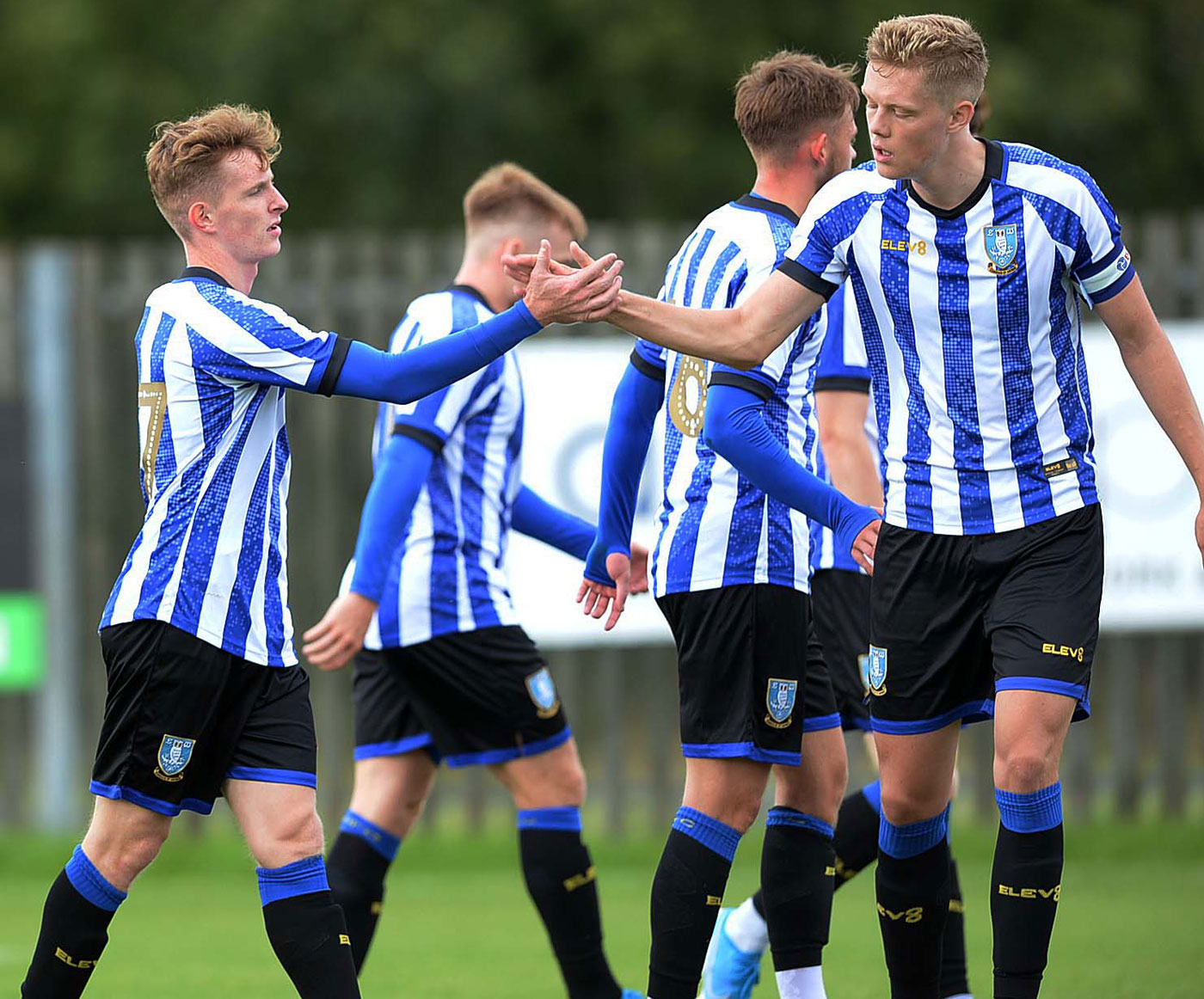 "I was very pleased with the subs. When you make subs, you are looking for the boys to make an impact and that is what they did.

“Hughesy came on and scored two and Liam Waldock came on and did a really good job in front of the back four and made us quite solid in there for the latter part of the game.”

The Development Squad’s focus is now on Friday, as they make the trip to London to face QPR at the Kiyan Prince Stadium.

Haslam added: "We have got QPR on Friday so we have to dust the boys down and get them back in training in the middle part of the week and prepare for the game.”