Dominic Iorfa has warned that Wednesday face a big test this evening against Premier League side Everton in the Carabao Cup.

The Toffees named a strong side for their second round trip to Lincoln back in August and, after a dip in league form, Marco Silva is likely to do the same again this evening.

Everton overcame Lincoln 4-2 at Sincil Bank to book a place in round three but have since lost two from three top flight fixtures.

Expecting a response from tonight’s visitors, Iorfa said: “Everton are a very strong side and it will be good for us to see where we are at and it should be a good atmosphere as well.

“They’ve got a big squad and even if they make changes it will still be a very strong side, we know that. 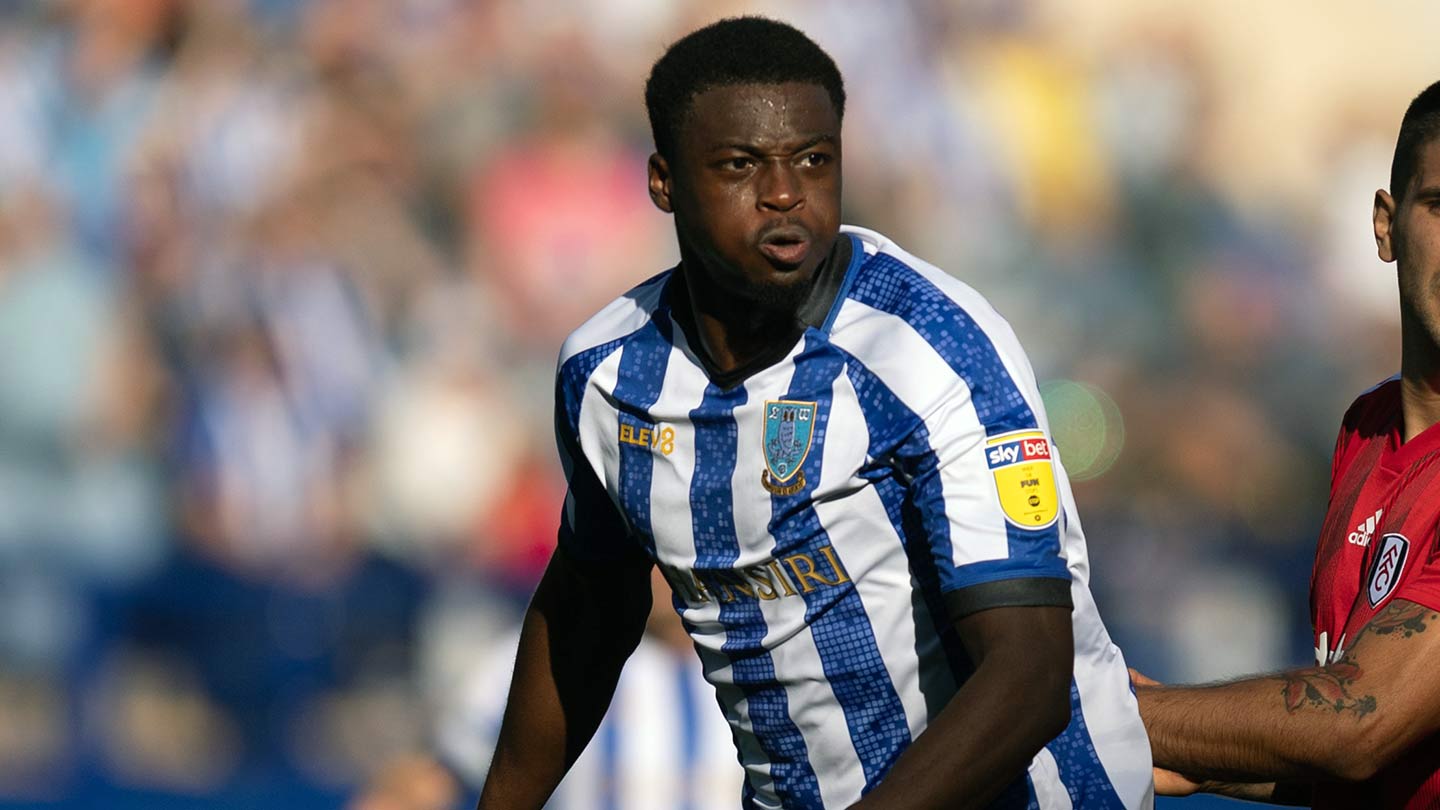 “We’ve got to be prepared for that, but we’ve got a good squad ourselves and it’s a good opportunity to show what we can do against quality opposition.”

The former Wolves man is keen on a cup run and he added: “I haven’t really been involved in a good cup run but have always seen them only as a benefit.

“We are used to playing a lot of games in the Championship and adding a few more games would not be a problem for us.

“If we could go on a good cup run it will give us a real boost and continue that feelgood factor at the club.”