Reflecting on his loan spell with the Owls during the 2002/03 season, Garry Monk has vivid memories of the power of Hillsborough.

The new Owls boss has spoken fondly of his time as a player with Wednesday between December 2002 and March 2003, on loan from Southampton.

It’s something that has stuck with Monk throughout his playing career and into management.

He said: “When you look back at playing careers, it can be a bit of a blur but there is always certain moments or parts that stand out more than others and that was definitely one part.

“Coming in here, it was a relegation battle at the time, but what a huge club. Those are the type of memories that stick with you.

“I always remember playing Gillingham on a Tuesday night at Hillsborough and I remember coming out in the warm-up and hearing the Kop end and thinking ‘wow.’ 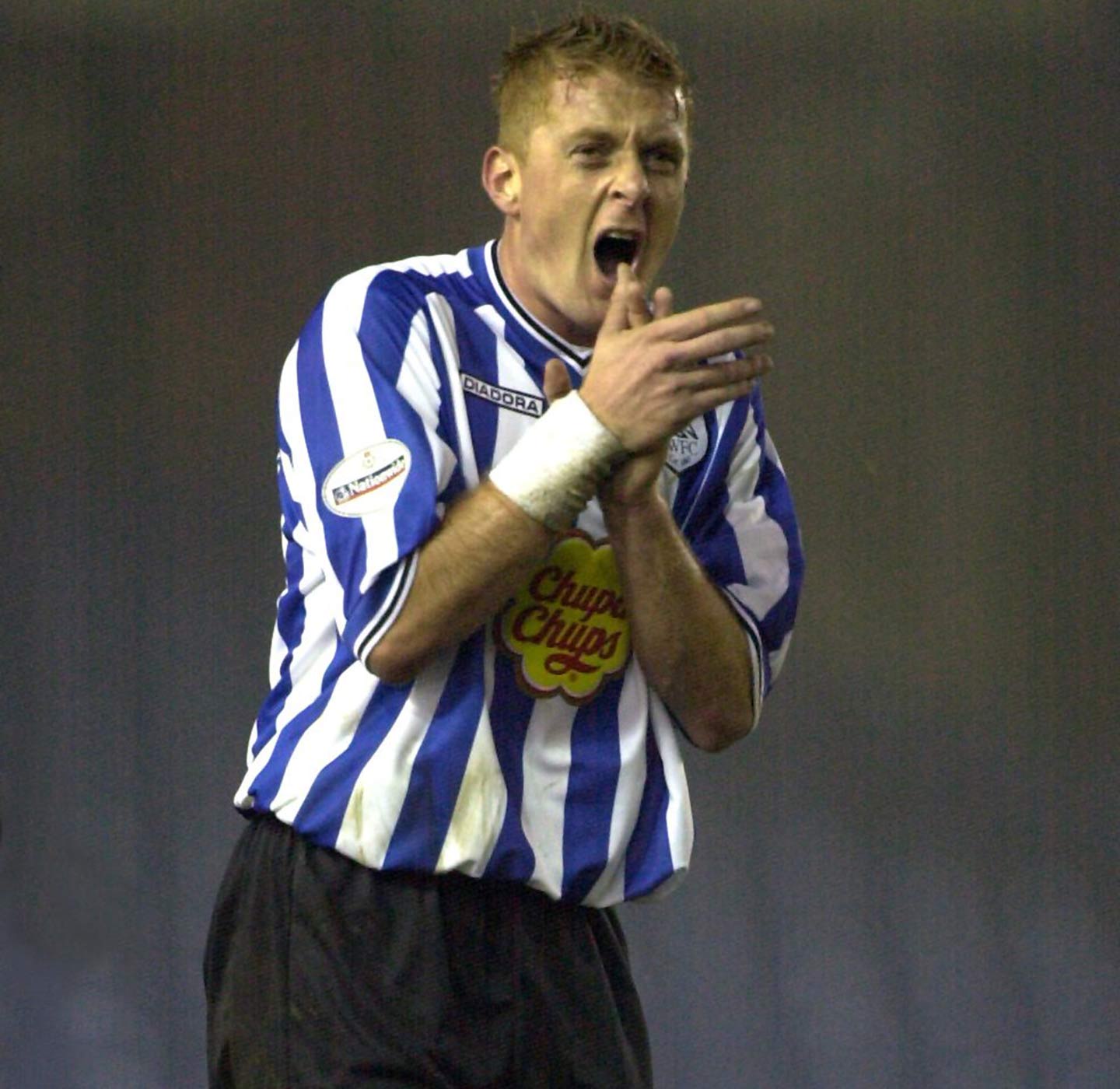 “The noise was so loud and powerful. Those type of things impact on your mind.”

Monk made 15 appearances for the Wednesday in that period and taking the experience into management, he continued: “I’d always say as a manager you want to keep the Kop end quiet and now it is the opposite.

“We want them loud and it’s up to players as well to get that.”