Wednesday’s Sky Bet Championship campaign resumes on Sunday with a trip to Huddersfield.

The 12noon kick-off will see new managers in both dugouts with Garry Monk set for his first game as Owls boss, while Danny and Nicky Cowley are set for their maiden game in charge of the Terriers.

From six games so far this season, Wednesday have posted three wins and three defeats in the Championship.

Prior to the international break, the Owls slipped to back to back league defeats against Preston and QPR, either side of victory over Rotherham in the Carabao Cup.

Huddersfield are still searching for their first win of the campaign having lost five of their six games in the Championship.

The Terriers drew 1-1 with QPR in early August and currently sit 23rd in the Championship.

SWFC: Tom Lees will be assessed on Saturday before a decision is made on the skipper. 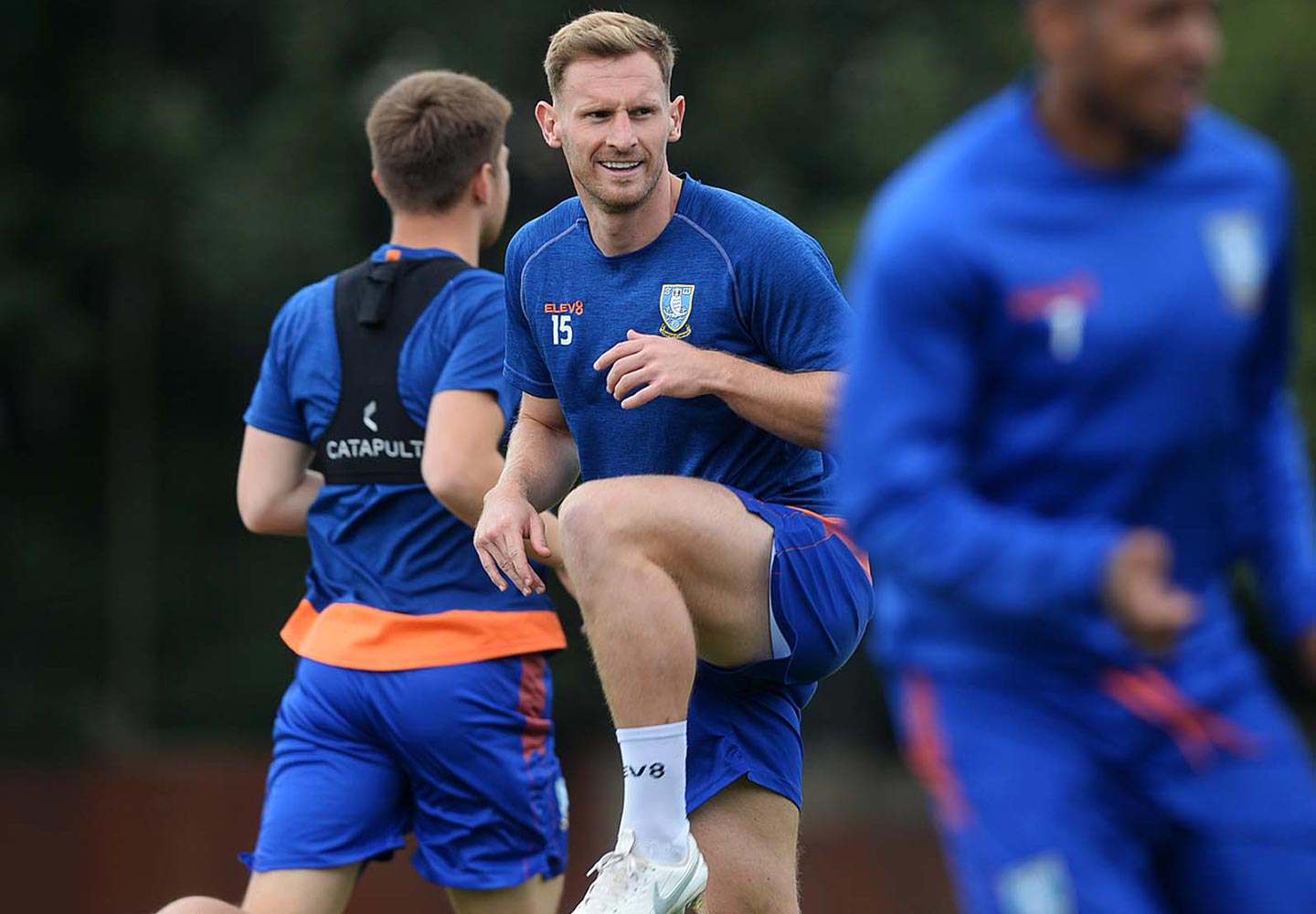 The captain missed the clash with QPR last time out with a hamstring injury but has since returned to training.

Huddersfield: Alex Pritchard may return to the starting XI after dropping to the bench in the Terriers’ last outing away at Luton due to a minor knock.

Manager Danny Cowley hopes to have a full squad available for the clash on Sunday.

Tickets for Sheffield Wednesday’s trip to Huddersfield have sold out and there will be no pay on the day facility.

The full allocation of 2,356 tickets have been sold. 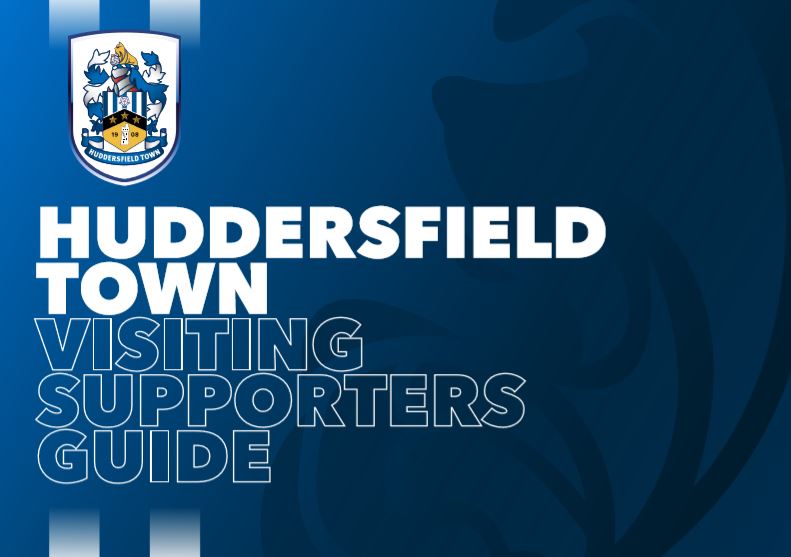 This guide is intended to help you make the most of your trip, providing information on travel to and from the stadium, the away area at the ground and more.

Our iFollow commentary team of Joe Rawson and John Pearson will be behind the mic at the John Smith’s Stadium to provide live match commentary. 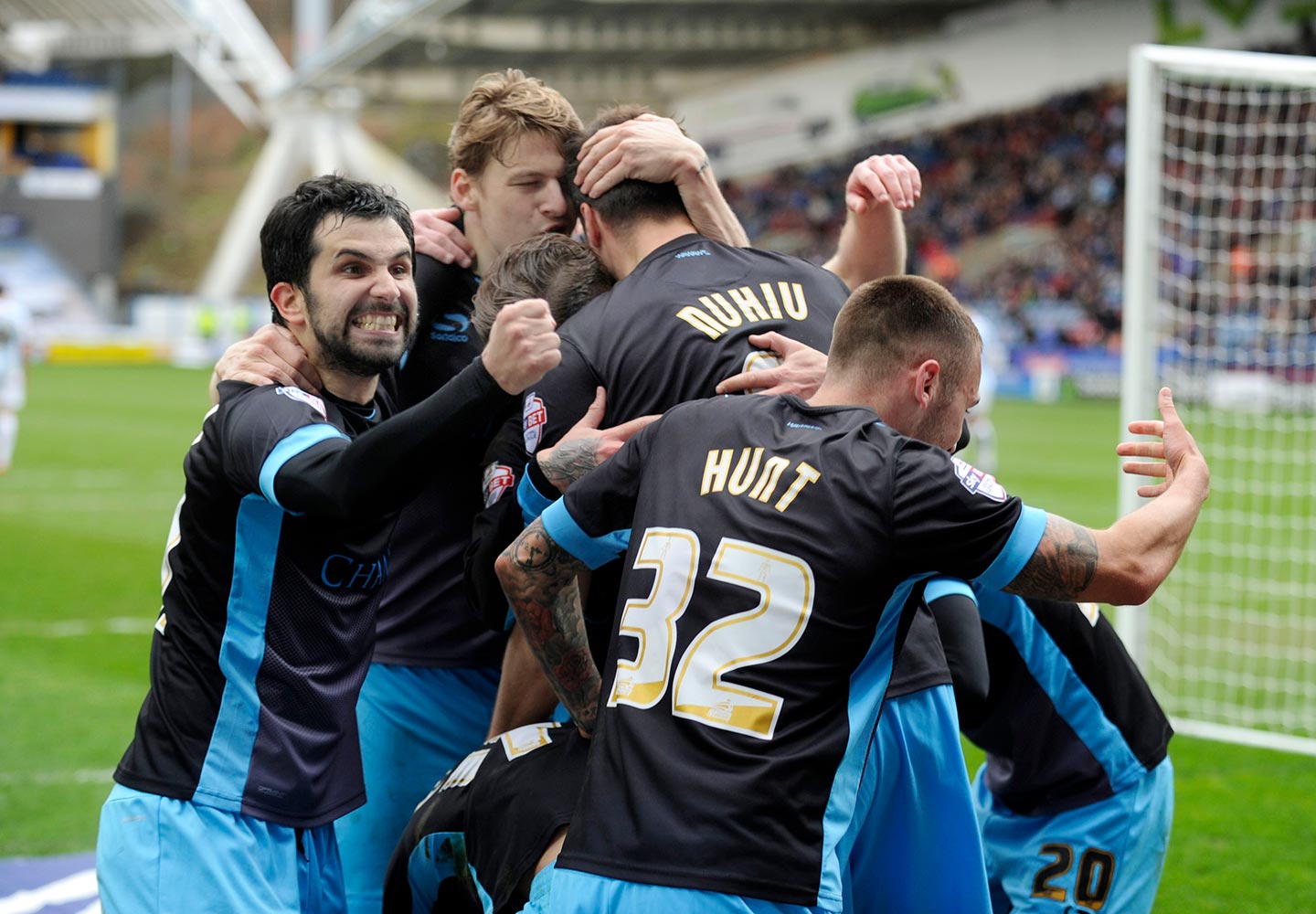