Garry Monk hailed his side’s impressive 4-1 win at Middlesbrough but insists there is still room for improvement all over the field.

Reflecting the high standards set by the new Wednesday manager, Monk was delighted with the way in which the Owls dismantled Boro before the break while highlighting areas for better things along the way.

He said: “You have to be pleased with a 4-1 win away from home because this is an incredibly demanding division where there are no easy games.

“It was a devastating performance in the first half, the deliveries from the set pieces and the finishing was exceptional.

“But I wasn’t pleased with their goal and how we conceded it. That shows that we can improve, we can get better.

“We can get better offensively and defensively but that’s the challenge and it’s a very exciting prospect at this massive club. 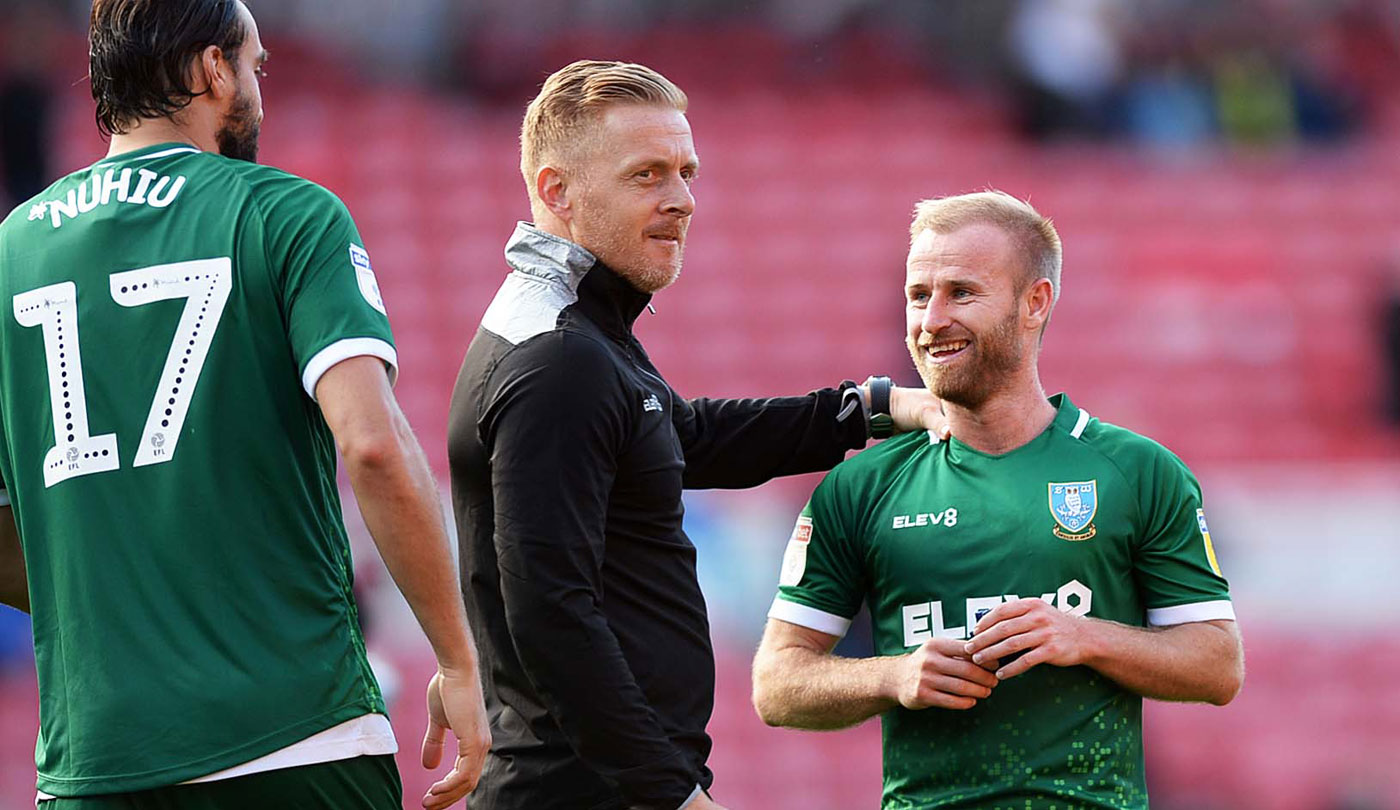 “But you can see the potential we have. I thought we put everything into that game, the players stuck to their tasks, they knew the gameplan and stuck to it to the letter.

“I looked at Middlesbrough and thought they are vulnerable from set pieces and quality deliveries and credit to the players for putting that into practise.”

Monk also paid tribute to the travelling army of Wednesdayites who made the trip to Teesside and offered their token outstanding support.

He added: “They were magnificent all the way through and I’m delighted we’ve given them something to shout about today.

“I was lucky enough to have a short spell here as a player so I know just how big this club is and can be.

“The fans are a huge part of that process and to deliver a 4-1 win away from home is very satisfying.”