The Owls Under-23s went down by the odd goal in five following an entertaining clash with Cardiff at Bracken Moor on Monday afternoon.

Wednesday were up against a distinctly more experienced side, which ultimately showed as the visitors ran out 3-2 winners.

It was former Owls striker Gary Madine who opened the scoring in the first half, albeit against the run of play. The big forward took a neat feed from Isaac Vassell into his stride and drilled an unstoppable shot into the top corner.

The breakthrough gave Cardiff a jolt of confidence and the Welsh outfit almost doubled their lead right on half time but Josh Render did wonderfully well to keep out Vassell’s header.

But the Bluebirds did make it 2-0 three minutes after the resumption and this time Madine turned provider, setting up the dangerous Vassell to extend the advantage from close range.

But two minutes later, Wednesday halved the arrears. The impressive Conor Grant took off on a forceful run into the penalty area before finding Jordan O’Brien, whose curling effort gave Neil Etheridge no chance. 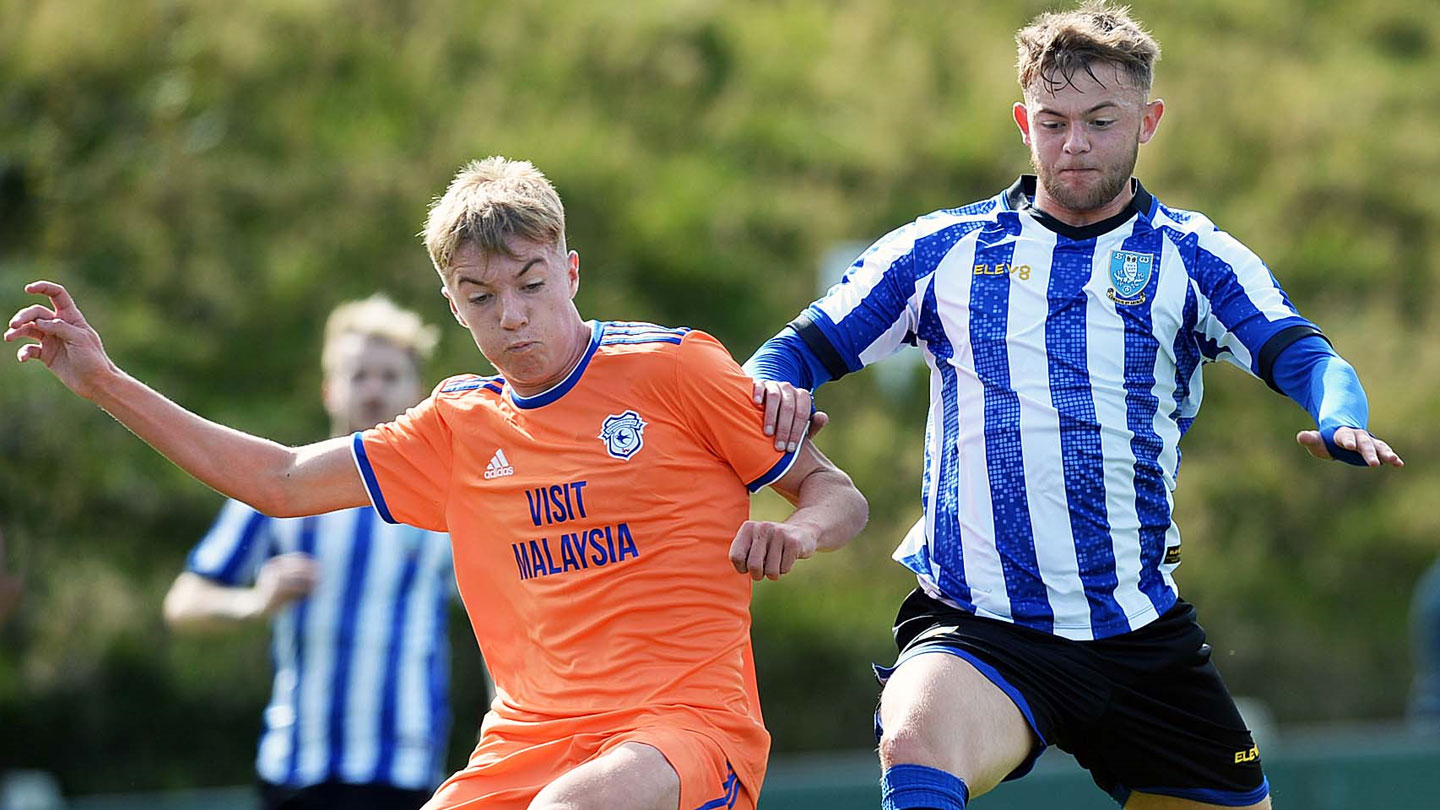 Render then pulled off a fine reflex save to thwart Curtis Nelson but was unlucky as Cardiff restored their two-goal cushion on the hour.

The young Owls keeper made a superb block to prevent Madine doubling his tally only to see the ball land kindly at the feet of Aaron Bulger, who slotted home.

Wednesday refused to give up the ghost and were given hope of a comeback with 19 minutes to go when Liam Shaw was tripped by Tavio D’Almeida in the box. The referee pointed to the spot and Shaw calmly sent Etheridge the wrong way. 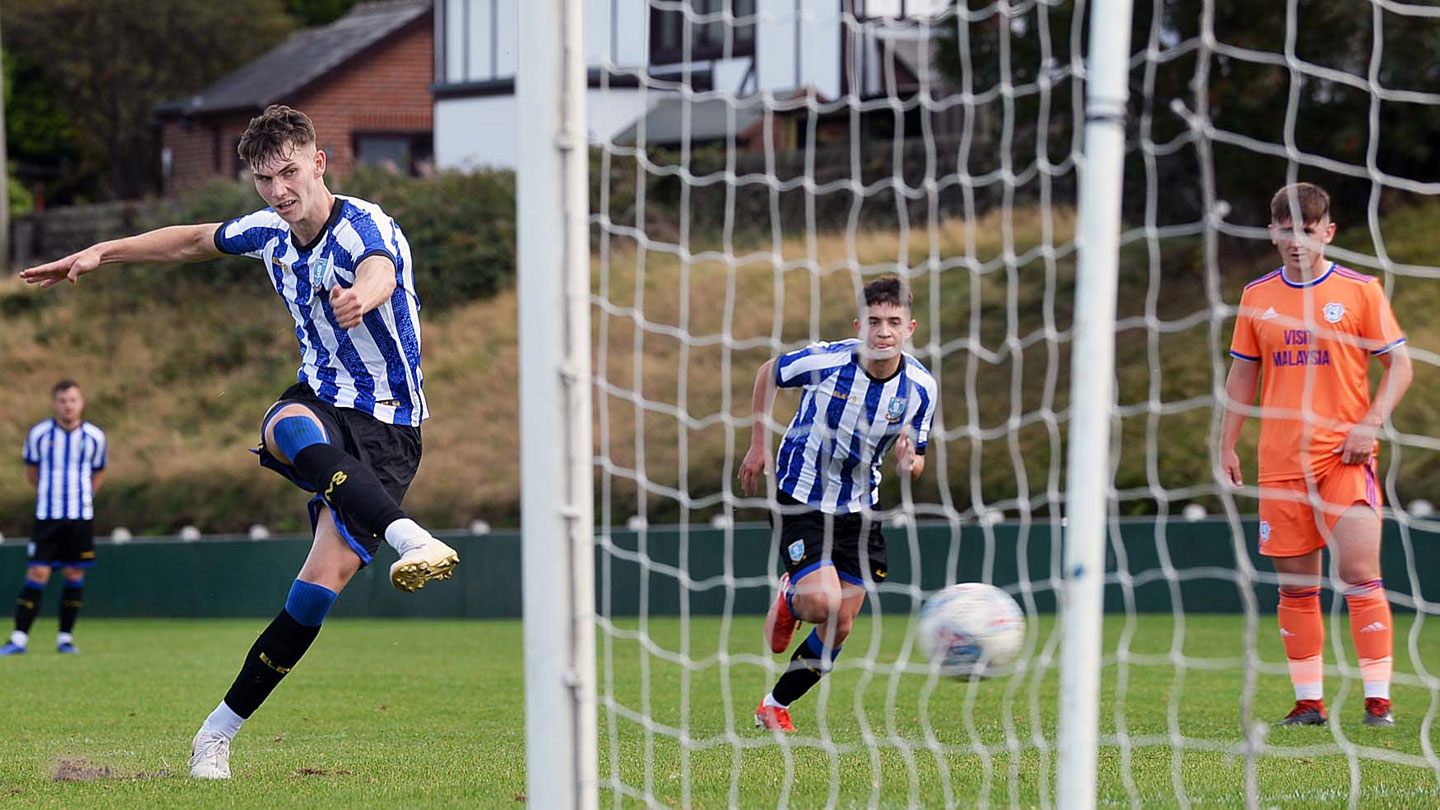 That set up a barnstorming finish as the Owls pressed for an equaliser but a resolute Cardiff defence would not budge any further and the Welshmen emerged triumphant.