The Under-23s followed their 4-1 home win over Colchester with a 2-2 draw at QPR in a topsy-turvy game at the Kiyan Prince Foundation Stadium.

The Owls were on the front foot from the first whistle, with Alex Hunt and Conor Grant having efforts blocked inside five minutes.

Wednesday might have taken the lead midway through the first half when Liam Waldock cut inside and crossed to Preslav Borukov in the six-yard box but the Bulgarian hit his effort straight into the ground.

But the visitors did hit the front on 33 minutes when Waldock was tripped in the box by Aaron Drewe and Hunt coolly dispatched the resulting penalty. 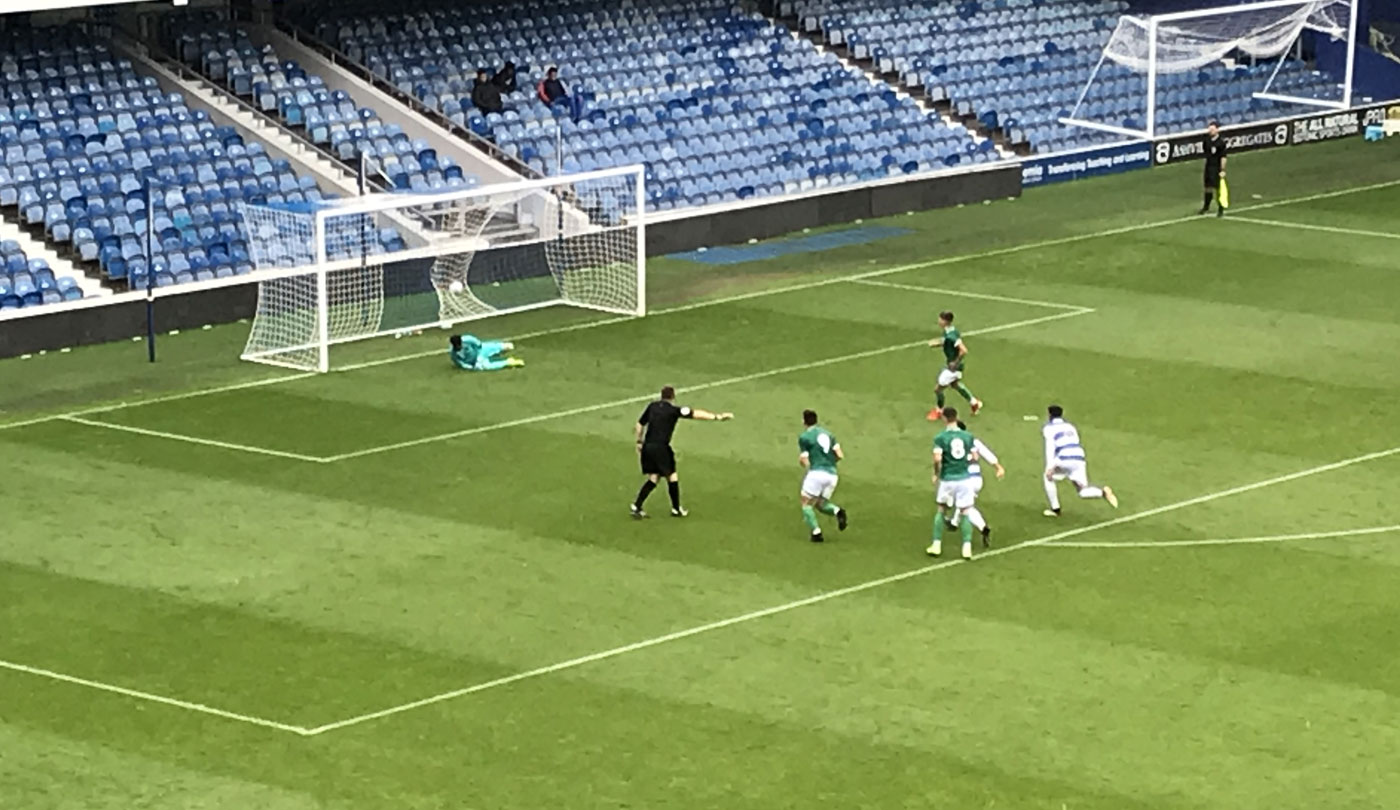 QPR went in search of an equaliser after the break and duly levelled on the hour, Nathan Carlyle taking advantage of a goalmouth scramble to restore parity.

Then, on 65 minutes, the game was turned on its head as Deshane Dalling delivered a delicious cross for Drewe to nod past Render.

Wednesday regrouped, though, and went themselves in hunt of an equaliser. Hunt went close with a long range drive as the Owls drove forward.

And with seven minutes to go they got their reward when Fraser Preston’s pinpoint cross found Waldock and the midfield man picked his spot to give his side a share of the spoils. 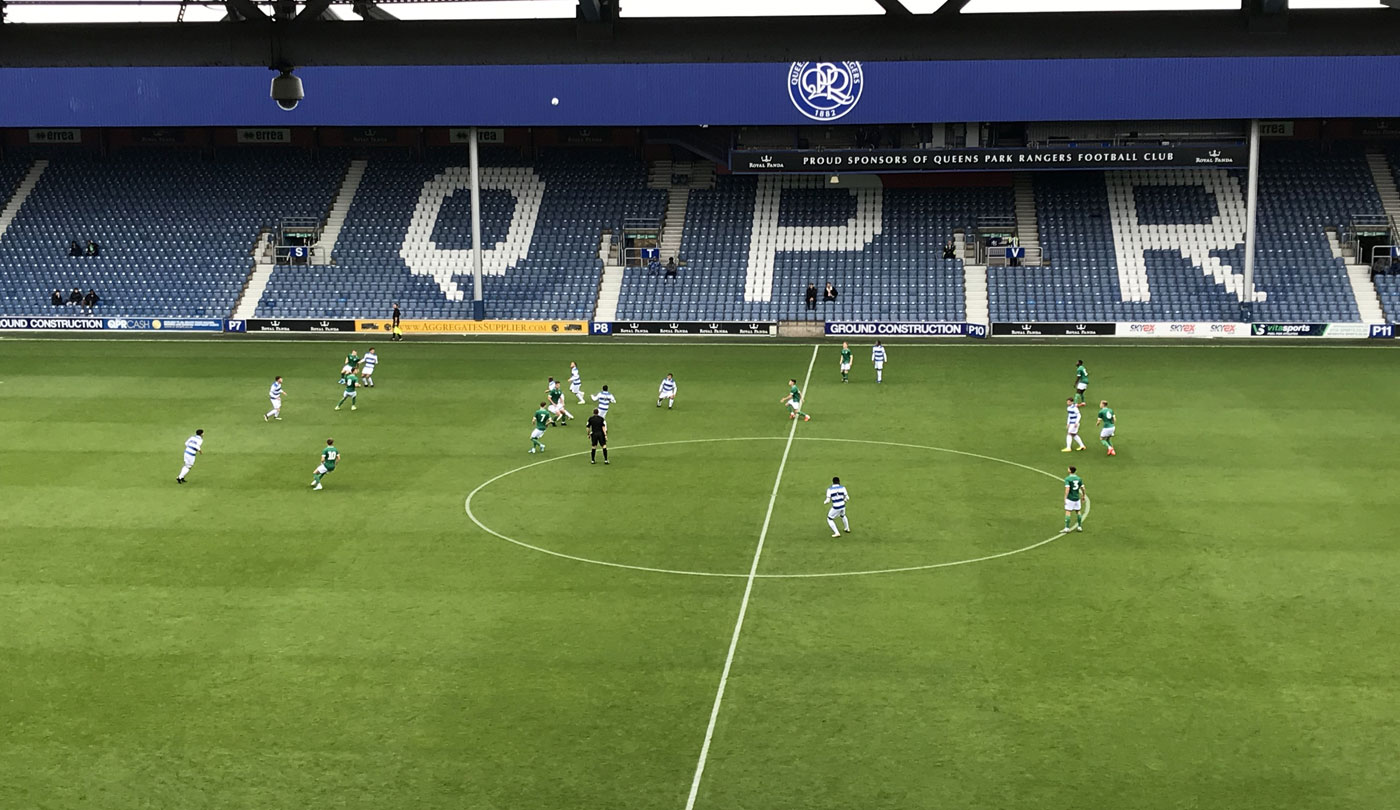 “I thought we played very well first half but lost our way a bit for 20 minutes in the second half when they scored their goals.

“It’s been a tough week for the boys with two games but they’ve dealt with everything we’ve asked of them so to get a point on reflection is not a bad result.

“The only thing I’d say is we’ve got to be a bit more ruthless in the final third and put teams to bed but that will come.

“You could see it was a bit more exciting for the players playing in a league ground with a crowd but they’ve got to be looking to that next step now to getting the opportunity when there are 20,000 people inside but this team has a great enthusiasm for the game and we want to see them progress.”