The first international break of the season is upon us and Wednesday are represented by three players across as many countries.

David Bates, Massimo Luongo and Atdhe Nuhiu are each away on the international stage.

Bates replaced, ironically, Liam Palmer in the Scotland squad after the latter withdrew with the birth of his third child imminent. 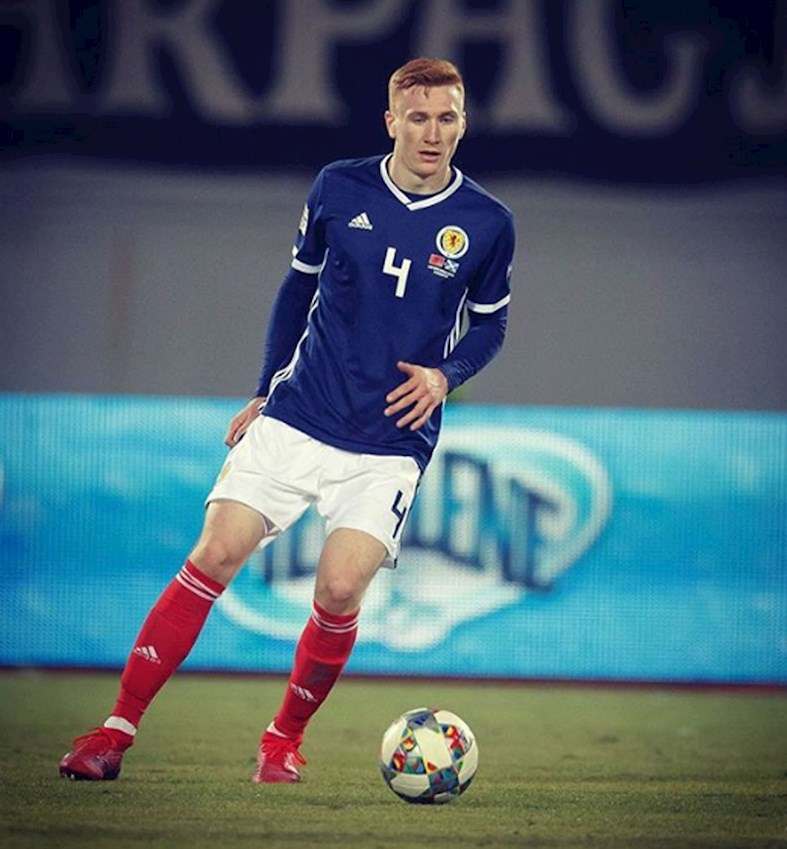 Luongo and Nuhiu are on duty with Australia and Kosovo respectively.

Keiren Westwood was called up by the Republic of Ireland but pulled out with a knee strain on Sunday. 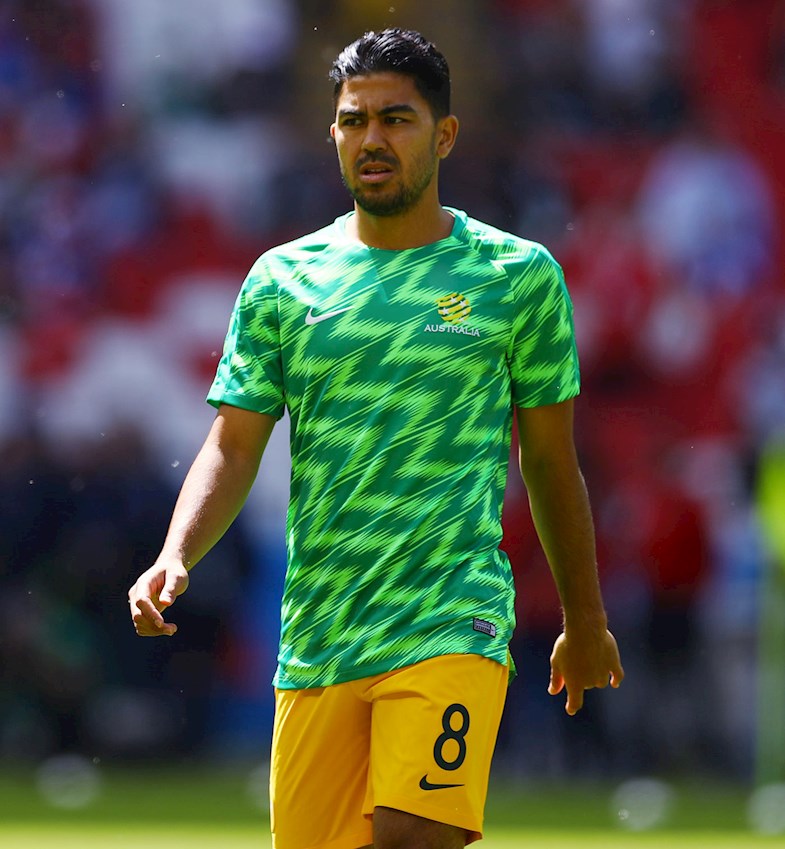 New Owls recruit Luongo is part of the Socceroos squad that travel to play their first qualifying match of the 2022 World Cup on Tuesday 10 September against Kuwait. 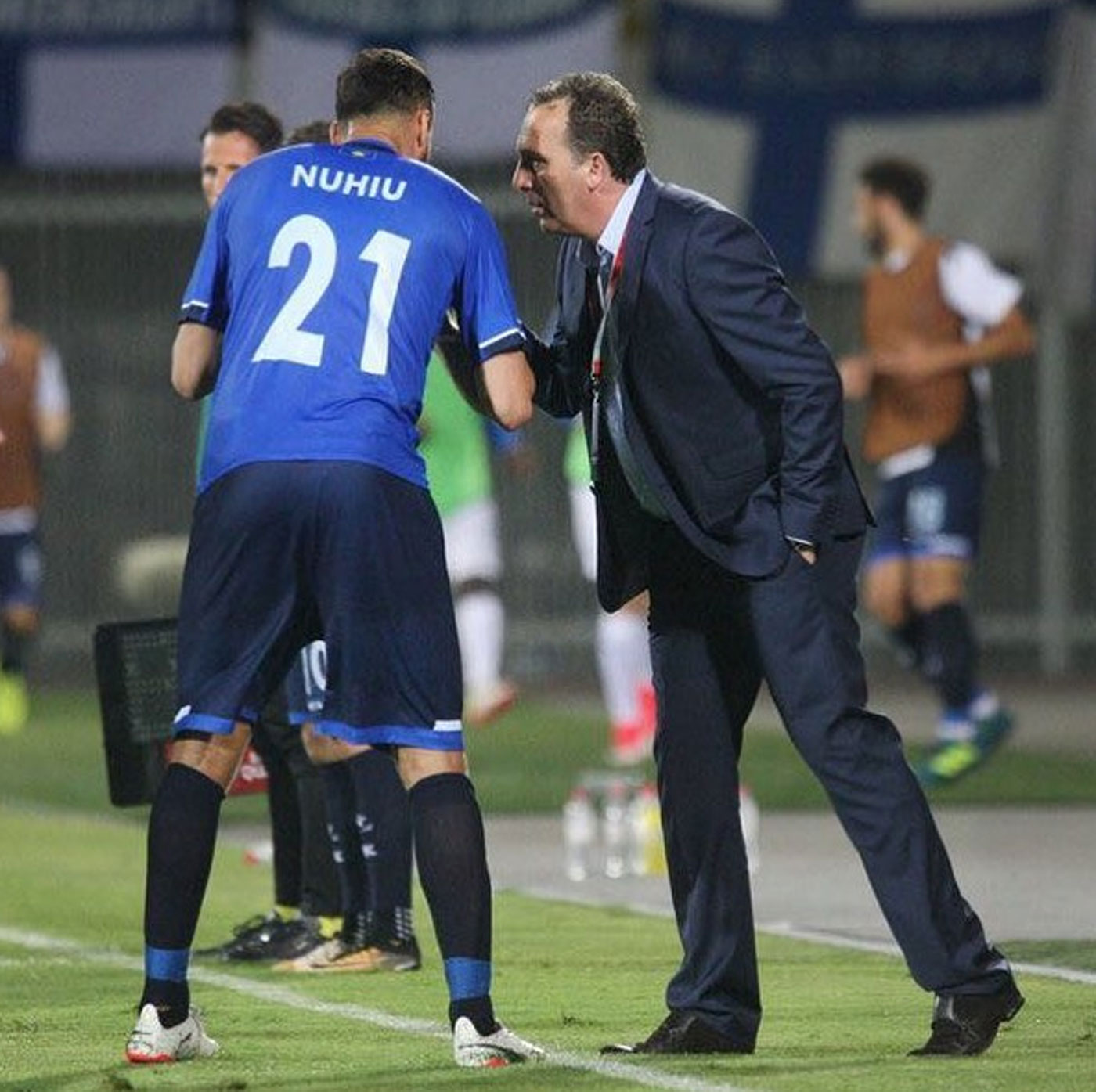 Finally Nuhiu is included in the Kosovo party that continue their ‘Euro 20 qualifying campaign with a home tie against Czech Republic on Saturday 7 September before facing England at St Mary's, Southampton, on Tuesday 10 September.