Garry Monk said it mattered not when the goals went in following the last-gasp leveller against Fulham last Saturday.

And here at his former club Middlesbrough seven days later, the Owls scored four times in an exhilarating first half that secured a resounding win on Teesside.

Barry Bannan was instrumental as a rampant Wednesday struck twice inside the opening six minutes, aiming a curling corner from which Adam Clayton guided into his own net before delivering a superb set piece for Dominic Iorfa to double the lead.

Boro hit back through Paddy McNair but the Owls regrouped in an instant for Adam Reach to also make a big impact on his old stamping ground.

And still there was more from Monk’s men before the break as Steven Fletcher bagged his fifth goal of the season to put the game all but out of the home side’s reach.

In an electrifying start for Wednesday, they hit the front after five minutes. Bannan’s corner was almost unplayable and Clayton could only glance past his own goalkeeper. 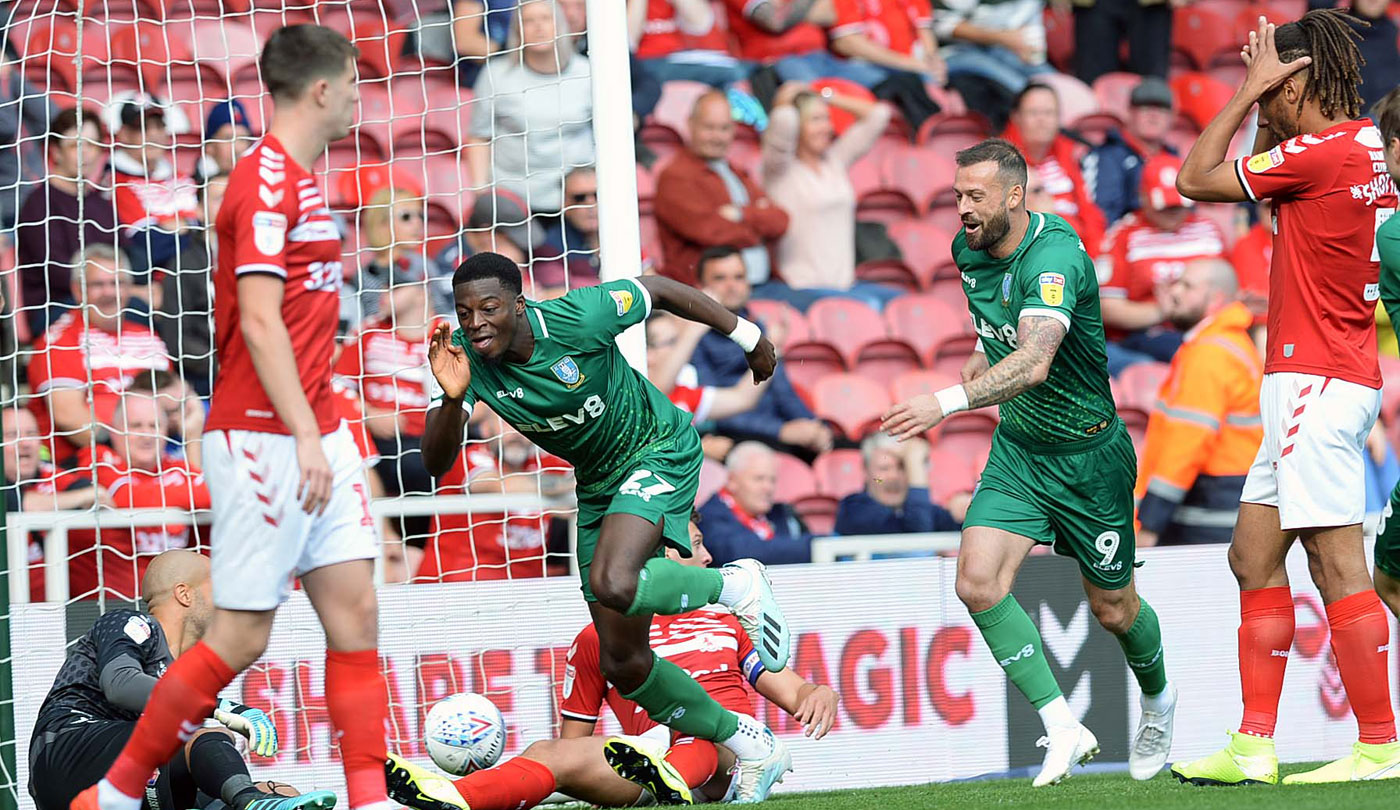 It then got even better for the Owls just a minute later. This time Bannan picked out the advancing Iorfa with a splendid free kick and the latter stooped to head home from six yards.

The hosts had one option in a bid to recover from their nightmare beginning and that was to commit men forward.

And on 19 minutes they halved the arrears when McNair slammed an unstoppable drive past Keiren Westwood on the half volley following a Clayton corner.

But four minutes later, the visitors promptly restored their two-goal cushion. Atdhe Nuhiu rolled Reach into possession and the former Boro man shifted the ball onto his left foot and found the bottom corner to make it 3-1.

It was all Wednesday and after Julian Borner missed the target with a firm header, Fletcher went one better on 32 minutes.

Reach was the architect, picking out the in-form Scot as the back stick and his downward effort arrowed beyond the stunned Darren Randolph. 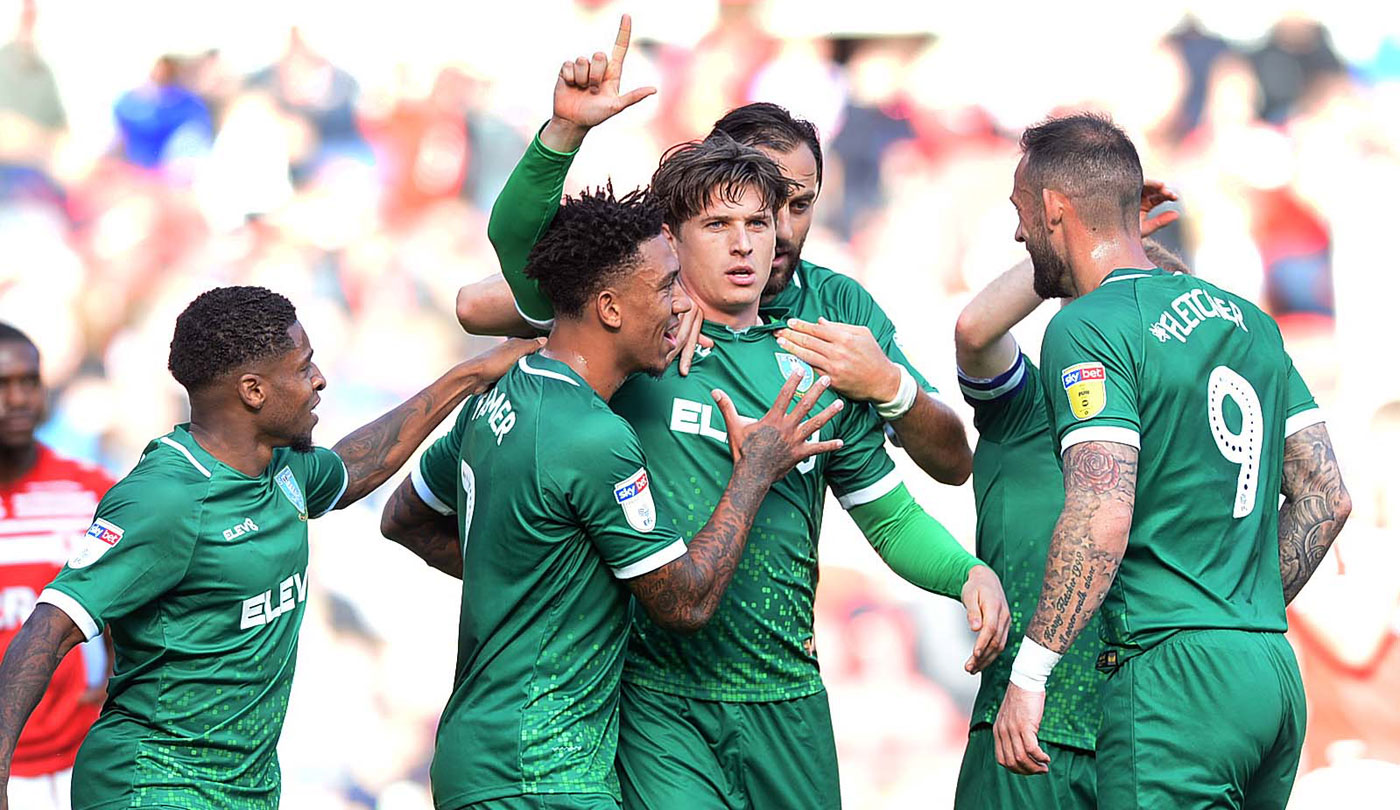 Boro had a mountain to climb in the second half and should have eased the ascent when Britt Assombalonga was presented with two golden opportunities.

First the striker skewed his shot from close range with the goal gaping before rounding Westwood moments later and somehow firing wide of the post on the angle.

With those chances went the hosts’ realistic prospects of forging a comeback and it could have been all over on the hour but Randolph did well to deny Moses Odubajo when the defender was sent through by substitute Massimo Luongo.

Boro did their best to dictate the pace of the contest through the closing stages but the earlier damage was too much and Wednesday emerged with three very impressive points.