Four times Everton have played Wednesday in the League Cup and four times they have emerged triumphant following this 2-0 win at Hillsborough.

An early double from Dominic Calvert-Lewin did the damage and although the Owls rallied to give a good account of themselves thereafter, the ask was too great.

Wednesday created the best chances over the course of the contest but the Toffees took theirs and advanced to round four.

Right back at the start, though, it was almost the perfect opening for the Owls inside two minutes. Sam Winnall pounced on a Tom Davies backpass but England keeper Jordan Pickford showed his quality to deal with the danger.

And Wednesday were made to pay as the Toffees hit a quickfire double that gave the hosts a mountain to climb. 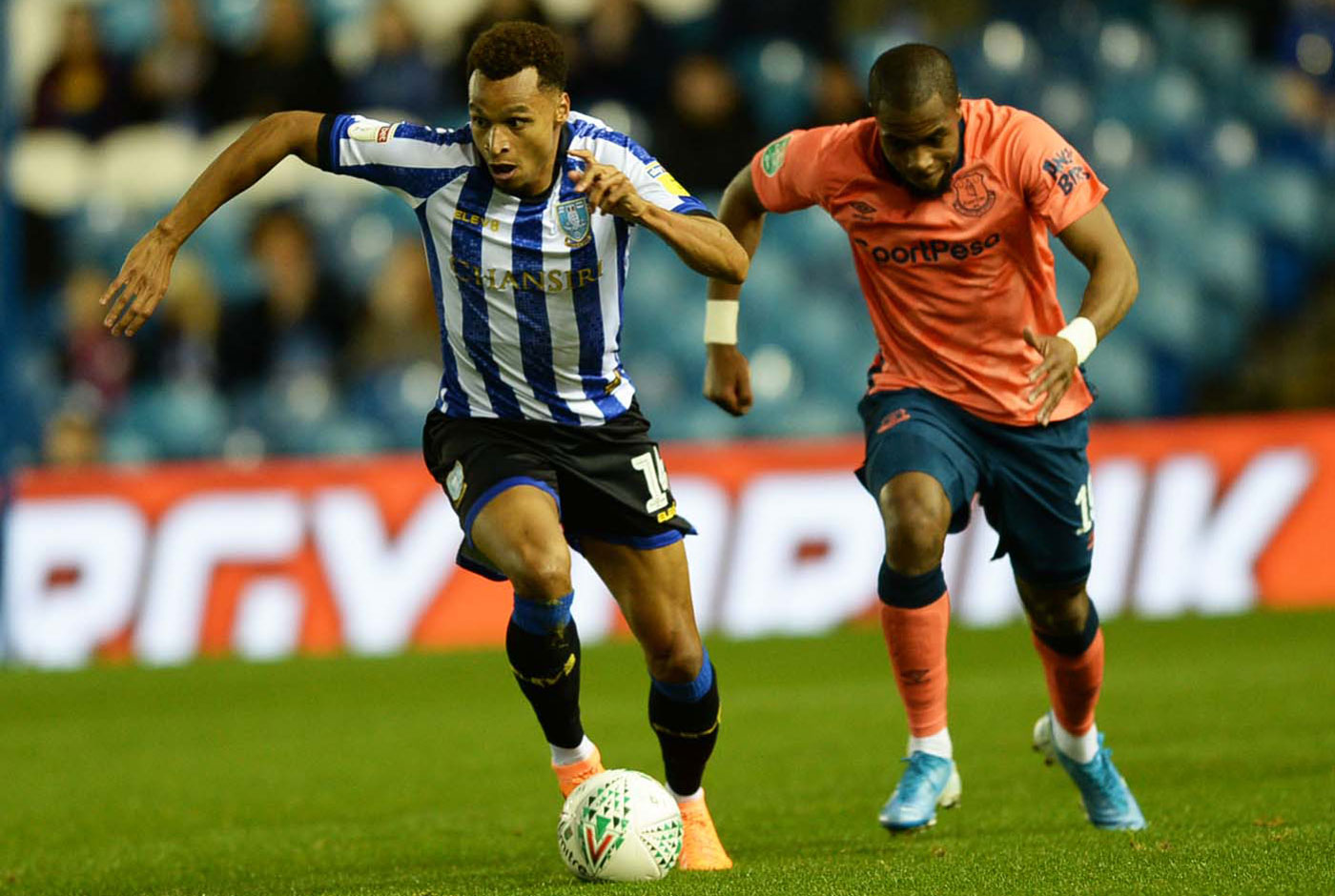 First, on six minutes, Richarlison swung a sweeping ball to Calvert-Lewin just inside the area on the angle and the striker executed a vicious drive that thundered in off the underside of the crossbar.

Then, three minutes later, it was 2-0 when Alex Iwobi motored into the danger area from the left, drew the last line, and placed a low feed that left Calvert-Lewin with the simple task of tapping into an empty net.

Richarlison headed inches wide before the quarter of an hour mark as the Owls were under the cosh and in need of relief from the Blues’ attacks.

And they so nearly got it 25 minutes in and this time Dominic Iorfa went close, nodding a back post effort just off target from a curling Adam Reach corner.

Reach then tested Pickford from six yards after good wing work from Jacob Murphy before Cameron Dawson kept Wednesday in the game with a stunning save to deny Calvert-Lewin a first half hat-trick. 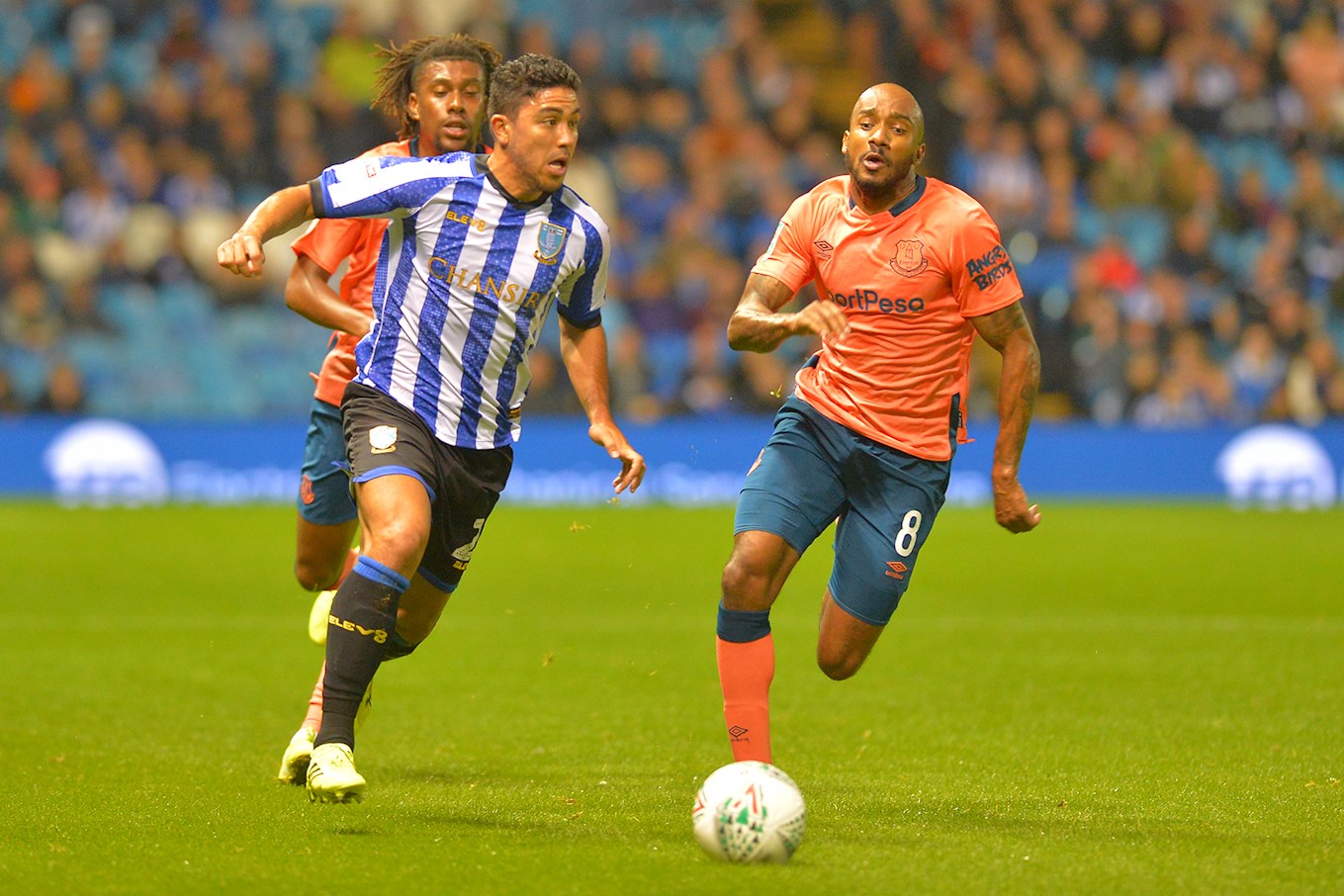 Winnall found space on the edge of the box following the interval but shot too high and was unlucky to see a firm header fly inches over the frame of the goal.

The Owls certainly enjoyed more possession in the second half and Everton seemed content to sit back, absorb the pressure and play on the counter.

Djibril Sidibe sent a daisycutter whistling wide and so too did Lucas Digne but only on those two occasions did the visitors threaten through the second 45.

By and large, Wednesday probed and battled gamely to the final whistle but in the final analysis were left ruing the first ten minutes that ultimately settled the cup clash.