Despite going down 3-2 to Cardiff, the Owls Under-23s put in a strong shift at Bracken Moor and Steven Haslam looked back in a positive frame of mind.

The Bluebirds fielded a more experienced side and particularly up top, where former Wednesday striker Gary Madine excelled alongside Isaac Vassell.

Haslam said: "It was an even game. I thought the back three overall defended well for large parts of it, but their two senior players showed why they have played at a really good level. 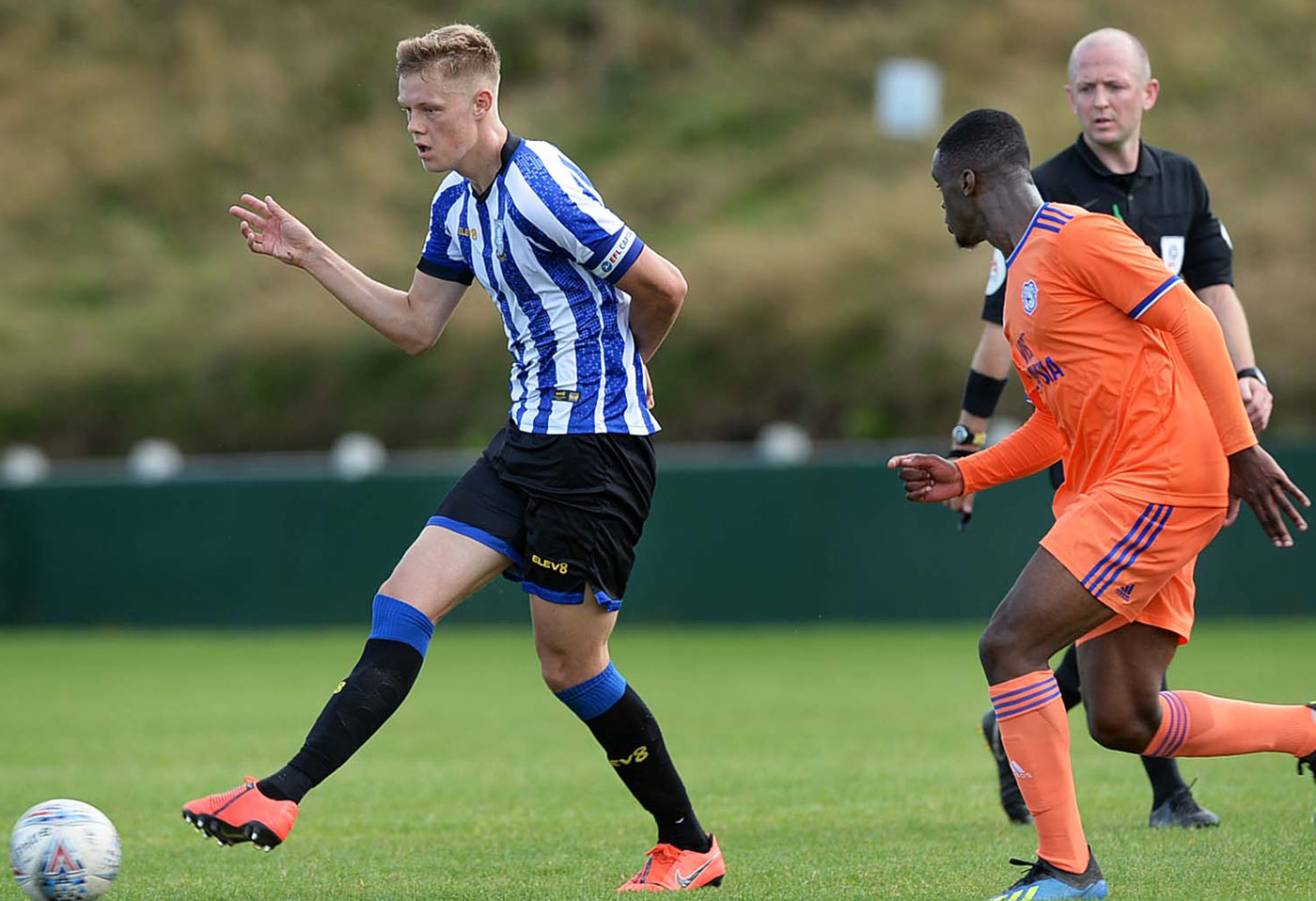 "You want to put your young players in situations that stress them and challenge them and that was definitely the case against Cardiff.

“They played against two senior strikers and that is great for the likes of Jack Lee and Osaze Uroghide, who may not have come up against that calibre of opponent too often before.

"It was a really good learning experience for them both and I thought Jack, in particular, performed well. 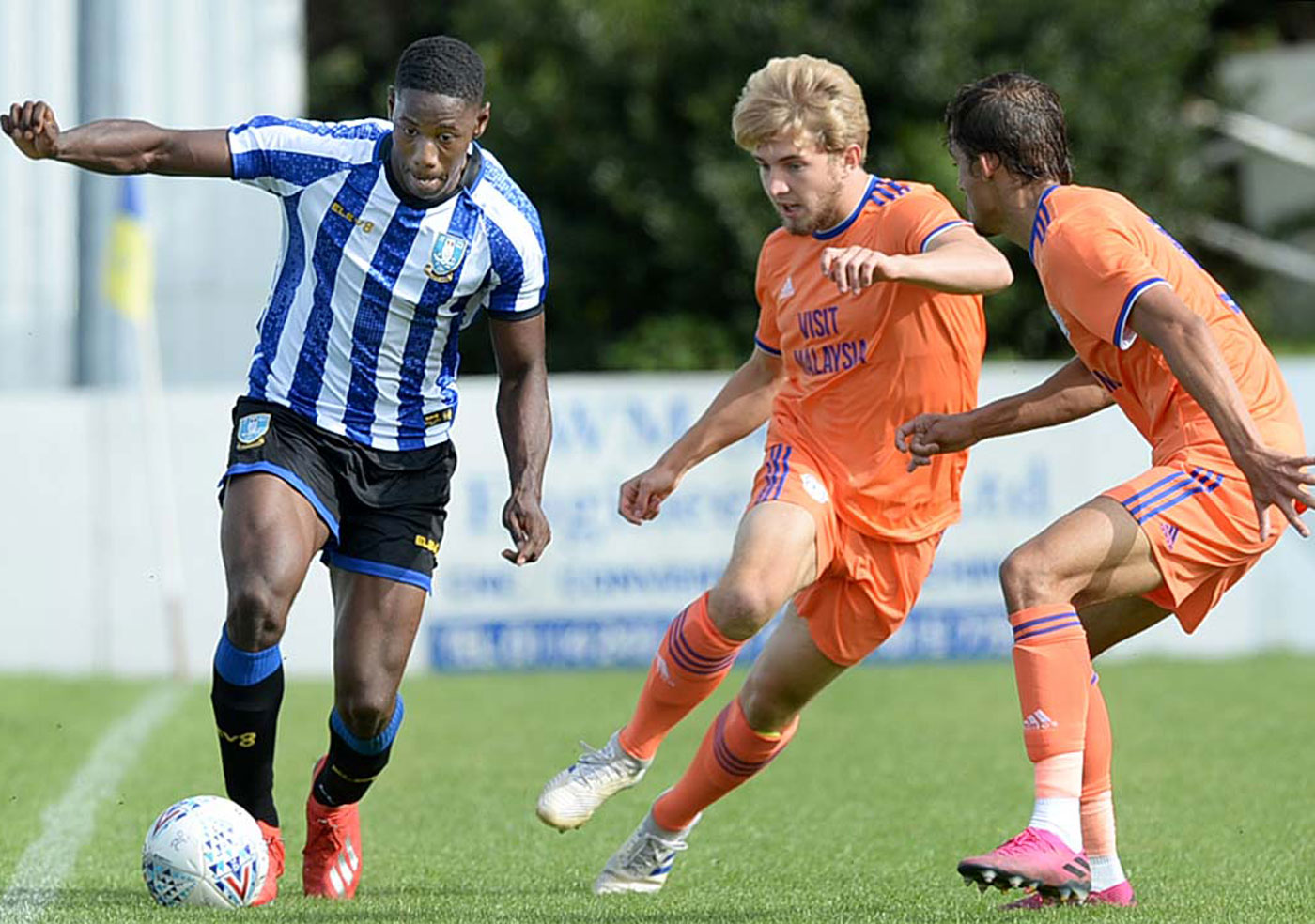 Haslam added: “We competed well right up until the end. We spoke at half time about being a little more effective with the ball and playing forward and getting more numbers up the pitch, which I think we did better in the second half.

"We changed it around tactically early in the second half which may have helped as well, but it is great learning curve for our lads.”