Wednesday midfielder Joey Pelupessy said there were positives to take from the Owls’ 2-0 Carabao Cup defeat to Everton on Tuesday night at Hillsborough.

The Dutchman was pleased to get some minutes under his belt, and said the result could have been different if Wednesday had taken their chances against the Premier League side.

The 26-year-old said: “We had a few good chances and did well, but if you concede two goals in ten minutes it’s going to be hard.

“If you score the chances then it can be a different game, but it’s easy to say that after the match.

“I was happy to be playing and I tried to give my best and work hard, not only in games but in training every day as well. 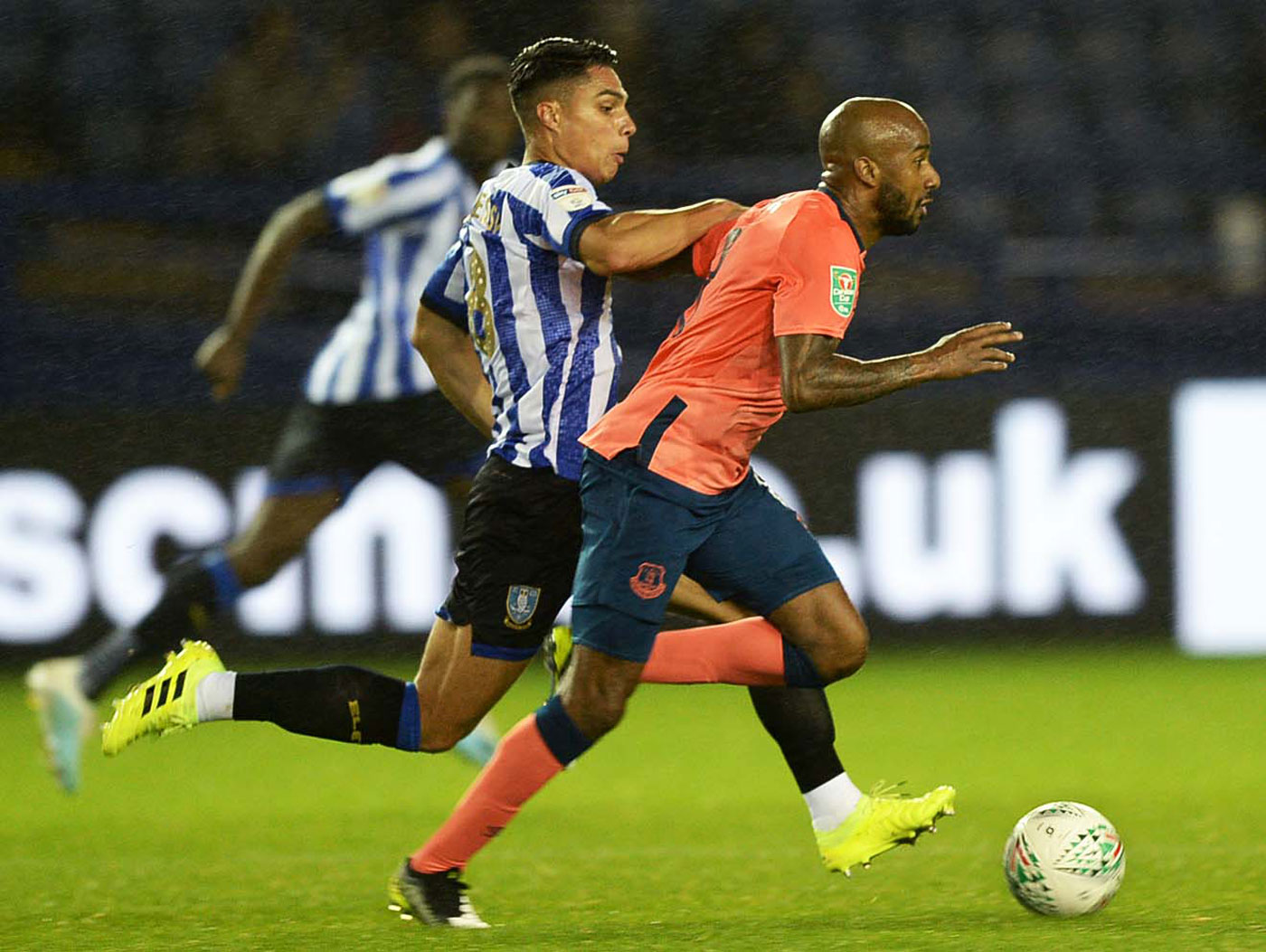 “I was happy to get the minutes and it’s positive because the manager has trust in me.”

The Owls are back in league action on Saturday against Middlesbrough at the Riverside, and Pelupessy said the team are looking to bounce back with a win.

He added: “We want to come back with a win.

“We know we have lost to Everton who are in the Premier League, but we don’t want to lose two games in a row no matter who we play.

“Saturday will be a good game and hopefully we can get three points away from home.”