On this day way back in 1899 the Owls played their very first first game at Hillsborough, beating Chesterfield 5-1 on the maiden outing at our new stadium.

Wednesday had spent the previous 12 years at Olive Grove but were told the club could not renew the lease due to the railway company that co-owned the land extending the Northern Line.

The Owls were allowed to play the 1888/89 season, in which they were relegated from the First Division, at Olive Grove but needed to find a new home for the following campaign.

The site at Owlerton was chosen, and on 2 September 1899 Wednesday christened our new home with an emphatic opening day victory over the Spireites.

Since then, of course, the stadium has seen significant developments and played host to some memorable occasions. 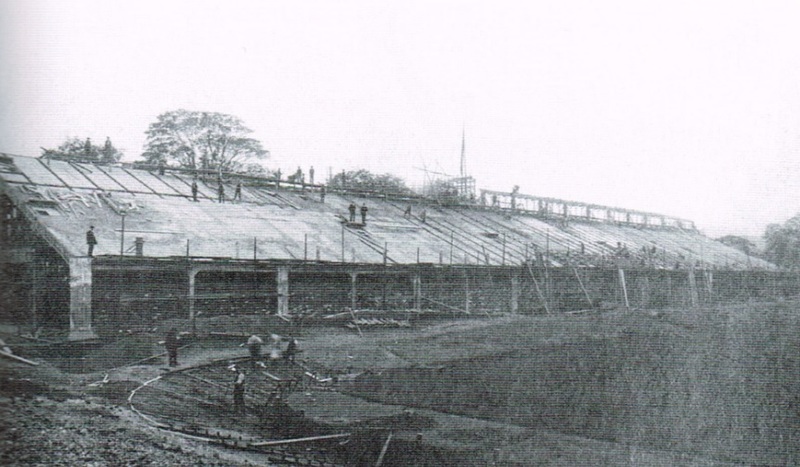 In 1912 - two years before taking the name of Hillsborough - Owlerton hosted its first FA Cup semi final, with West Brom beating Blackburn 1-0 in a replay.

The first international match at Hillsborough was played in April 1920, England facing Scotland, and the Three Lions came from behind to win a thriller 5-4.

The biggest attendance recorded in S6 was on 17 February 1934. An enormous crowd of 74,841 watched Wednesday face eventual FA Cup winners Manchester City in the fifth round of the competition which ended in a 2-2 draw.

Supporters witnessed floodlights at Hillsborough for the first time on 9 March 1955 during a testimonial game for Wednesday legend Derek Dooley. The game saw an International XI beat a Sheffield XI 5-1.

In 1961, Wednesday’s brand new 10,000-seater cantilever stand was the first of its kind, opening before a game with Bolton on 23 August. 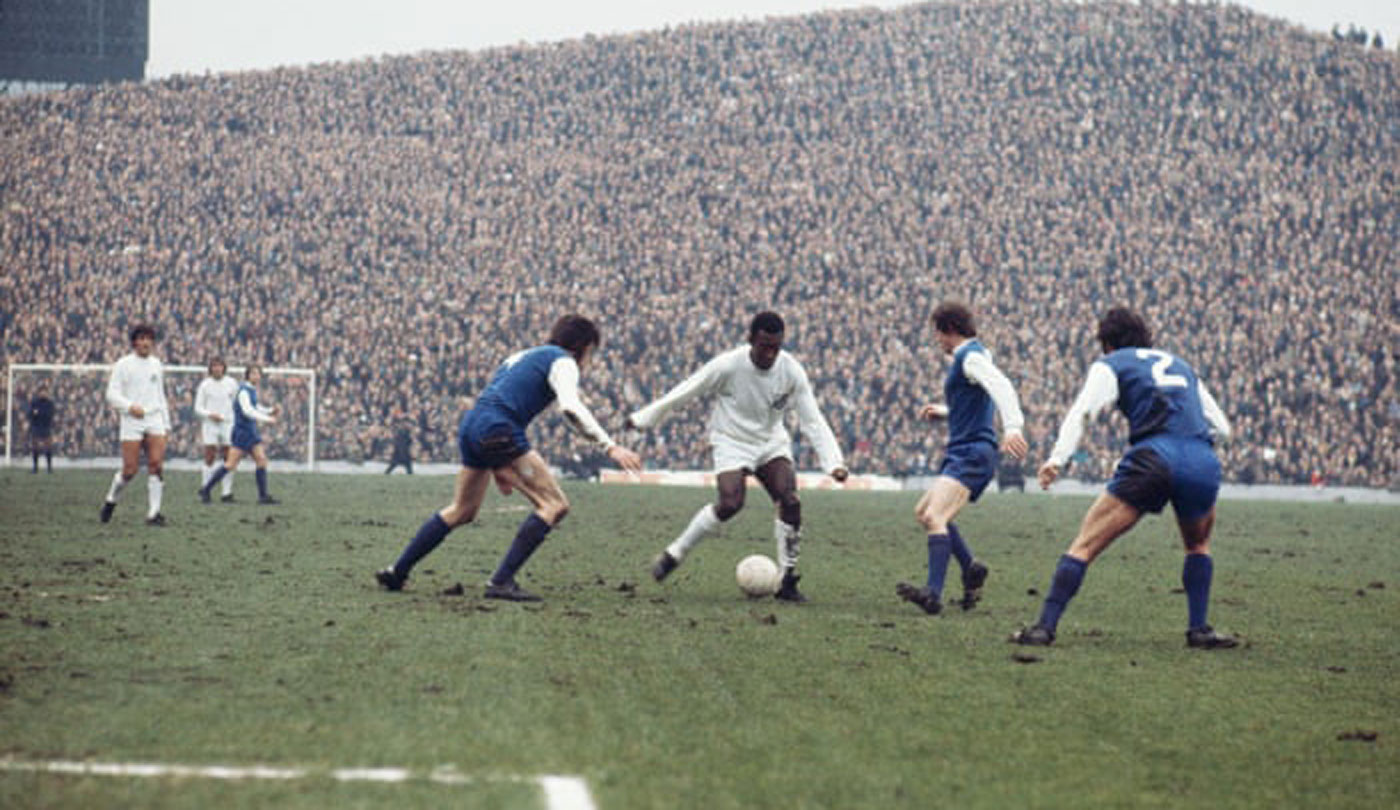 The World Cup came to England in 1966 with four games played at Hillsborough, including a quarter final that saw eventual runners-up West Germany beat Uruguay 4-0.

Two decades later, the Kop roof was added in December 1986 and was officially opened by the Queen.

For Euro 96 on these shores, Hillsborough hosted three games and witnessed one of the greatest goals

in the competition’s history, when Davor Suker lobbed Peter Schmeichel in a 3-1 win for Croatia against Denmark.

From Boxing Day ‘79 to the Brighton lights, Hillsborough has hosted countless moments that Wednesdayites will never forget from the past 120 years.