A brand new book charting the Owls’ challenging times of the mid-1970s is available now for pre-order.

‘Our Lowest Ebb: A New History of Sheffield Wednesday’s Darkest Times, 1973-76’ tracks Wednesday’s tumble into Division Three, ending with the final day escape from relegation to the bottom tier.

Written by lifelong fan John Dyson and published by Sheffield-based Vertical Editions, the book finishes with the club at its lowest ever league position but with the green shoots of recovery tantalisingly close.

John combines new interviews with key players, management and club officials with the perspective of supporters and others to piece together the story.

But it is not an entirely negative tale. This was the period of the Ozzie Owl club, the ‘Save our Owls’ campaign and tall tales galore. 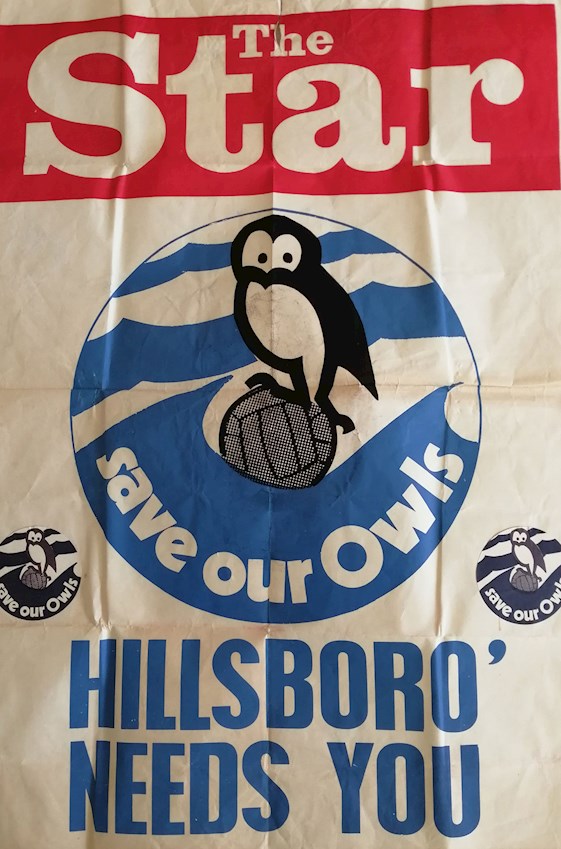 There are exciting games to remember, star players to recall, and, as always, fantastic support for the team.

There were, though, great difficulties, including a period of over a season without an away win, home attendances regularly below 10,000 and a time where 17 league games saw only two goals for Owls fans to cheer.

But behind the scenes, changes to the management, finances and structure of the club were sowing the seeds for the Owls’ return to the big time of the late 1970s and 1980s.

The memories of key people from the time are included. John has secured new interviews with Len Ashurst, Tony Toms, Willie Henderson, David Sunley, David Cusack and many more. 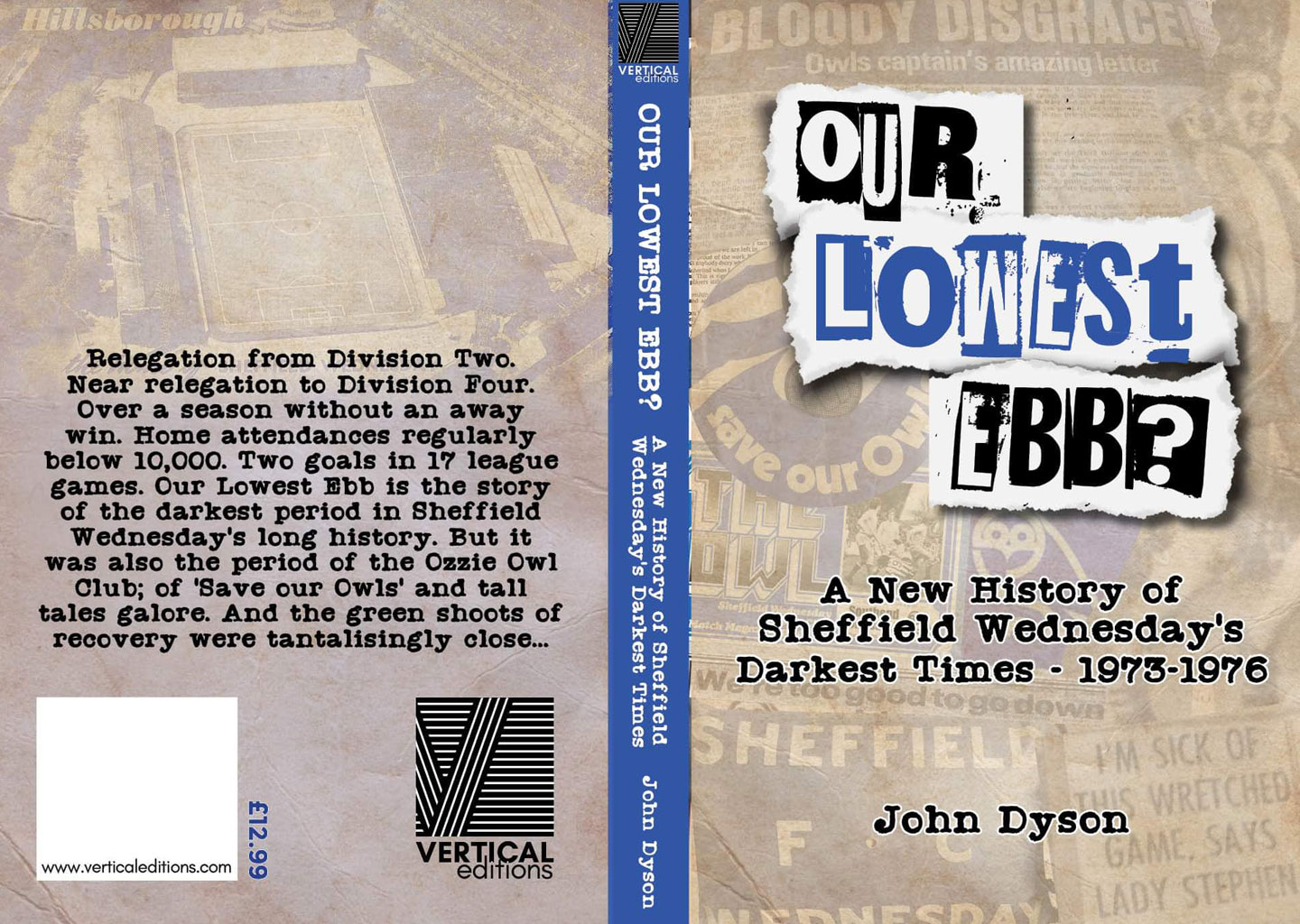 The views of club staff, reserve and youth team players are also included. Importantly, so are the recollections of many fans. One fascinating section covers the wide range of memorabilia that supporters have kept since that era.

John does not flinch in confronting how difficult this time was, but also reflects the fondness in which many hold the period.

‘Our Lowest Ebb: A New History of Sheffield Wednesday’s Darkest Times, 1973-76’ is available to pre-order, priced £12.99, by CLICKING HERE

The book goes on general sale from next week and will also be stocked by the Owls Megastore when the club reopens for business.