The Owls are delighted to announce that the first payments from our COVID-19 campaign have reached the charity beneficiaries.

The donation page was launched in the early throes of the current crisis and has since raised in excess of £25,000.

A range of local charities are now receiving their initial much-needed cash injections and throughout this week we will be relaying their responses.

To kick off today, we hear from S6 Foodbank, who have been working frantically to deliver food parcels to those in the community that need it the most:

Sam Evans of S6 Foodbank said: “We are so thankful for the support from SWFC, the chairman, players, staff and fans.

“Since the coronavirus crisis began we have seen the number of people accessing the foodbank almost triple, while we have simultaneously launched new foodbank sessions at three different areas across Sheffield, including at Wednesday’s Hillsborough stadium.

“We would not have been able to support these individuals and families without the support and generosity extended to us by SWFC.

“Many of the people using our foodbank were doing so prior to the crisis, however many are now Sheffielders pushed into personal crisis by the coronavirus. 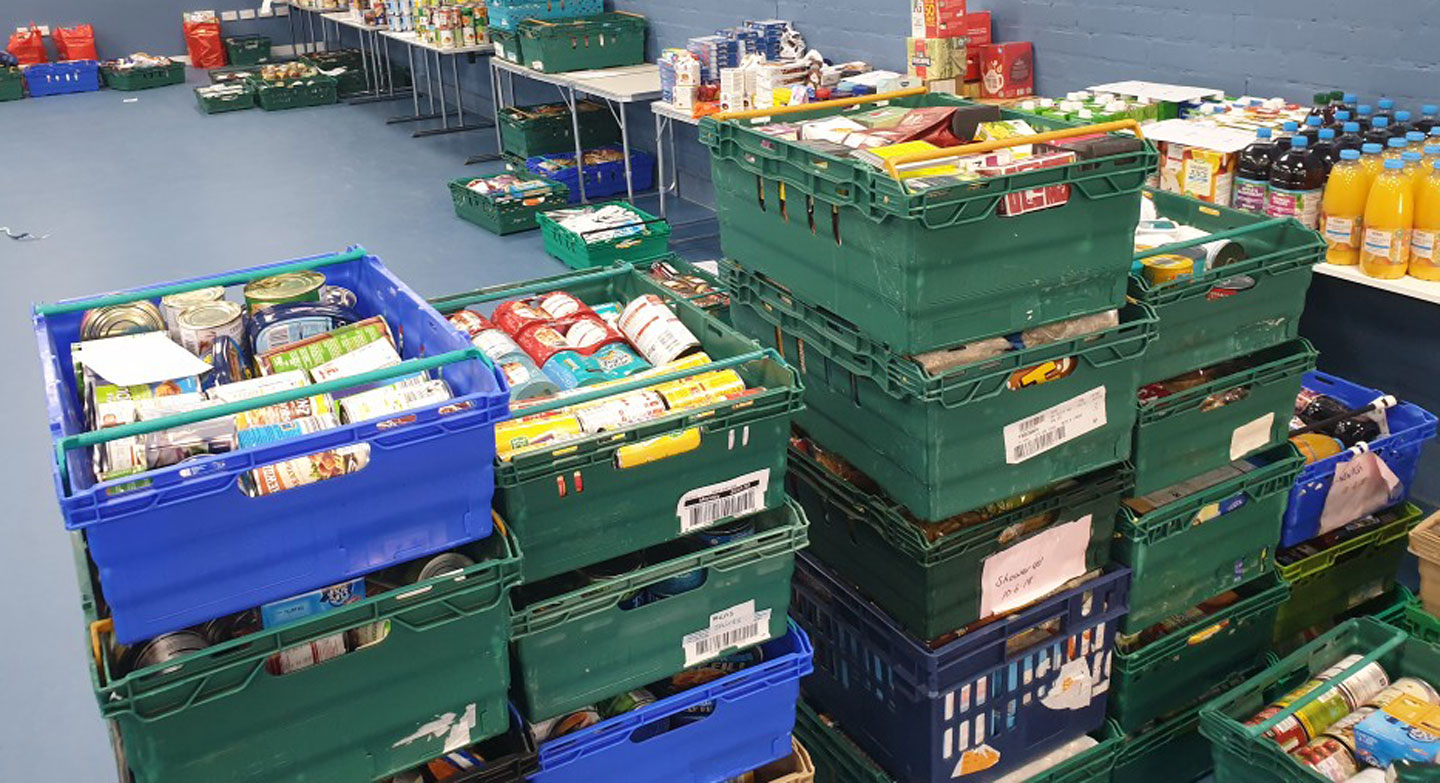 “One such person is Tony – he and his family had never used a foodbank before but he was laid off until further notice and had to claim benefit.

“He then had a six-week wait for any money. As a family they were already living hand to mouth and this just pushed them over the edge.

“They contacted the foodbank and received a food parcel which gave them a change to get their bills in order until their benefit payment. Tony told us ‘if the foodbank hadn’t been there, I’m not sure how we would have managed over the first week, we were so frantic trying to feed the kids.’

“Tony’s story is typical of the many we hear and so from the local community and all of us at S6 Foodbank, we say a huge thank you to everyone at Sheffield Wednesday.”

Food donations can be made in the car park outside the Owls Megastore between 10.00am and 1.00pm on weekdays. The specially-designed hub is within a completely safe environment that adheres to government guidelines.

Meanwhile, our COVID-19 charity donation page remains open, with all pledges however big or small gratefully accepted. CLICK HERE for full details – and thank you for your support.