Few will know his name, his story and connection to Sheffield Wednesday but after a little digging during the lockdown period, the tale of Jerry Jackson is an interesting one!

First off, the reason this story has come about is through our social media connection with the number of days we’ve been without football.

For each day that goes by, we associate the number with something in the club’s history.

For example, on day 34 we featured John Harkes who made 34 appearances for us in our promotion and League Cup-winning campaign of 1990/91.

🇺🇸 A memorable goal or two in there also! #swfc pic.twitter.com/75wHJ7UB8w

So, on to day 46 and the man taking centre stage today is Jerry Jackson.

Morning Owls! Right, we've been finding links between #swfc and the number of days without football from the beginning...

Today we're at day 4⃣6⃣ and we're going to mix it up and tell you a little story!

The year is 1923, it’s Monday 27 August and we’re heading to play Port Vale in our second game of the Division 2 campaign. 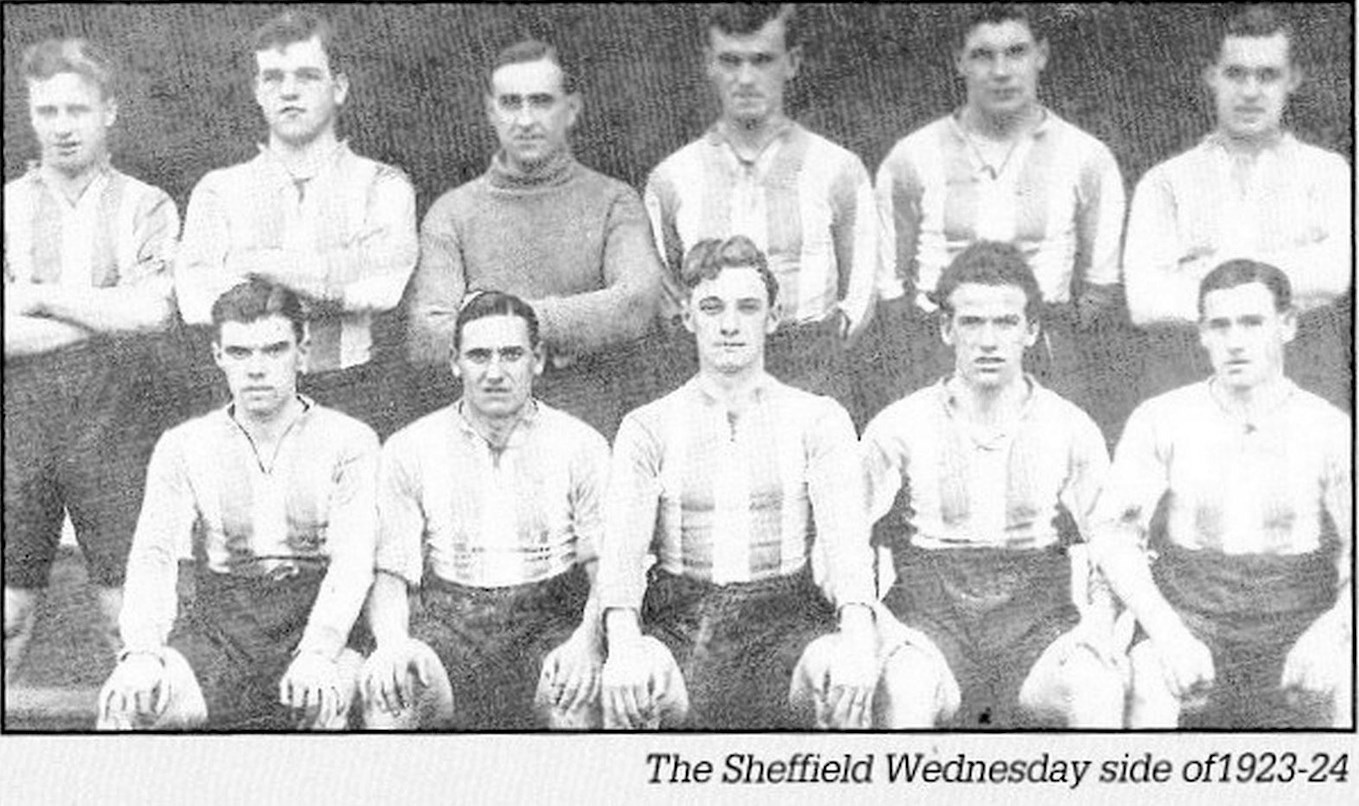 But Wednesday were presented with a pre-match problem as players Billy Felton and Rees Williams missed the 1.48pm train leaving Sheffield for the match!

So with two players down, the Owls drafted in travelling reserve Charlie Petrie but that still left a place in the team that needed filling!

So, to make up the numbers (and to everyone’s amazement!) Wednesday’s team line-up included 46-year-old trainer Jerry Jackson!

Jerry had never played league football before. He started the game on the right wing and in the process, entered our record books as the club’s oldest player!

How did he get on? Well, it was not a roaring success. Wednesday slipped to a 2-0 defeat and the pace of the game forced Jerry to retire with ten minutes of the first half remaining. It was Jackson’s first and last SWFC appearance! 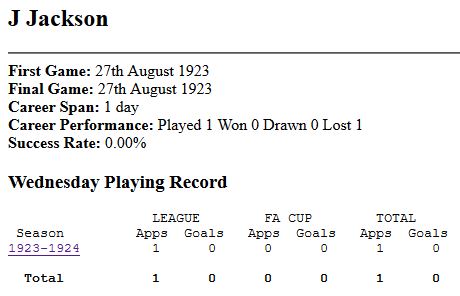 But, in the club’s hour of need, despite lacking the skills required, Jerry was willing to stand up and be counted to help the team as best he could and for that, he rightfully takes up his place in our history books!

Jerry Jackson is our SWFC day 46 without football link! 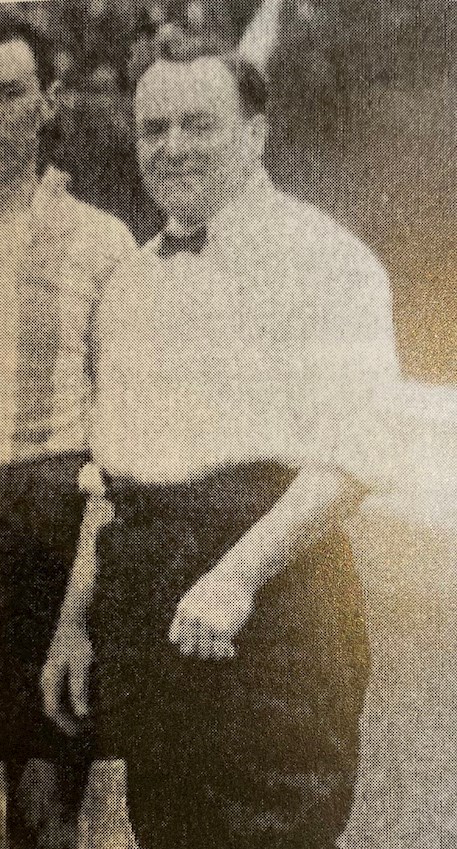 And as for Billy Felton and Rees Williams - both absent players were fined the sum of £5 apiece by the League Management Committee!