The Owls have made towering central defender Chey Dunkley their second signing of the summer.

The 28-year-old switches to Hillsborough ahead of the Owls' return for pre-season later this week.

Dunkley is a vastly experienced operator at the heart of the rearguard, with a total of 366 senior appearances to his name.

After kicking off his career with Crewe Alexandra, he represented Hednesford Town, Kidderminster Harriers, Oxford United before joining the Latics in 2017.

Dunkley flourished at the DW Stadium, swiftly becoming a crowd favourite courtesy of trademark powerful performances at the back, whilst making a significant contribution at the other end of the pitch. 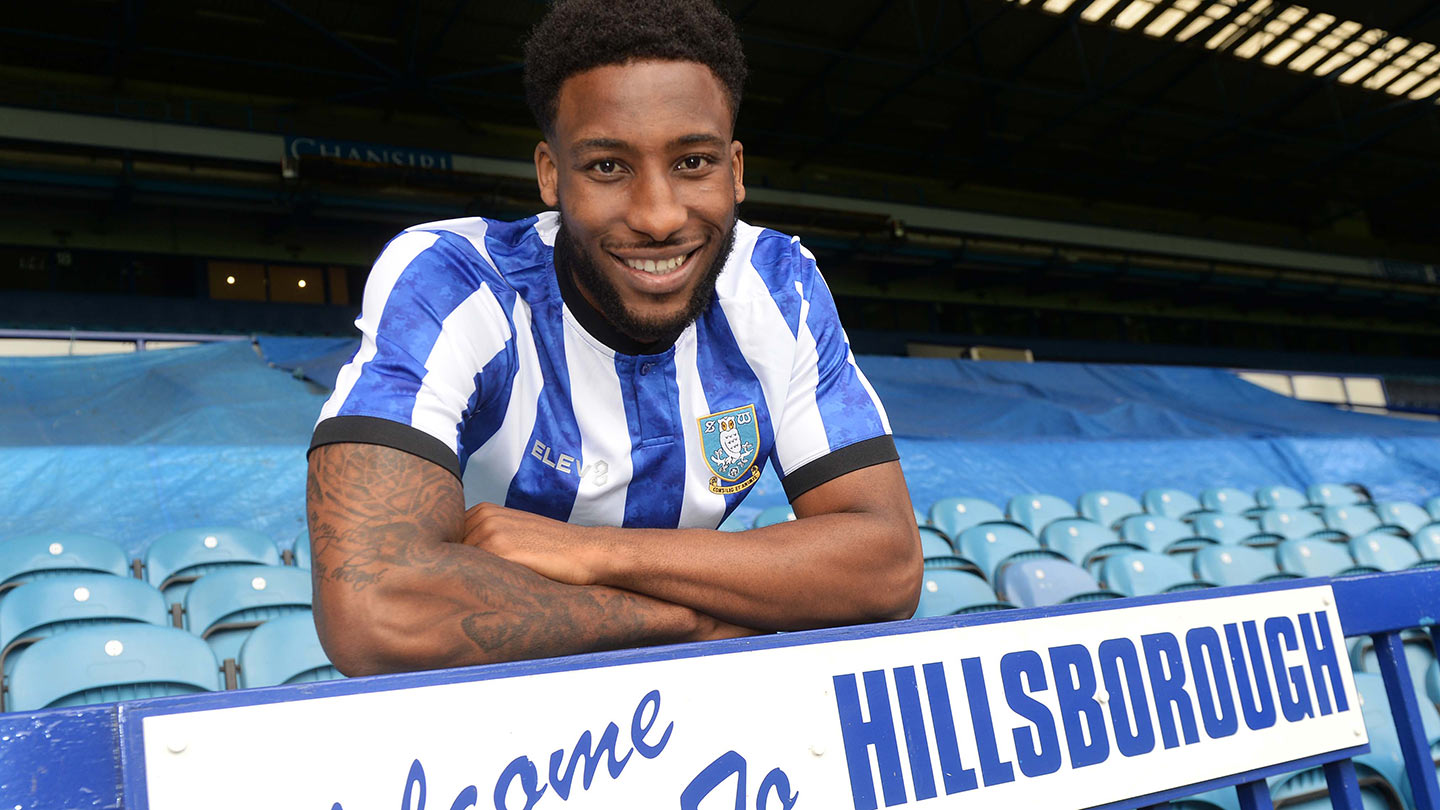 The Wolverhampton product netted 13 goals for Wigan, specialising in particular from posing a real threat at set pieces.

His maiden season, during which Dunkley was a virtual ever present, ended with Wigan shattering the club’s defensive records.

The centre half follows Fisayo Dele-Bashiru into S6 with the Manchester City starlet having moved across the Pennines in late July.