Fans' favourite Reda Johnson is the focus of Generation Ex with the former Owls defender detailing his time at Hillsborough in his own words.

Take it away, Reda…

Joining Wednesday happened very quickly for me, it was two weeks before I signed, my agent told me that Sheffield Wednesday were interested as well as two other clubs and said I need to make the choice. I chose to come to Wednesday. 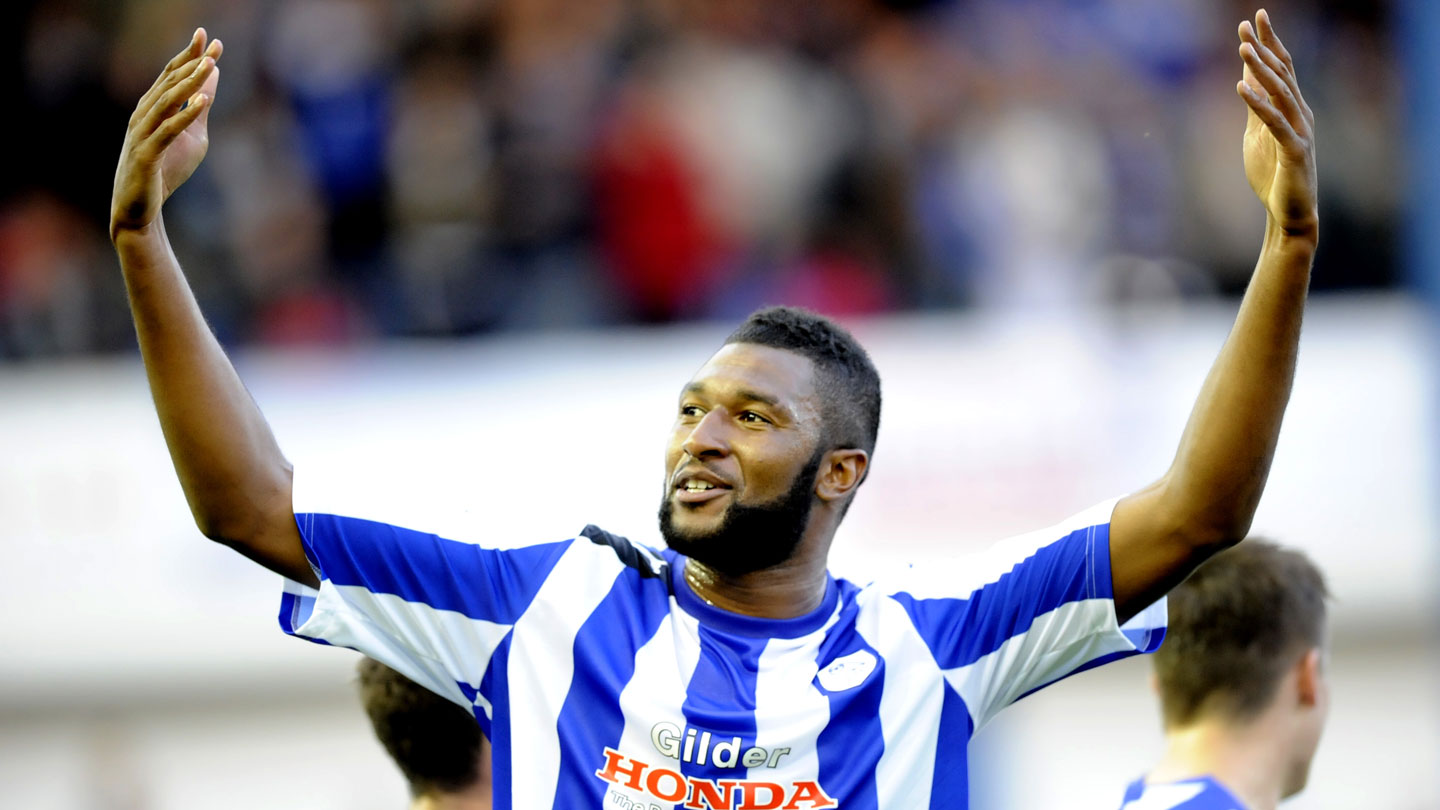 I had played against them when Luke Varney and Marcus Tudgay were up front, who were very good strikers, and the atmosphere was great, I was like ‘wow’ this is where I would like to play.

My first home league game was against Charlton, I won a penalty which we missed, straight after I scored then I made an assist for 2-2, so for my first game at home and to play well in front of the fans was a perfect start.

I really enjoyed moving to left back from centre back. The first time it was strange for me but after four or five weeks I was getting used to it. At the time, the manager was Gary Megson and he gave me confidence that I could do it. I just tried to perform and the important thing was that I tried my best. 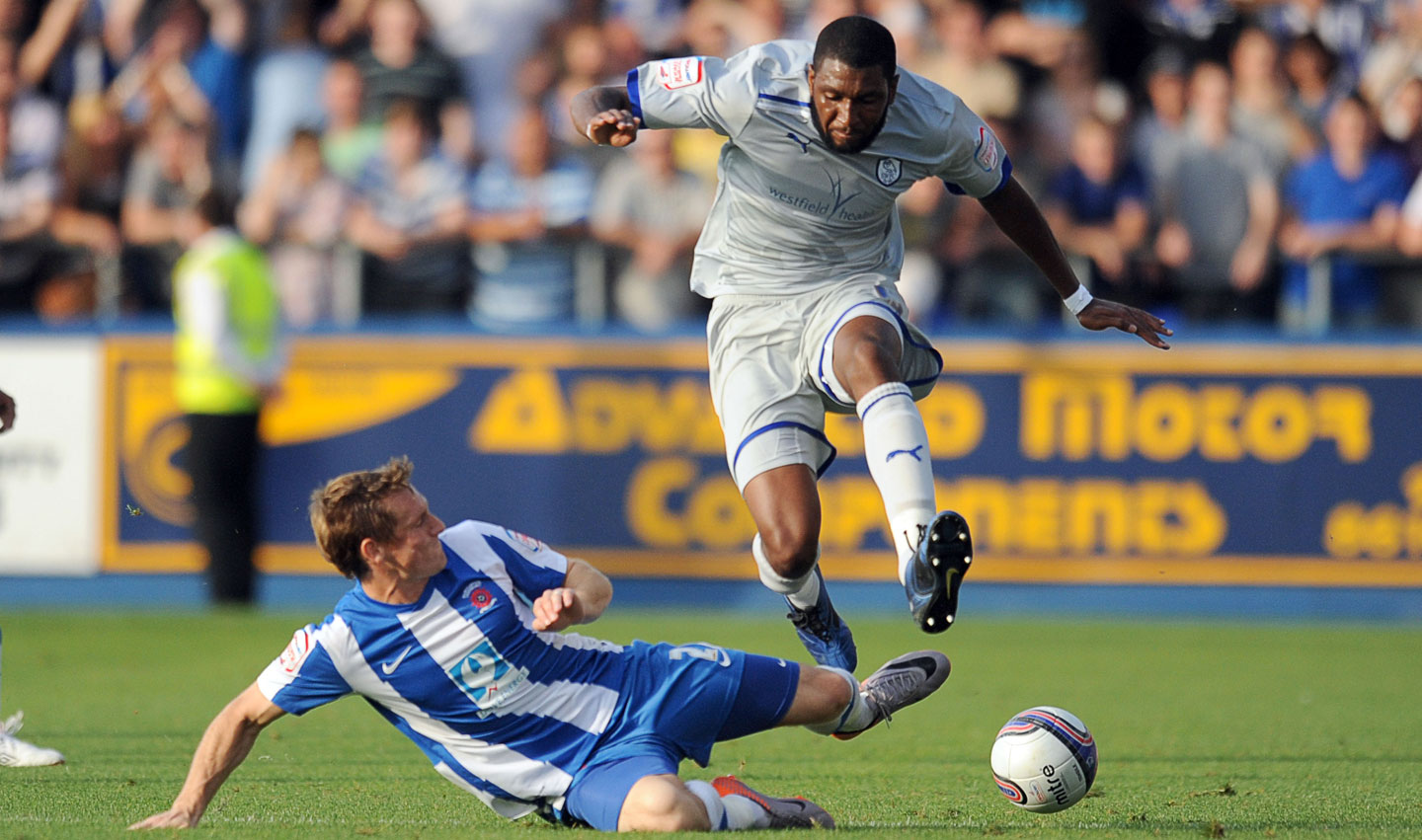 You have to be more careful at centre back, but at left back people like to see you running forward and crossing, and I liked this.

I have good memories from the season we got promoted in 2011/12. I remember when we beat Sheffield United at home, when Chris O’Grady scored, and I remember the celebration of Jose Semedo! That was something I will never forget.

The thing with the Sheffield derby is that one month before the game, the supporters were on Twitter and Facebook talking only about this game. 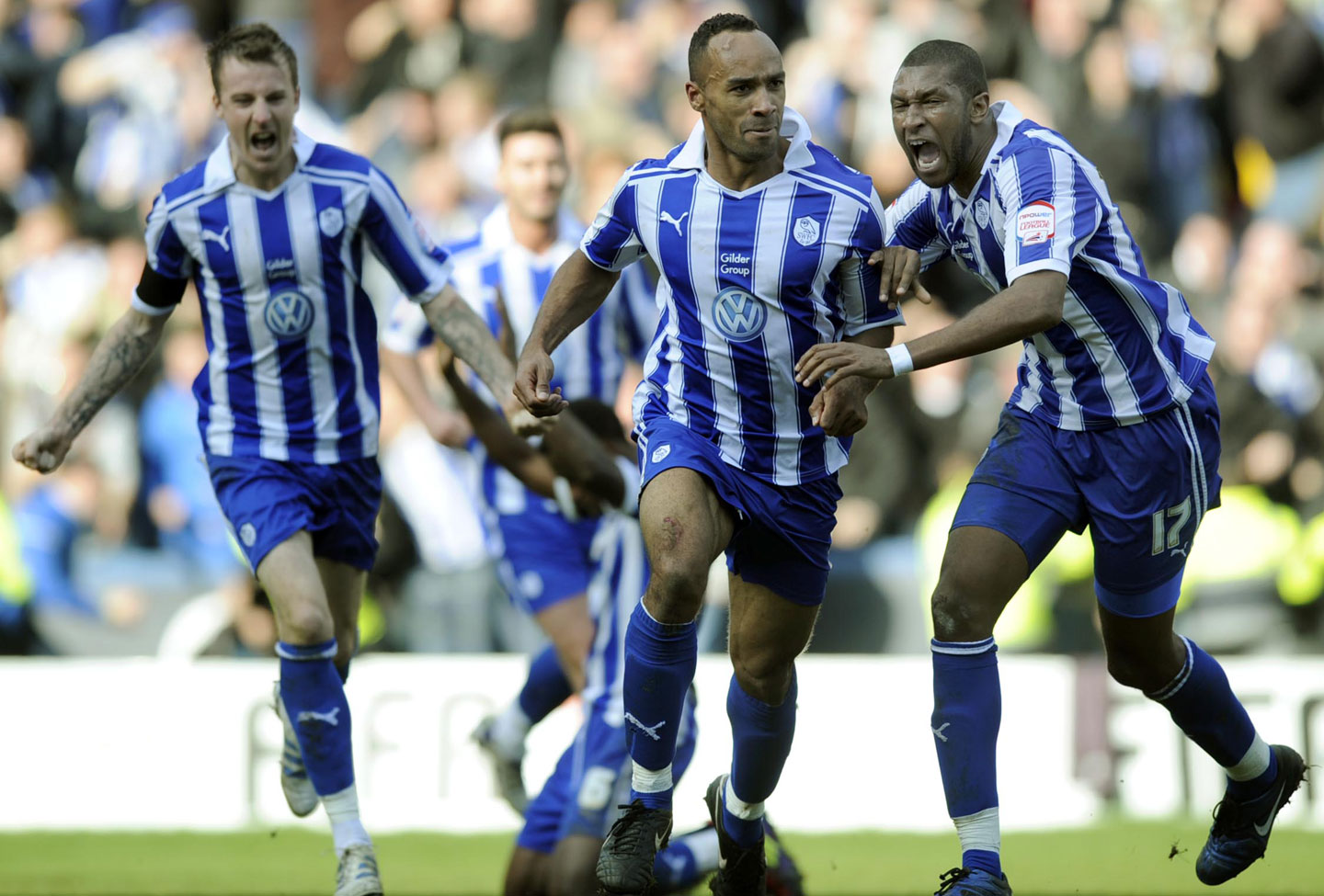 Gary Megson had a brilliant idea to show the team a video of everything we had done that season to get us up for the game at home against Sheffield United. I turned around and Semedo was crying, it shows how much the squad cared and we were trying to make our supporters proud.

Jermaine Johnson was my big brother! When I first came, he was the one who took care of me. I was very sad when I left and he went to America. He did a lot for the club and I like when I see supporters tweet about how much they loved him and realise how important he was. 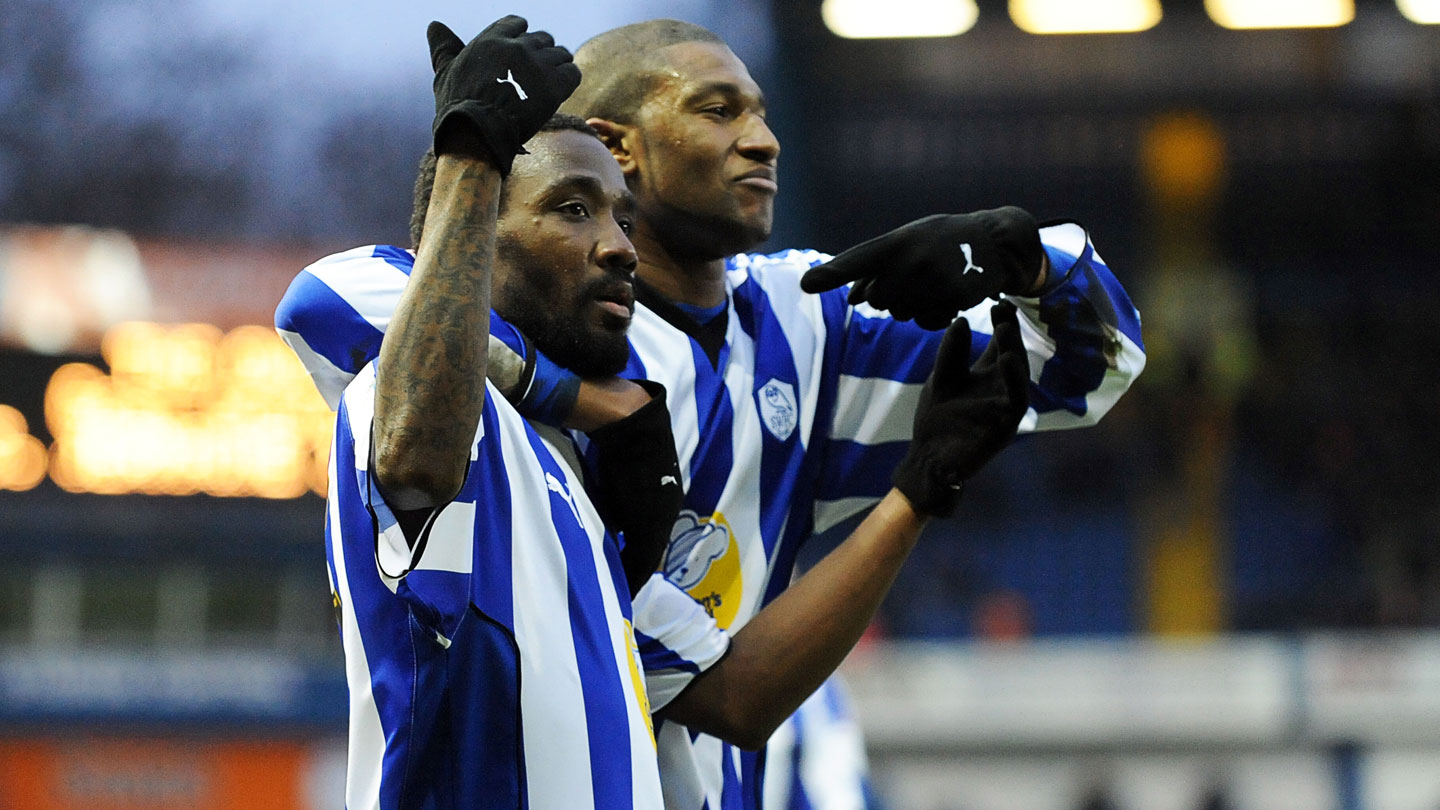 It was fun when the supporters sang the song about me and JJ, when you see a full stadium singing the song it was crazy.

For me, the Wycombe game when we got promoted was crazy with the fans on the pitch.  I remember the picture of Miguel Llera, everyone had a hold of him, when he came in the dressing room he had cracks all over his body! 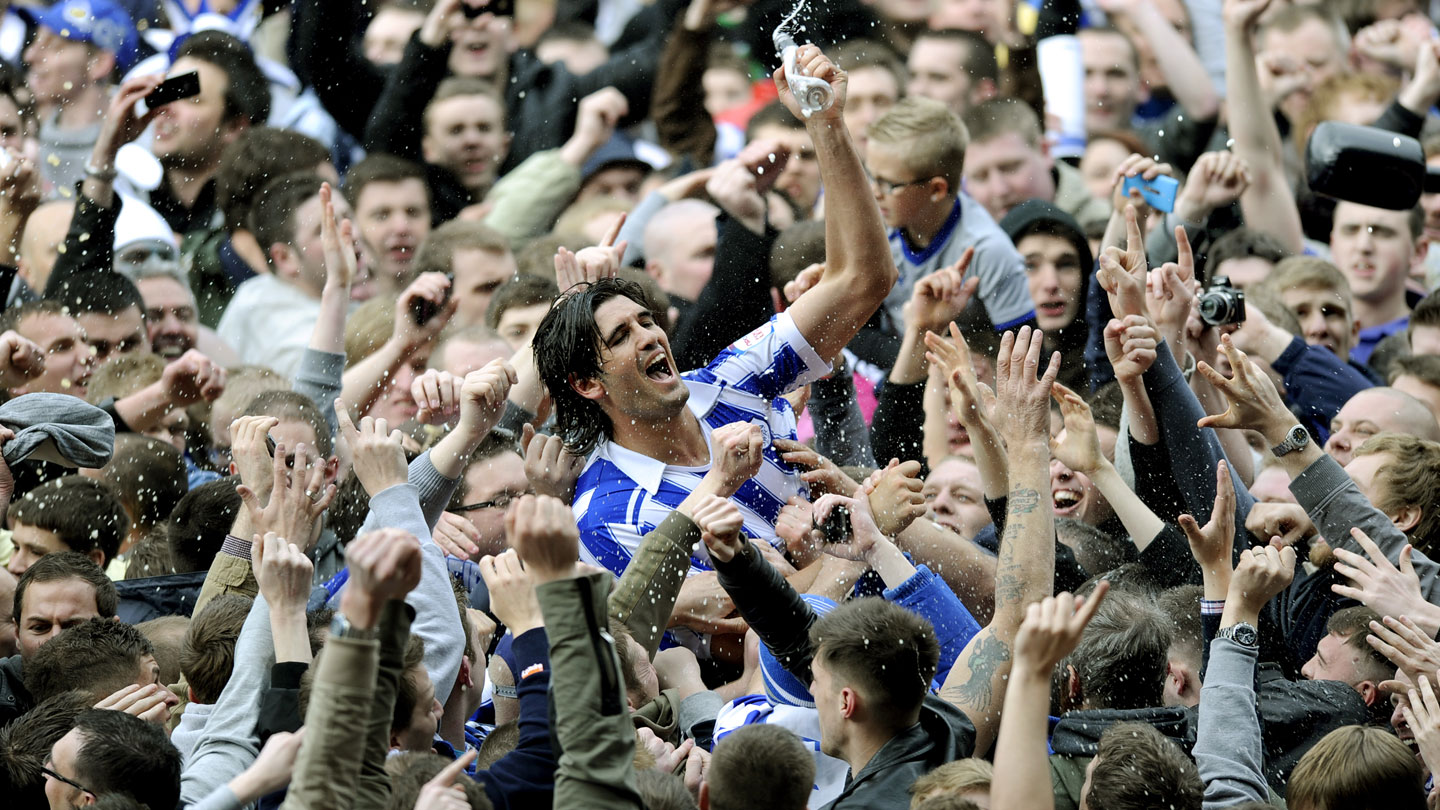 I went to a game against Derby as a fan after I joined another team, it was brilliant, I was with a friend who is a Sheffield Wednesday fan, I was watching the game.

I was in a lot of trouble when I went back to my team, I had to have a meeting with the manager! I told him, sorry, I am a Wednesday fan! 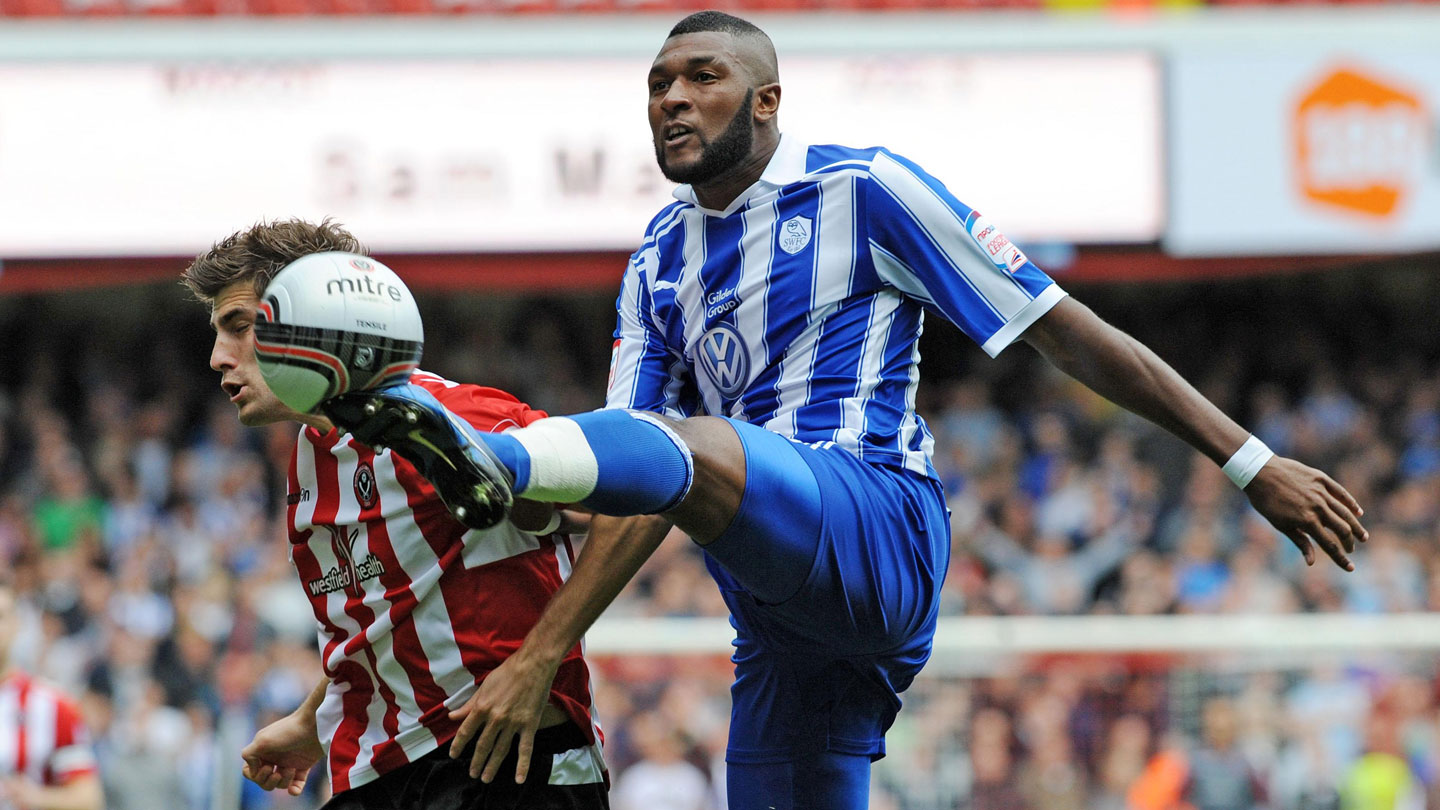 When I left, I had a broken heart because we could not find a way for me to stay, but it I will always be a Wednesday fan.

My time at Sheffield Wednesday will always be in my heart.